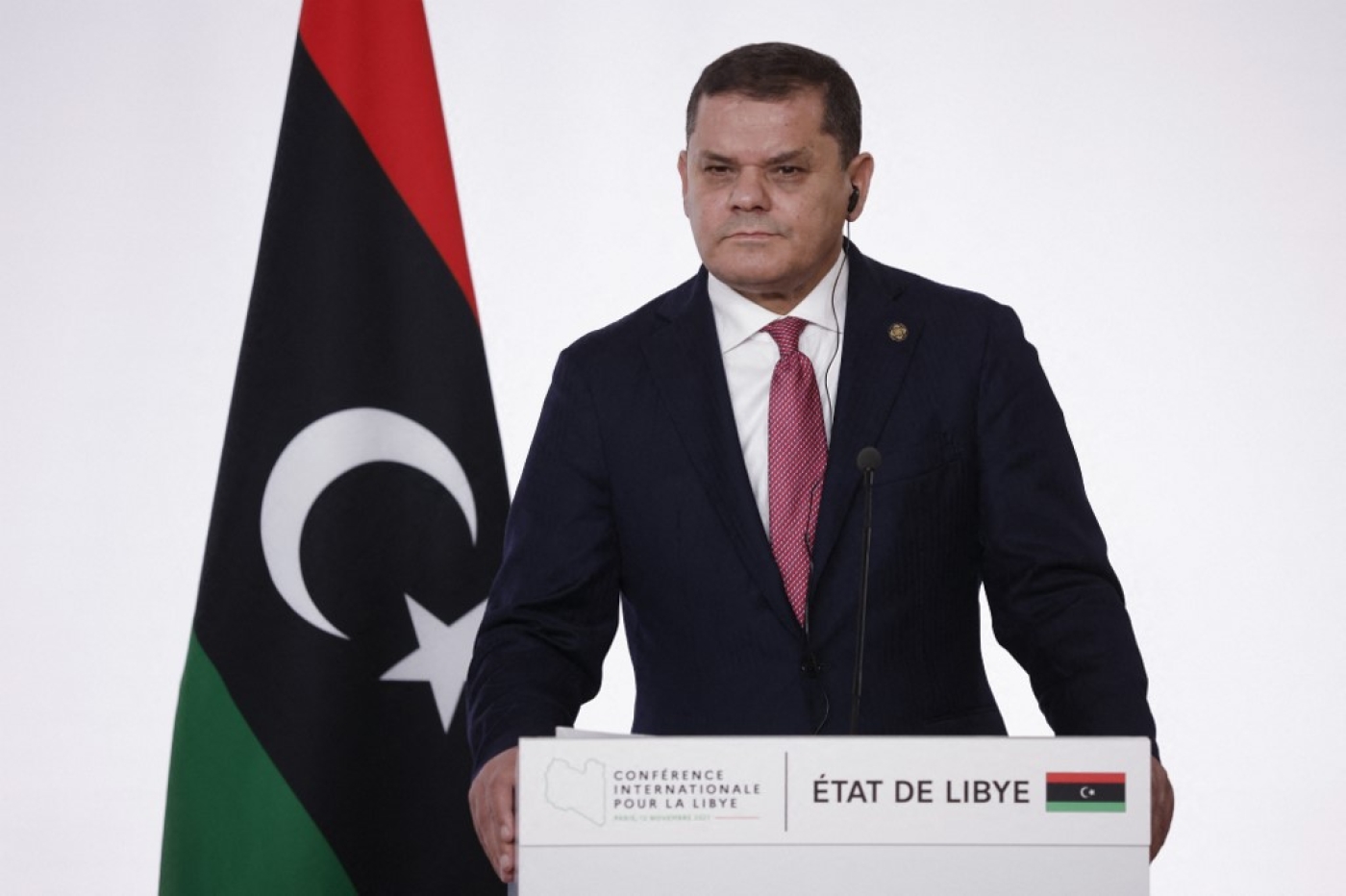 A Tripoli court is set to examine a request made by candidates in Libya's presidential election against the interim prime minister's bid for office, according to local media reports.

Libya's interim premier Abdul Hamid Dbeibah registered his candidacy for next month's presidential election on 21 November, citing a loophole that would allow him to skirt electoral laws that bar candidates from holding official posts three months before the vote. The Tripoli appeals court accepted their petitions and will examine them before giving a ruling.

If it rejects Dbeibah's bid, he will have 72 hours to appeal, according to the reports.

A source close to Bashagha told AFP that the court would look specifically into complaints that Dbeibah did not resign his post before submitting his candidacy. For his part, Dbeibah has argued that he should be able to run as he has been de facto suspended from his post since parliament passed a no-confidence vote in his government in September.

The 24 December polls come as part of a push to end a decade of violence in oil-rich Libya following a Nato-backed uprising that toppled and killed Muammar Gaddafi in 2011.

Libya's Higher National Electoral Commission (HNEC) said earlier this month it had rejected the candidacy of Gaddafi's son, Saif al-Islam Gaddafi. He was among 25 candidates rejected on legal grounds as well as based on information from officials, including the public prosecutor, it said. For Saif al-Islam, the HNEC pointed to articles of the electoral law stipulating that candidates "must not have been sentenced for a dishonourable crime" and must present a clean criminal record.

Saif al-Islam is wanted by the International Criminal Court (ICC) for alleged war crimes committed during the Libyan uprising.

He was also sentenced to death by a Tripoli court for crimes committed during the revolt that toppled his father, but later pardoned by a rival administration in eastern Libya.

A total of 98 candidates, including two women, had registered for the December polls, according to the HNEC.

Among the most notable hopefuls is Khalifa Haftar, leader of the self-styled Libyan National Army in control of the country's east and parts of the south.

Dbeibah, 62, had promised during talks with the UN that he would not stand in the presidential polls. 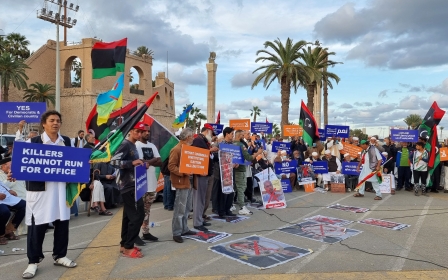