Candidates are not supposed to have held office for at least three months prior to making a bid, but Prime Minister Dbeibah has found a legal loophole 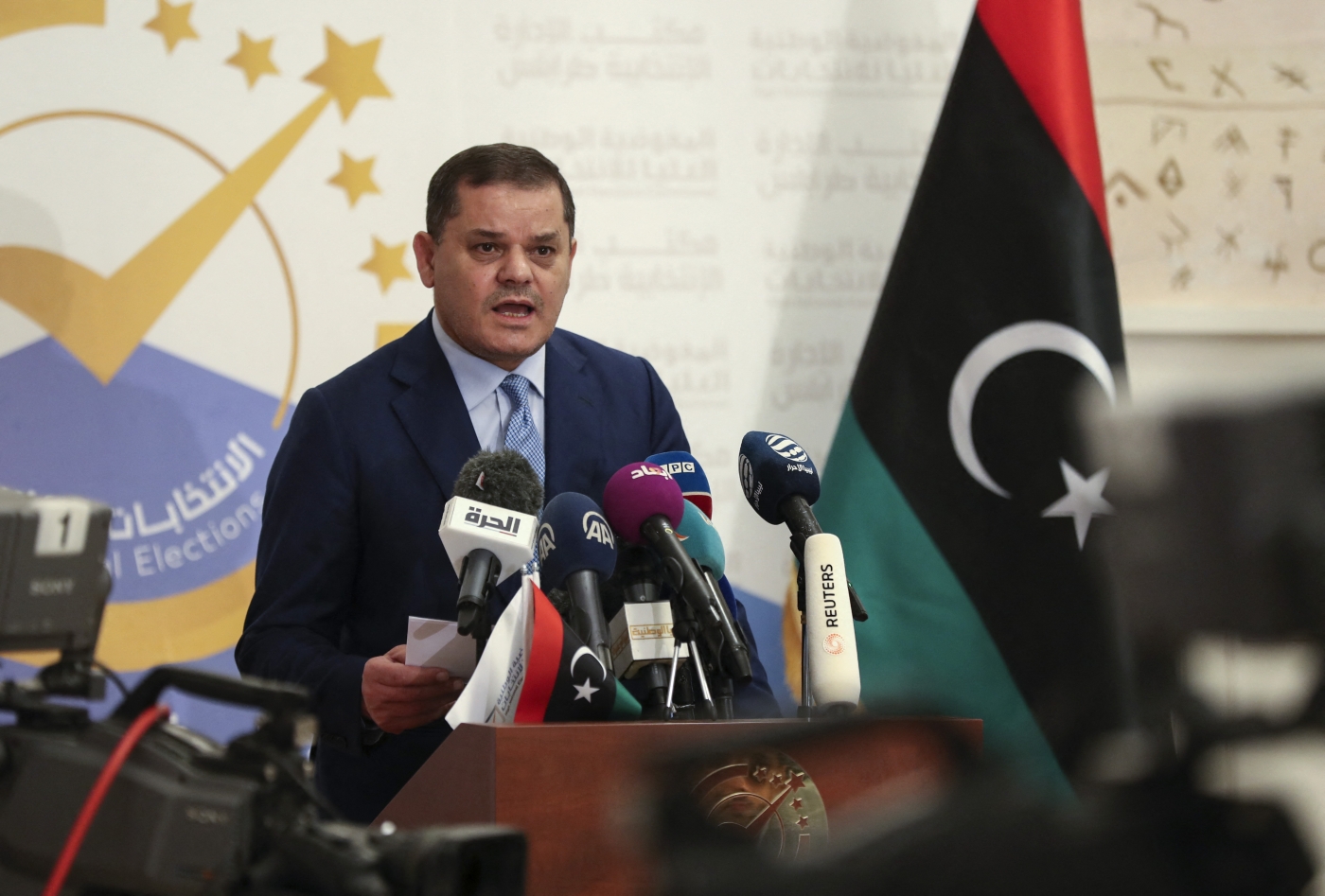 Libya's first-ever direct presidential poll, due on 24 December, comes as the UN seeks to end a decade of violence in the oil-rich nation since a Nato-backed uprising that toppled and killed Gaddafi in 2011. Dbeibah signed documents at the electoral commission in the capital Tripoli, in footage broadcast live by state television, the day before the deadline for registration.

"It is a historic and decisive day. I came for the homeland and the unity of the homeland," said Dbeibah, the 57th candidate to register for the vote.

"We have started this journey together, we will end it together," he added, promising "no more wars".

A wealthy businessman from the western port city of Misrata, the 62-year-old political newcomer was designated as interim prime minister in February in a UN-led process, to steer the country to legislative and presidential elections.

Both presidential and legislative polls had been slated for 24 December, but in early October parliament split the dates of the vote by postponing legislative elections until January.

The path to the ballot box has been lined with disputes over the constitutional basis for the polls and the powers to be given to whoever wins.

In September, Parliament Speaker Saleh outraged opponents by ratifying a contentious electoral law criticised for bypassing due process and favouring a bid by Haftar.

That move, said Claudia Gazzini, a Libya expert with the International Crisis Group, could work in Dbeibah's favour because he was not supposed to make a bid for the presidency.

"He had promised during negotiations with the UN that he would not be a candidate and the electoral law stipulates that candidates must not hold official posts three months before the vote," Gazzini said, speaking to AFP news agency.

"Based on certain legal interpretations, he has been (de facto) suspended from his post by the no-confidence vote," she added. On Saturday, Dbeibah denounced a "tailor-made" electoral law ratified by Saleh - who like Haftar had quit his official post in September in order to vie for the presidency.

Libya expert Jalel Harchaoui told AFP that Dbeibah's candidacy is bound to have a "huge psychological impact on his opponents".

"Their anger could play into his hands," if for example, "his rivals had recourse to violence" or if the electoral process collapses, he added.

Seif al-Islam Gaddafi is wanted by the International Criminal Court (ICC) for alleged war crimes, while many in western Libya despise Haftar after his year-long assault on Tripoli, accusing the military commander of seeking to establish a military dictatorship.

Pro-Haftar forces remain in control of much of eastern and southern Libya, and some analysts have voiced scepticism over the chances of a free and fair election.

Nearly three million Libyans - out of a total population of some seven million people - have so far registered to vote.

Hundreds of Libyans protested in Tripoli on Friday against "war criminals" running in next month's presidential election.

Demonstrators stamped on posters of Haftar and Seif al-Islam and voiced anger over the controversial electoral law. 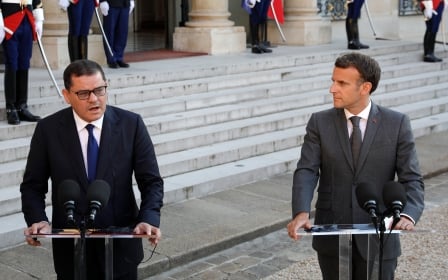 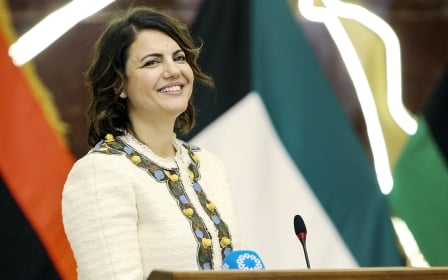