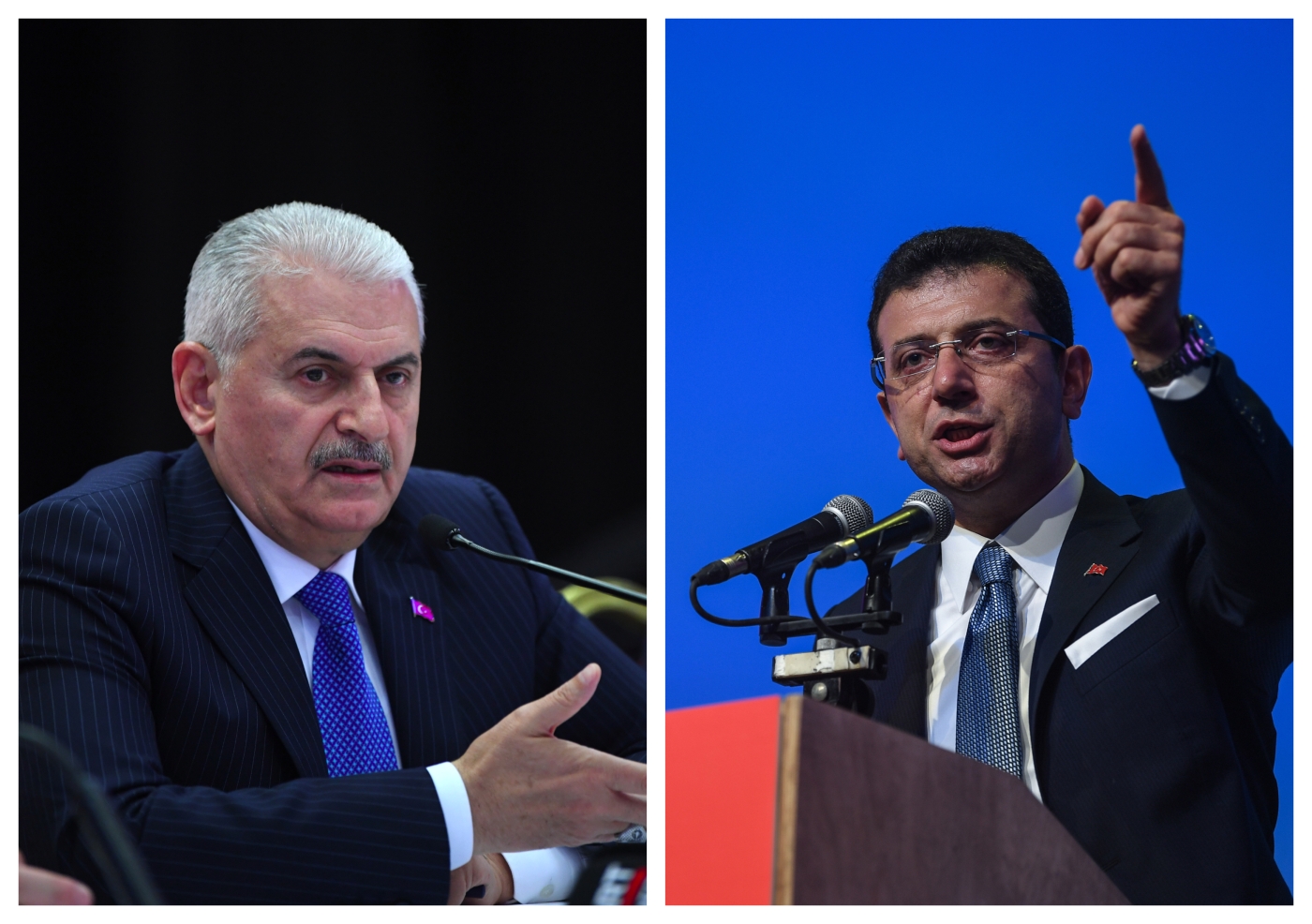 Istanbul’s two leading mayoral candidates have agreed to take part in a televised debate ahead of a controversial repeat election that is scheduled to be held on 23 June.

Ekrem Imamoglu, mayoral candidate for the Republican People’s Party (CHP), won the elections on 31 March against former prime minister Binali Yildirim, the candidate for the ruling Justice and Development Party (AKP), but the result was cancelled by the Supreme Election Board (YSK) on the grounds of alleged unlawful staffing at polling stations.

The idea of holding a TV debate - unprecedented in Turkish electoral history - was originally pitched by Imamoglu in March, prior to the original vote, but the suggestion was dismissed by Yildirim.

This time around, Yildirim has relented, but added as a condition that the debate must solely focus on Istanbul, and not touch upon wider national issues.

“Of course we will talk about Istanbul. We have our own Istanbul projects. Our rival also has allegations on [how Istanbul had been run]. We will discuss all of them,” Yildirim said last weekend during a televised appearance.

He told Fox TV that the timing of the debate would "be planned later" and that it did "not matter which TV channel or programme hosts them."

Officials from both parties said they were already in discussion to determine a date and a host for the debate next week.

Following the defeat Yildirim suffered in March, the AKP has attempted to modify its campaign, boosting Yildirim's presence on social media, pushing to reach younger voters and altering its focus from the survival of the nation to pledges addressed to poorer segments of the city.

However, many analysts believe the cancellation of the elections has provided a better hand to Imamoglu, seen as a victim in the eyes of Istanbulites.

Several polls conducted in recent weeks indicate that Imamoglu has a lead of two to three percent.

This week, the YSK provoked further controversy after it was revealed it would be using the same district electoral boards in the upcoming election as it had in the previous one, despite the fact the those boards are currently under investigation over their role in the initial vote's irregularities. 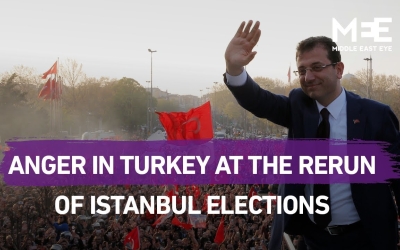 Turkish President Recep Tayyip Erdogan criticised the decision on Tuesday, and said his party would be appealing.

"I think there is a misunderstanding. We appealed to the YSK as a precaution," he said.

According to official electoral law in Turkey, polling committee staff must be civil servants, but an investigation following the 31 March election revealed that 754 chairs were not. This eventually led to the YSK cancelling the election.

However, the CHP have slammed this reasoning, pointing out that the same conditions applied to the previous parliamentary and presidential elections in June 2018.

“If the YSK is sure about its decision on the Istanbul elections, then it should also revoke the mandate of President Recep Tayyip Erdogan because the same laws, regulations and same polling station officials were applied in both elections,” said Muharrem Erkek, CHP deputy leader, last month, according to Hurriyet. 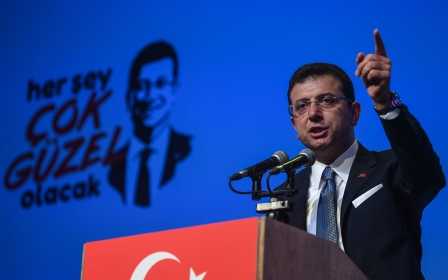 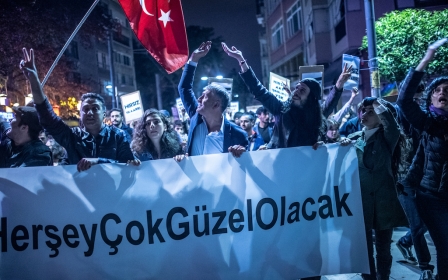