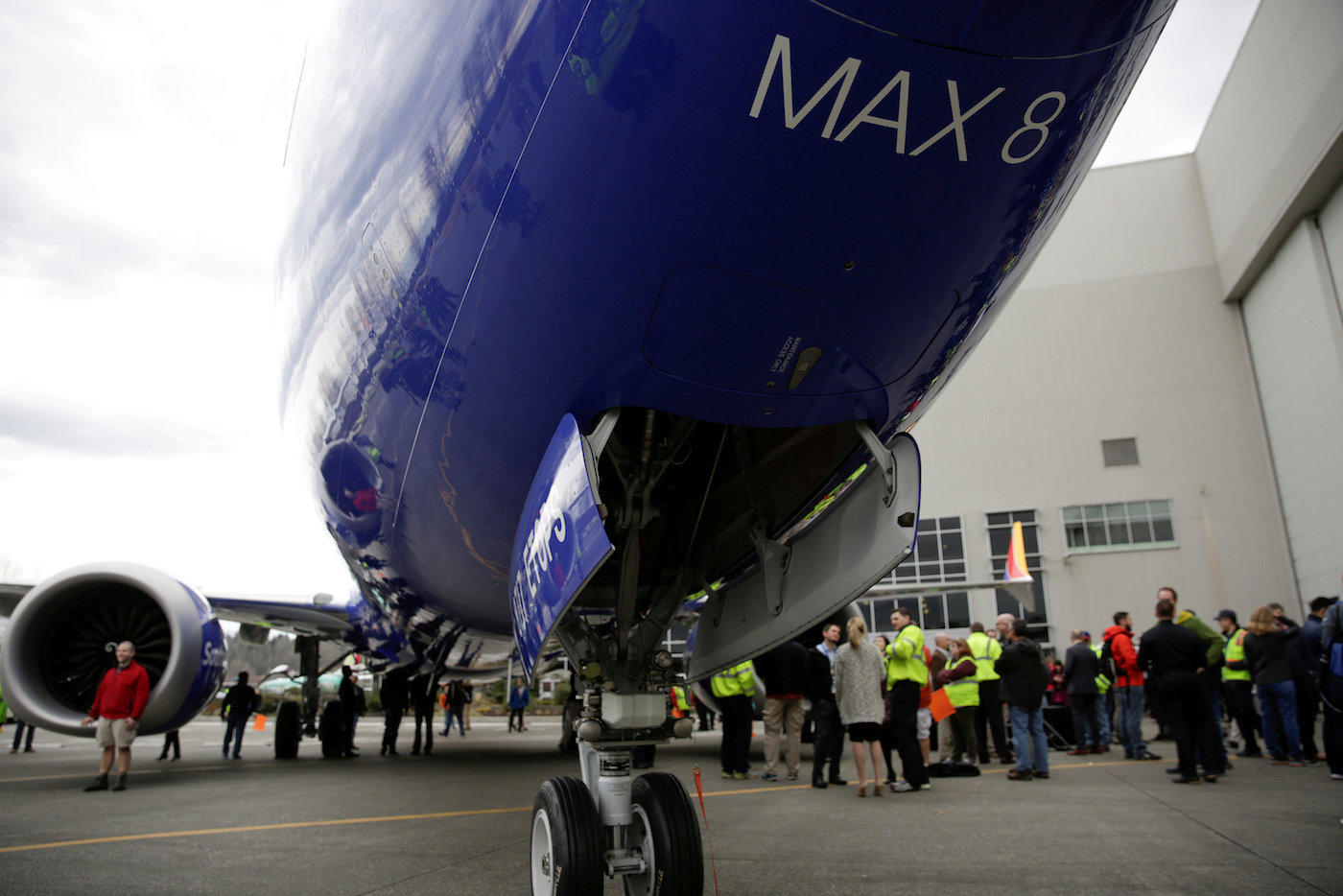 Several civil aviation regulators and airlines in the Middle East have temporarily suspended the use of a Boeing 737 jet after an Ethiopia Airlines crash killed all 157 people on board this weekend.

The UAE's civil aviation authority said the move was precautionary and that it would "continue monitoring and re-assessing the situation as more information is obtained about the accident".

Flydubai is the only Emirati airline that uses the MAX 8 plane, Reuters said.

Dozens of countries have suspended the planes as investigations into the cause of the Ethiopia Airlines crash continue.

The Nairobi-bound plane went down shortly after taking off from the Ethiopian capital Addis Ababa on Sunday, killing all 157 passengers and crew members on board.

It's the second crash involving the plane in the past five months.

In October, an Indonesian Lion Air jet crashed, killing 189 passengers and crew - and some officials have detected similarities between the two accidents, AFP reported.

Oman Air also suspended the planes from its fleet on Tuesday, after Oman's civil aviation agency ordered a ban on their operation into and out of the country's airports, Oman News Agency reported.

Turkey's ministry of transport and infrastructure also suspended all 737 MAX-8 and MAX-9 flights until further notice, the newspaper reported. Children
Baby got back: Saudi plane turns around after mother forgets child