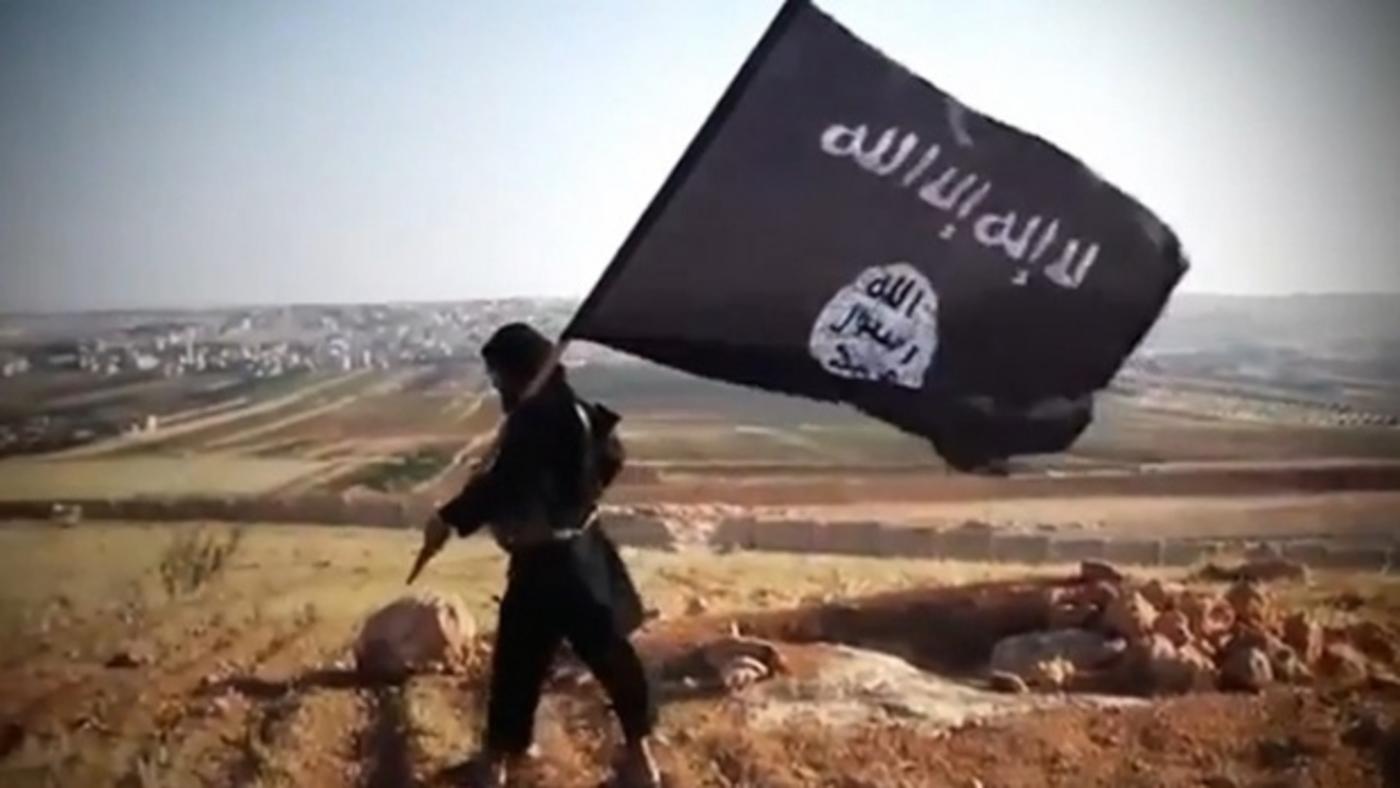 IS overran large parts of Syria and Iraq in 2014, proclaiming a 'caliphate' (Anadolu/File photo)
By
MEE and agencies

An Islamic State (IS) group militant suspected of beheading more than 100 people in Raqqa and with possible links to the Paris and Brussels attacks has been captured in Syria, the Kurdish-led Syrian Democratic Forces (SDF) said on Saturday.

Anouar Haddouchi, who is of Belgian origin, was captured in the eastern Deir Ezzor region, about 100km from the Iraqi border, SDF spokesman Mustefa Bali said on Twitter, according to AFP.

He is originally from Belgium and moved to the British city of Birmingham in 2009 before travelling to Syria to allegedly fight for IS in 2014, the BirminghamLive website reported.

SDF troops arrested the militant and his 32-year-old wife after the battle for the last IS stronghold of Baghouz, the website said, adding that, while in Syria, Haddouchi reportedly managed to claim thousands of pounds in housing and council tax benefit from Birmingham City Council.

Bali confirmed Belgian media reports about the capture, which they said took place in March.

Haddouchi is being held by the SDF, which is dominated by the Kurdish People's Protection Units (YPG), a group Turkey sees as "terrorists".

According to the Belgian media reports, Haddouchi may have beheaded more than 100 people in the market place of the one-time IS stronghold of Raqqa.

They also said the Belgian public prosecutor's office had conducted a long investigation into Haddouchi's possible involvement in the 22 March 2016 suicide bombings in Brussels that were claimed by IS and left 32 dead.

The attack was organised by a Franco-Belgian cell also behind the Paris attacks on 13 November 2015 in which 130 people were killed.

Mohammed Abrini, suspected of helping carry out the Paris and Brussels bomb and gun attacks, may have been given a portion of Haddouchi's housing benefit cash by two men in Birmingham, the Telegraph reported.

Haddouchi could be tried in Syria, Belgium or France. If he is tried in Iraq, he may face the death penalty if found guilty of decapitating innocent people, the Telegraph said.