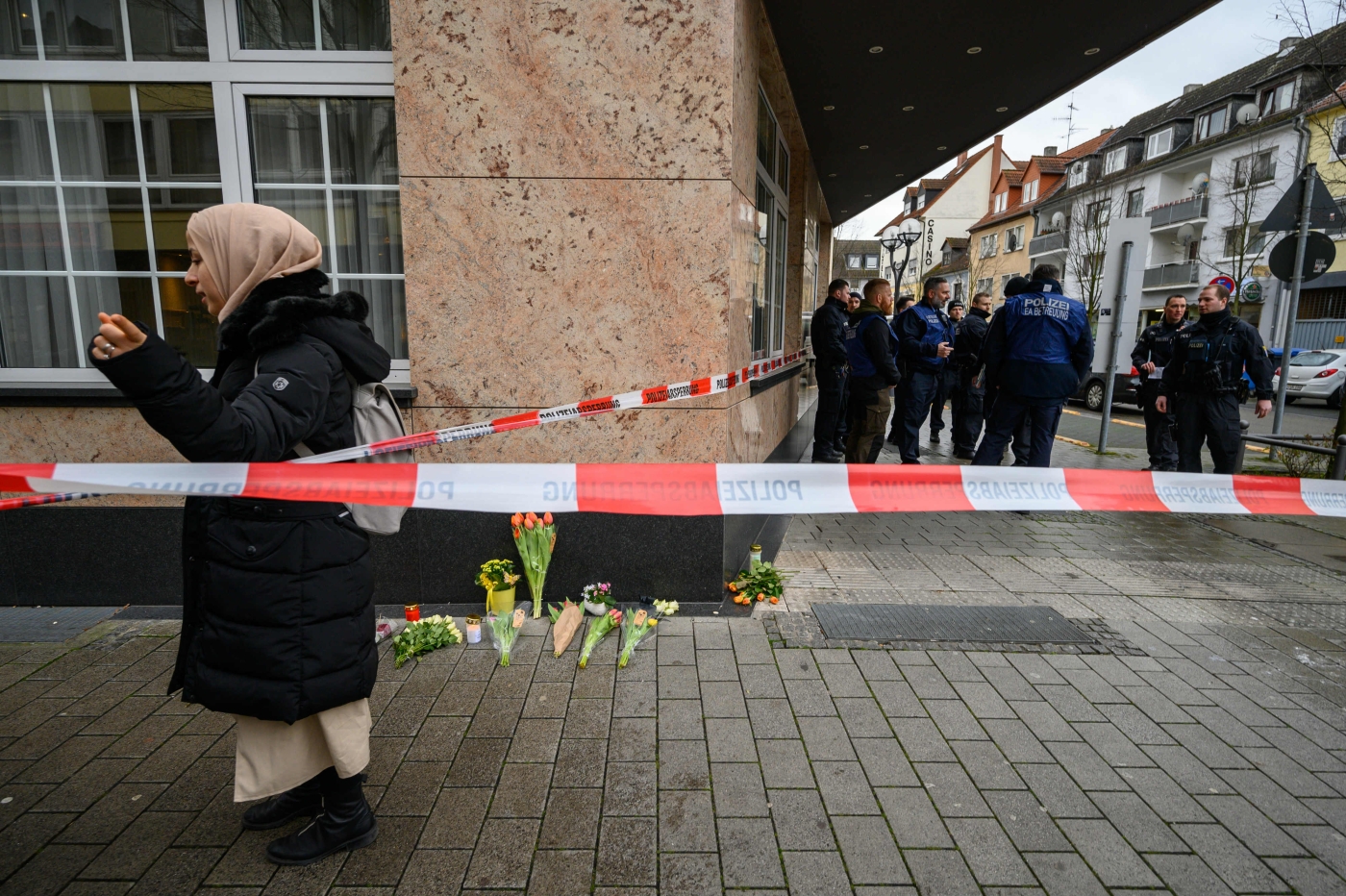 At least nine people were killed in shootings targeting shisha bars in Germany that sparked a huge manhunt overnight before the suspected gunman was found dead in his home early on Thursday.

The attacks occurred at two bars in Hanau about 20km from Frankfurt.

Turkey's Anadolu news agency quoted Berlin Ali Kemal Aydin, the country's ambassador to Germany, as saying that five Turks had been killed in the attacks.

Counter-terrorism prosecutors said they had taken over the investigation into the shootings. "Federal prosecutors have taken over because of the particular importance of the case," a spokesman told AFP, adding that "there are signs of a xenophobic motive" for the killings.

In a tweet, Ibrahim Kalin, spokesman for the Turkish presidency, said: "We expect German authorities to show maximum effort to enlighten this case. Racism is a collective cancer."

Police in the central state of Hesse said the likely perpetrator had been found at his home in Hanau after they located a getaway vehicle seen by witnesses.

Media including public broadcaster ARD reported that a second body discovered at the property belonged to the man's mother.

"The suspected perpetrator has been found dead," police in the central state of Hesse said, adding: "There is currently no indication that there are additional perpetrators."

'A poison that is increasingly penetrating society'

The mass-circulation Bild said that the suspected shooter had expressed right-wing views in a letter.

The newspaper said the man was a German citizen with a firearms licence, and that ammunition and gun magazines had been found in his car.

Sources close to the investigation confirmed media reports that text and video material was found at the home of the perpetrator, who media reported was a 43-year-old man identified only as Tobias R.

King's College London counter-terrorism expert Peter Neumann tweeted of the text that it contained "various, but mostly extreme right views, with a do-it-yourself ideology cobbled together out of parts found on the internet".

"The pattern is clear, and not at all new," he added.

German Chancellor Angela Merkel said: "There are many indications at the moment that the perpetrator acted on right-wing extremist, racist motives, out of hatred towards people of other origins, religion or appearance.

"Racism is poison, hatred is poison and this poison exists in society and it is to blame for too many crimes."

The outgoing leader of Merkel's Christian Democrats party said that xenophobia was a growing problem in Germany following the attacks.

"It's poison to see people as opponents, to see yourself as better than others, to see fellow citizens as foreigners - that's a poison that is increasingly penetrating society and can ultimately lead to these crimes," Annegret Kramp-Karrenbauer said.

'It is a shock for everyone'

The first attack occurred at the "Midnight" bar in the centre of the city around 10pm (2100 GMT), reports said.

Three people were killed in front of the building, local media said, with witnesses reporting hearing a dozen shots.

The attacker, or attackers, fled the scene by car, according to police. There was then a second shooting at the "Arena Bar".

A gunman reportedly rang the doorbell and shot people who were in the smoking section, killing five people including a woman, Bild said.

"The victims are people we have known for years," said the bar manager's son, quoted by DPA news agency.

Two employees were among the victims, according to the man, who was not at the bar during the shooting. "It is a shock for everyone."

Police said one of those injured in the attack had also died. Earlier reports said five people had been seriously wounded.

A silver Mercedes-Benz covered by what looked like a survival blanket could be seen behind a police cordon and surrounded by officers in front of the "Arena Bar", with shattered glass on the floor.

"The search for suspects is going at top speed. There is no clear information yet as to a motive," authorities said.

Claus Kaminsky, the mayor of Hanau, told Bild that it had been "a terrible night".

"You could not imagine a worse night. It will, of course, keep us busy for a long, long time and remain a sad memory.

"I am deeply moved. Just the fact that eight people have lost their lives has shaken me up. But I ask all citizens not to speculate.

"The police must have the chance to clear up the situation and investigate - until then, we should wait with prudence, no matter how hard this may be."

Katja Leikert, the MP for the region, said it was "a real horror scenario".

"On this dreadful night for Hanau, I would like to express my deepest condolences to the relatives of those killed. I hope the injured will recover quickly," she said.

Germany has been targeted in recent years by several extremist attacks, one of which killed 12 people in the heart of Berlin in December 2016. The attacker, Anis Amri, a Tunisian, was shot dead by Italian police after a Europe-wide manhunt.

Far-right attacks have become a particular concern for German authorities.

In October, a deadly anti-Semitic gun attack in the eastern city of Halle on the holy day of Yom Kippur underscored the rising threat of neo-Nazi violence.

The rampage, in which two people were shot dead, was streamed live.

Last June, conservative politician Walter Luebcke, an advocate of a liberal refugee policy, was shot at his home.

On Friday, police arrested 12 members of a German extreme-right group believed to have been plotting "shocking" large-scale attacks on mosques similar to the ones carried out in New Zealand last year.

German-Turkish Islamic organisation Ditib, which funds around 900 mosques in Germany, called for greater protections for Muslims in the country, saying they "no longer feel safe" in Germany. 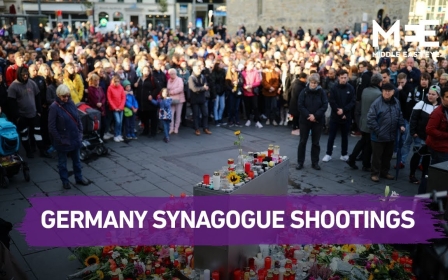