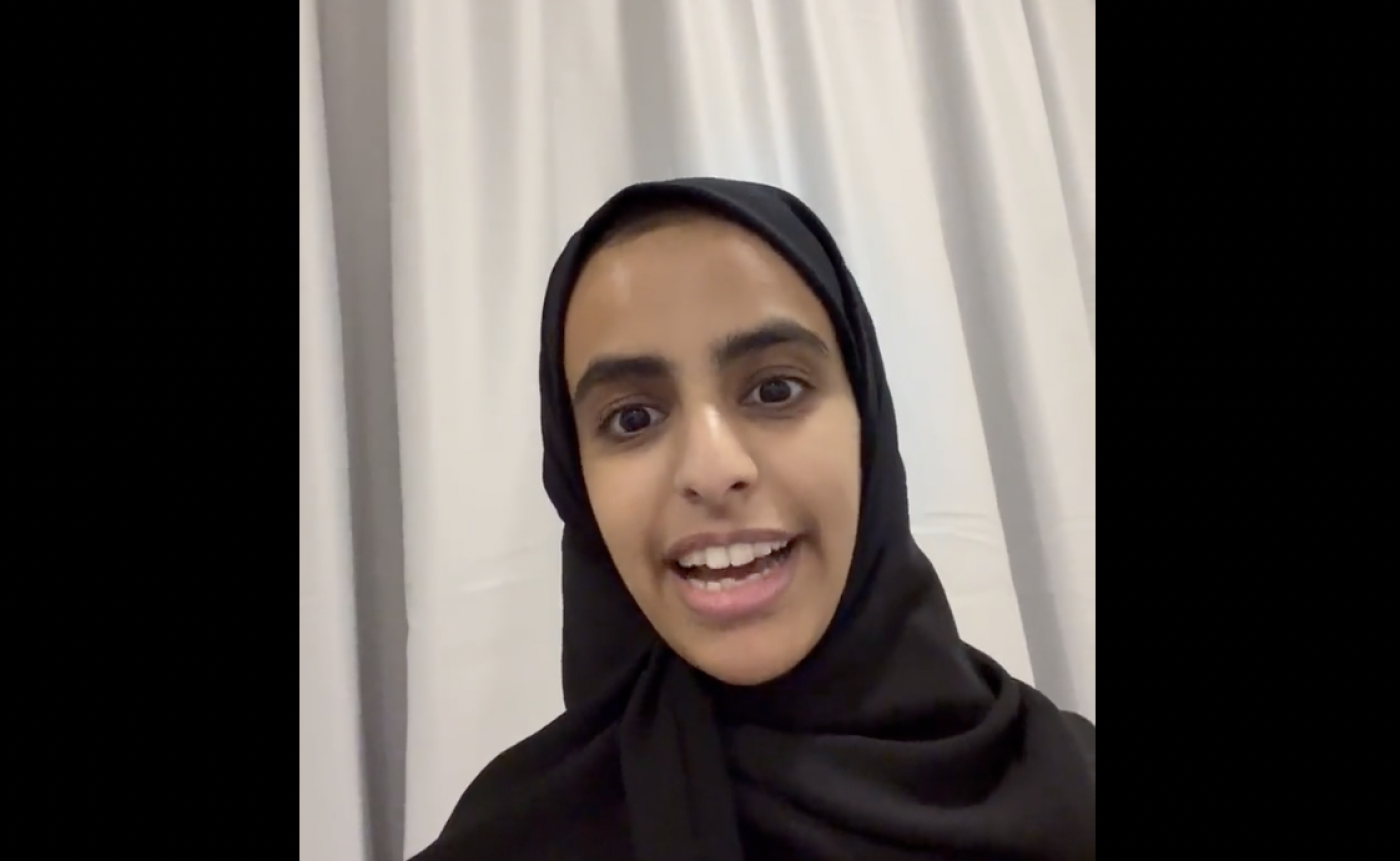 Qatari activist Noof al-Maadeed appeared in a series of videos announcing her health and safety on Twitter on Sunday, weeks after she had been rumoured to have been killed in government custody.

In the first video she posted, Maadeed said she was doing well and in good health, thanking those who supported her. 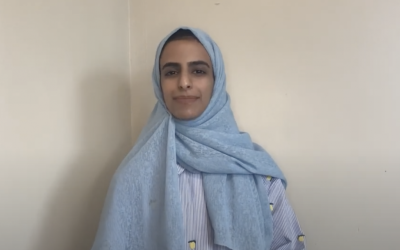 "Hello everyone, I am on this new account on Twitter because I lost the password for my old one. I am safe and healthy and posting this video so I can assure everyone who fought for my safety. Thank you," she said.

A second video soon followed, confirming the date on Sunday for those speculating that the video may have been pre-fabricated.

"Those who doubt the authenticity of the video, today is January 9, 2022. Noof is here. Noof is alive. Noof did not die," she said.

In another post, Maadeed shared a photo of a cake and balloons with happy birthday and homecoming wishes, for which she thanked Qatar's Minister of Social Development and Family Mariam al-Masnad.

The 23-year-old activist disappeared mid-October when she returned to Qatar after two years of living in the UK. She had sought asylum in Britain to escape alleged abuse from her family, who she said had restricted her movements and beat her.

In December, however, human rights groups reported that they feared Maadeed had been killed or disappeared upon her return to Qatar. At the time, a Qatari official told the Guardian newspaper that Maadeed was in good health but was unable to speak publicly due to a request for privacy.

Rights groups had been calling on the Qatari government to provide proof of Maadeed’s safety and well-being. 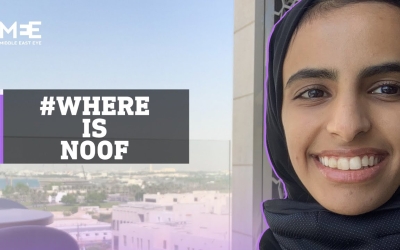 Maadeed recorded her journey to the UK in a widely shared TikTok video.

During her time there, she used her social media platforms to give advice on asylum requests and immigration.

However, she withdrew her asylum application following assurances from the Qatari government about her safety.

Since returning to Qatar on 1 October, Maadeed had been keeping her Twitter followers updated on her status, saying that if they did not hear from her, she might have been returned to her family, who she said had threatened her when she arrived in Doha.

At the time Maadeed tweeted that she had reported the threats to the police and that if she stopped posting on social media she should be considered dead. Her daily updates went silent on 13 October.

Maadeed's new Twitter page shows only the five posts made on Sunday. The only accounts she appears to be following on Twitter are now two official news agencies, a Qatari weather page, a prayer alert page and the account of Minister Masnad. 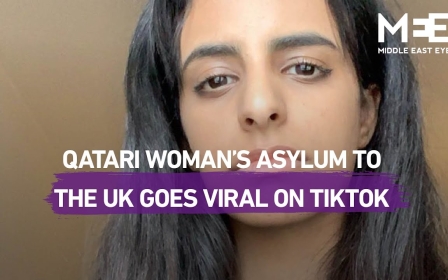 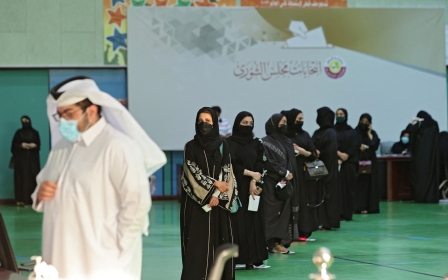 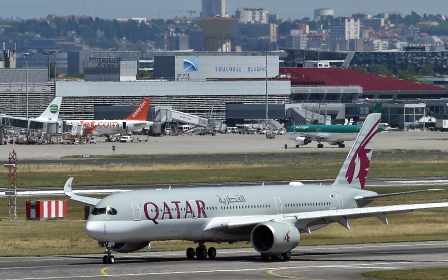