Israelis offered food aid in 1999 negotiations instead without success, according to defected former Korean diplomat 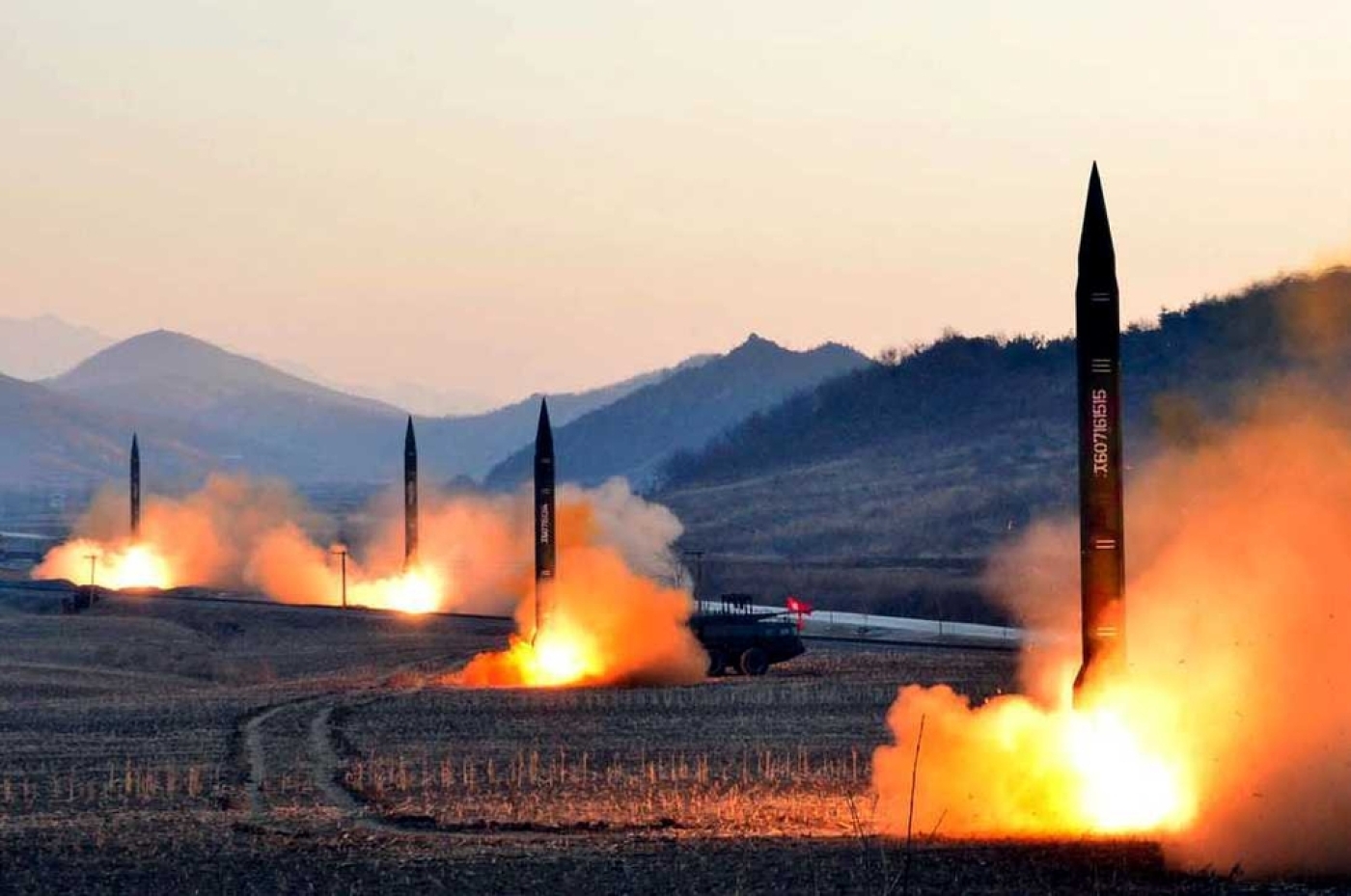 North Korea threatened to keep supplying Iran with missile technology unless Israel handed Pyongyang a billion dollars, according to a new book by a defected former Korean diplomat.

The offer was made in 1999, according to ex-diplomat Thae Yong-ho - who was involved in the negotiations and defected to South Korea in 2016 - in extracts of his book seen by the Wall Street Journal.

According to Thae, North Korea's ambassador to Sweden Son Mu-sin approached his Israeli counterpart Gideon Ben Ami with the offer in a Stockholm cafe.

Thae, who allegedly served as translator at the meeting, writes that Israel declined to part with the $1bn cash, though it did offer food aid in its stead a few days later, without success.

Instead, North Korea kept its agreements with Iran and western diplomats have accused the countries of developing a close relationship on missile technology.

American diplomatic cables leaked by WikiLeaks in 2010 claimed that 19 North Korean ballistic missiles had been transferred to Iran at the time.

The negotiations followed the deaths of more than two million people from famine in North Korea since 1995.

The Wall Street Journal reported that Ben Ami confirmed the 1999 meetings in a televised interview with the Israeli network Kan last week, but neither he nor Son have confirmed the $1bn demand.

The United States was also in talks with North Korea at the same time about giving up some of its weapons and stopping sales, which the country saw as providing much-needed cash.