As part of a crackdown on dissent, Sisi also issues a decree enabling the dismissal of officials at independent state institutions 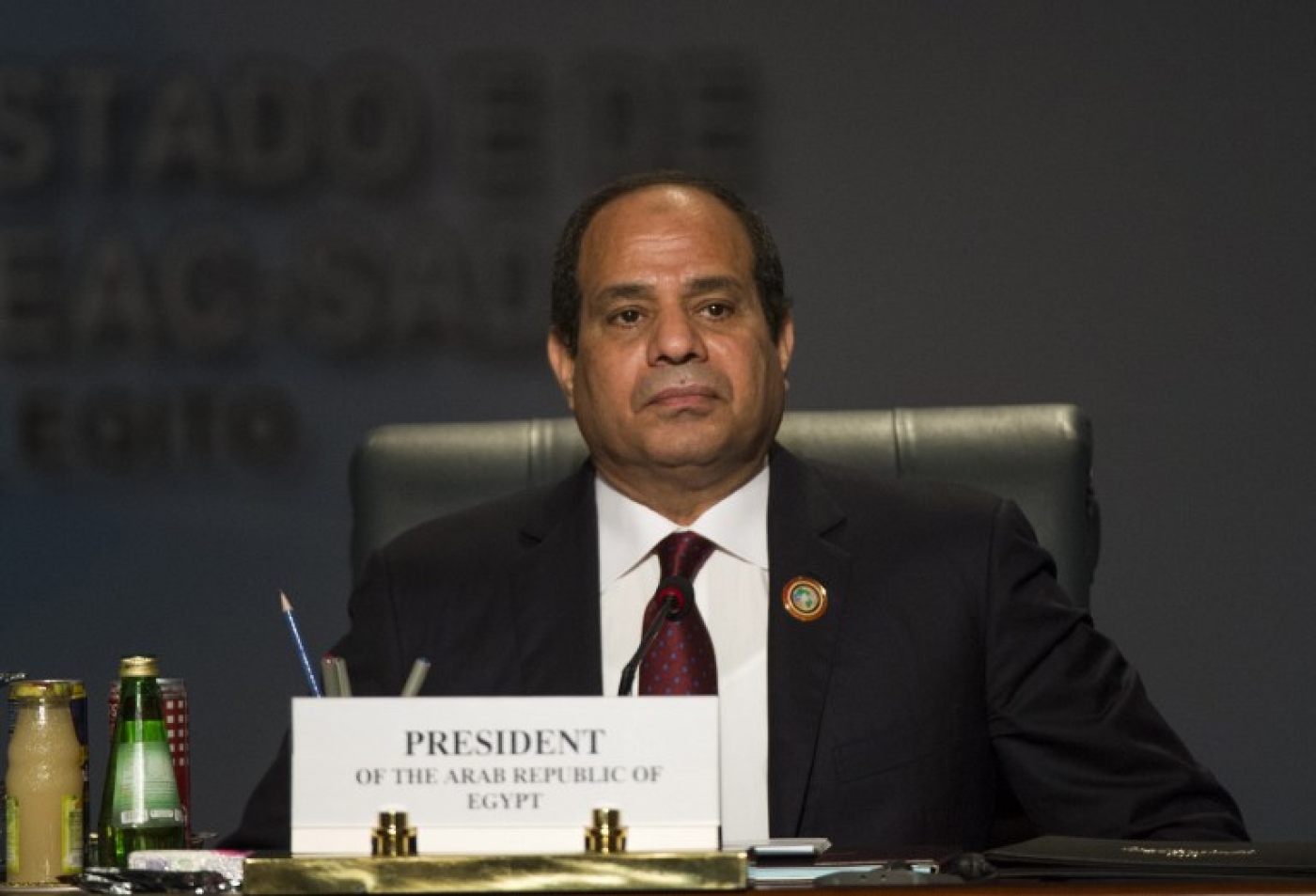 Since the death of Egypt’s chief prosecutor, Hisham Barakat, following a bomb blast planted in his car on 29 June, Egyptian observers have anticipated a more violent crackdown on dissent, with some pointing towards a potentially nearing execution of ousted President Mohamed Morsi.

According to Egyptian journalist Khaled Abd al-Jaber, a source close to the Egyptian minister of justice Ahmed al-Zind has revealed to him information confirming plans to enact a death sentence handed down to Morsi will be finalised over the next few days, reported Arabic news website Arabi21.

In a tweet, Jaber asked: "Is it time to execute Morsi and his brothers?" reported Arabi21.

At the funeral of Barakat, Abdel Fattah al-Sisi complained that the hand of justice was shackled by the law.

He promised to unveil changes within days to allow death sentences to be implemented as soon as possible.

"The hand of justice is shackled by the law. We're not going to wait for this," he said. "We're going to amend the law to allow us to implement justice as soon as possible."

The president did not give details of his planned reforms, but suggested that he might seek to change the appeals process.

Currently, all death sentences have to be sent to the grand mufti, Egypt's highest religious authority, for his opinion on whether they should stand. But even when the cleric gives his approval, convictions are still subject to a lengthy appeals process.

In an exclusive interview with Arabi21, Ayman Nour, a leading and influential member of the liberal Egyptian opposition warned against the Sisi government implementing Morsi’s death sentence.

"Such a step would be detrimental to Sisi’s political career," said Nour, according to Arabi21.

Noor continued: "Sisi is trying to justify the death sentences in the eyes of the public. But regardless of how aptly he tries to do that, executing Morsi will be utterly detrimental. No one in Egypt, across the region or, in fact, globally would accept Sisi taking revenge from Morsi in this way."

Anticipating Morsi's execution to mimic Saddam Hussein's Eid morning execution in 2006, Palestinian journalist and commentator Abdel Bari Atwan said: “It would not be a surprise to wake up one morning, possibly even before Eid, to hear the news that Sisi has executed President Mohamed Morsi, the Brotherhood’s general guide Mohamed Badie, as well as a number of other opposition leaders who’ve been handed a death sentence.

"The recent decision to squeeze legal court proceedings linked to the death sentences are simply aimed towards achieving this."

The newspaper Al-Masry Al-Youm cited judicial sources as saying that Mr Sisi would consider amendments to the criminal procedure code that would allow judges to choose which witnesses were heard in court.

The amendments could also make verdicts of the Supreme State Security Court subject only to the president's ratification without appeal, and give the Court of Cassation - the highest appeal court - only one round of review instead of two, the newspaper said.

An Egyptian court upheld on 16 June a death sentence against ousted president Morsi for plotting jailbreaks and attacks on police during the country's 2011 uprising.

The ruling came after the court consulted Egypt's grand mufti, the government interpreter of Islamic law, who plays an advisory role.

Along with Morsi, Mohamed Badie (leader of the Muslim Brotherhood group); Mohamed Katatny (former head of the parliament) and other senior Brotherhood leaders - Khairat al Shater, Mohamed Beltagy and Ahmed Abdel Alaty - were among 27 defendants that were sentenced to death on the same day.

As part of this crackdown on dissent, Sisi issued a decree on Saturday that would enable him to dismiss officials from institutions that are independent of state interference, such as monitoring bodies.

The decision, effective immediately, was published by the state’s official newspaper Al-Wakae Al-Masriya. It stated that the president could dismiss an official from those institutions if serious evidence is found against him or her related to “national security”.

Moreover, actions that would be punished by a dismissal from the position included “the failure in accomplishing his duties, which would result in harming general interests or a senior legal personality”.

An official who becomes “untrustworthy or unsuitable for his position, except for health issues, is also subject to dismissal by the president”.

Institutions that are legitimately independent from state control include judicial bodies such as the State Council, the Supreme Constitutional Court (SCC), and the military judiciary.

According to the constitution, such institutions have their own independent budget, and their officials cannot be dismissed. However, all articles included in “the law shall determine the conditions and procedures of their appointment, transfer, retirement and disciplinary punitive measures”. 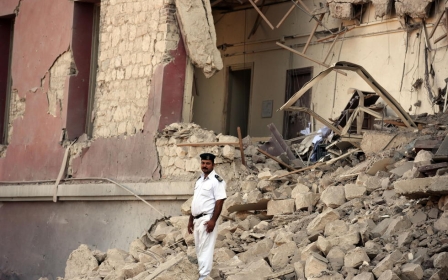