Neighbouring UAE on alert, as Oman shuts schools and delays some flights because of adverse weather 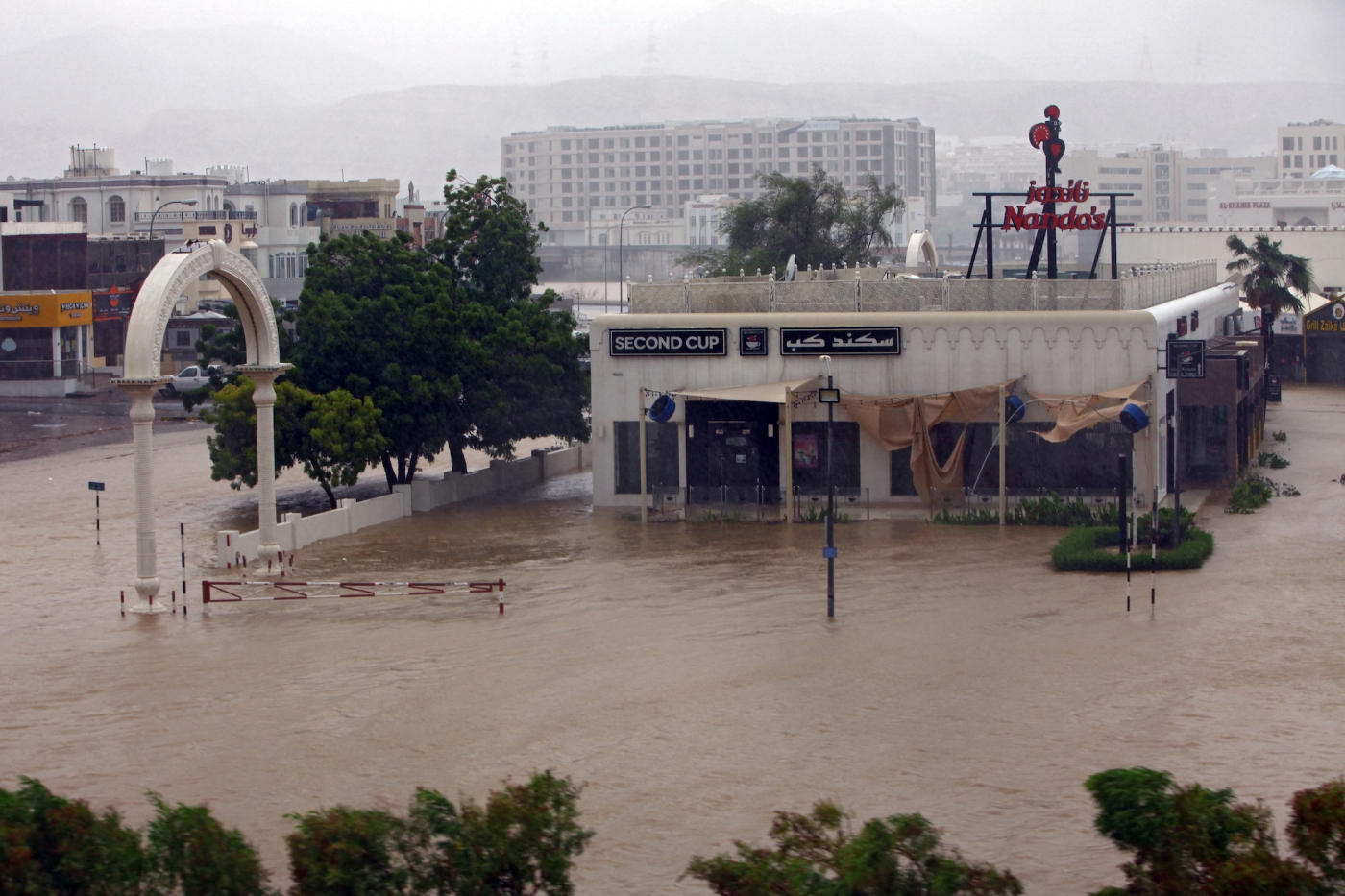 Tropical cyclone Shaheen bore down on Oman on Sunday, killing at least three people, while authorities urged residents to evacuate coastal areas and delayed flights to and from the capital Muscat.

Part of the eyewall of the storm, where the most severe weather occurs, had entered Al Batinah South governorate, the official Oman News Agency said.

Flights were suspended and schools closed as the storm, with wind speeds up to 139kmh, was due to cross Oman's north coast in the evening. 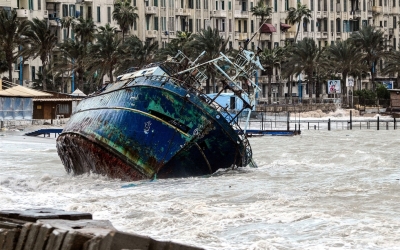 In the capital, Muscat, vehicles were tyre-deep in water and streets were empty.

Rescue teams pulled the bodies of two men from their home after it was hit by a landslip in the Rusayl industrial area of Muscat province, Oman's National Committee for Emergency Management said.

A child died and another person was reported missing in flash floods in the same province, it added.

While some flights to and from Muscat International Airport were rescheduled "to avoid direct impact of the weather situation", the airport said on Twitter that it continued to operate.

We would like to inform that flights through #MuscatInternationalAirport continue to operate. Some flights have been rescheduled based on the airport procedures to avoid the direct impact of the weather situation. pic.twitter.com/Okl0s5UZ7h

The national emergency committee said the power supply would be cut in al-Qurm, east of the capital, to avoid accidents. More than 2,700 people were put up in emergency shelters.

Most of the oil-exporting country's five million people live in and around Muscat. Roads in the capital would be open only to vehicles on emergency and humanitarian journeys until the storm dies down, authorities said.

"We would like to assure everyone that the concerned authorities are on high alert and prepared to deal with any upcoming tropical situation," the UAE's National Emergency Crisis and Disaster Management Authority said on Saturday. Inside Qatar
Out of the frying pan into the fire: Qatar's restaurant industry struggles to stay afloat 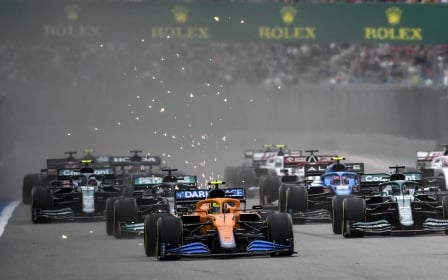 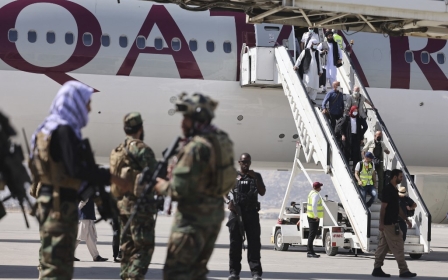