Two brothers were killed in Kafr Ein, while a third man was shot in Beit Ummar and a fourth near Ramallah 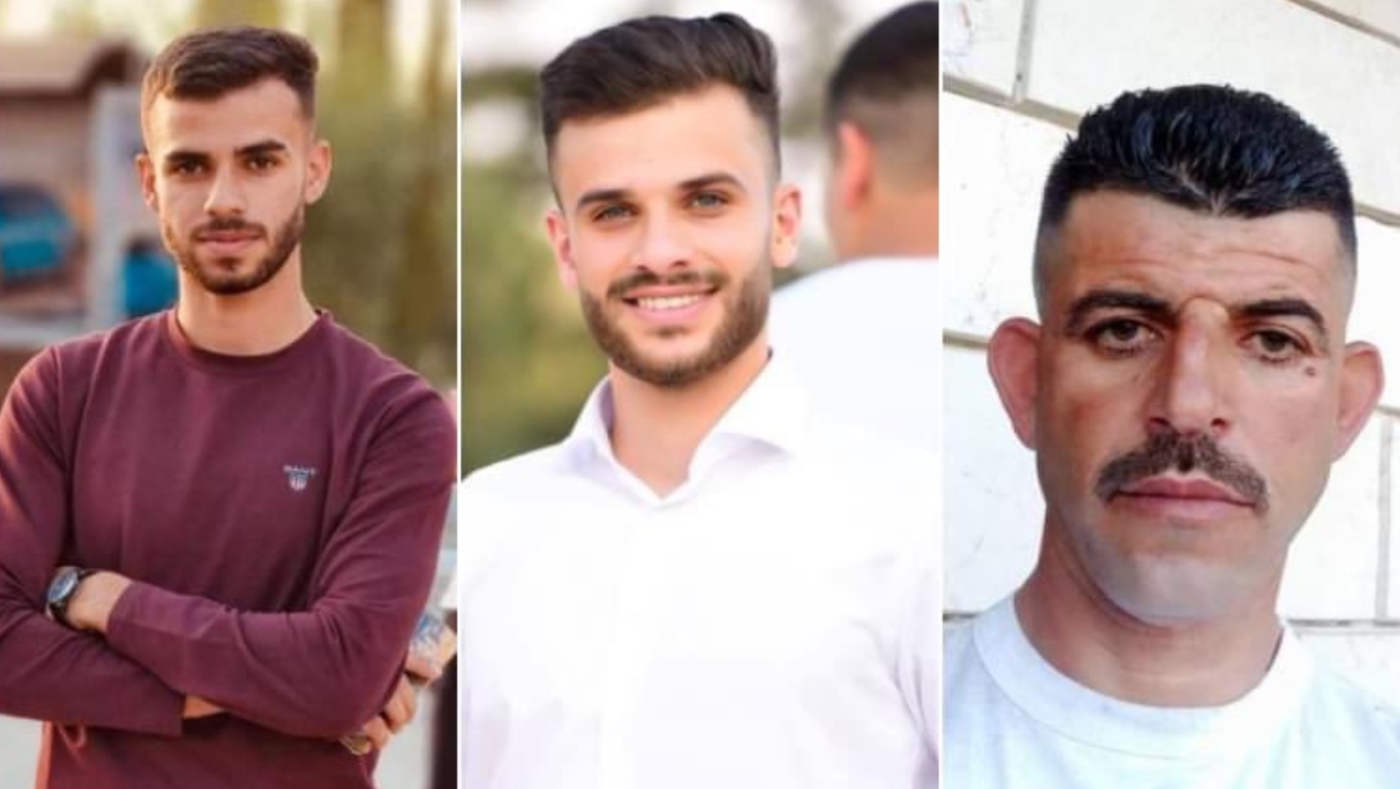 Thafer Rimawi, 21, and his brother Jawad, 22, were killed in Kafr Ein, while Mufid al-Khalil, 44, died in Beit Ummar (Wafa)
By
Leila Warah
in
Bethlehem, occupied Palestine

Four Palestinians, including two brothers, have been killed by Israeli forces in the occupied West Bank.

Jawad and Thafer Rimawi, 22 and 21, were killed in Kafr Ein, northwest of Ramallah, when they were shot by Israeli forces raiding the village overnight on Tuesday.

Hundreds of people gathered outside a Ramallah hospital to pay their respects to the family of the two brothers.

"They are my children," their father was heard saying through tears as he embraced his dead sons in a video circulating on social media.

Palestinian Authority Civil Affairs Minister Hussein al-Sheik described the killing of the brothers as an "execution in cold blood".

A general strike was declared in Ramallah following the deaths.

Mufid al-Khalil, 44, died of bullet wounds to the head in Beit Ummar, north of Hebron. Clashes had erupted shortly after 10pm on Monday after Israeli forces raided the town.

Ibrahim Abu Aias, the deputy mayor of Beit Ummar, told Middle East Eye that the soldiers attacked the town “for no reason” and were “shooting everywhere without a second thought”.

During the confrontations, which lasted several hours into the night, nine Palestinians were injured, including Khalil, who later succumbed to his wounds.

“Mufid was a husband and father to six children, he was the sole breadwinner for his family,” said Abu Aias, adding that Khalil was not participating in the confrontations with the soldiers when he was shot.

“He, like many other people in the town, went outside his house to see what was going on. He was far away, but they were shooting everywhere, indiscriminately,” he said.

The Israeli military did not confirm Khalil's death, but said its troops had came under attack overnight when two military vehicles stalled just outside Beit Ummar.

A fourth Palestinian was shot dead by Israeli police on Tuesday morning, at the northern entrance to Ramallah following a car chase.

Haaretz identified the man as 45-year-old Ghani Maamoun Faiz Abu Ali, from the West Bank city of Beitunia, who it said was married with five children. 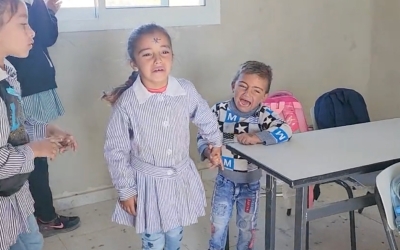 The newspaper said Abu Ali was suspected of earlier running over a 20-year-old female Israeli soldier near the illegal settlement of Kochav Ya'akov just north of Jerusalem.

The soldier, who was said to have been moderately injured, was taken to a nearby hospital.

Witnesses told the Palestinian news agency Wafa that the chasing police car had opened fire at the tyres of Abu Ali's car, causing him to crash into a metal bar on the side of the road before officers got out of their vehicle and continued to shoot at the man.

Wafa said Palestinian ambulances were not allowed to reach the location of the shooting, which it said was sealed off by the army.

The deaths of the four men brings the number of Palestinians killed by Israeli forces in 2022 to 206.

Of those killed, 154 were killed in the West Bank and East Jerusalem, making it the deadliest year for Palestinians in the occupied territory since 2006.

“This is the policy of the Israeli soldiers. They have the green light from their leaders to shoot directly at Palestinians under any circumstances,” said Abu Aias.

“Every morning we wake up to news of more martyrs. It’s a scary reality to live in.”

Nabil Abu Rdeineh, the spokesperson of Palestinian Authority President Mahmoud Abbas, said in a statement that the United States also bears responsibility for the deaths of the Palestinians killed by Israel.

“The American administration also bears a great responsibility for the Israeli occupation authorities’ continuous crimes against our people, as it is the only caretaker of the occupying state in the world, supplying it with arms and money, and in international forums," said Abu Rdeinieh. "It must reconsider its positions."

Hamas, which governs the besieged Gaza Strip, said the Israeli "escalation" would be "confronted by escalating resistance" from Palestinians. 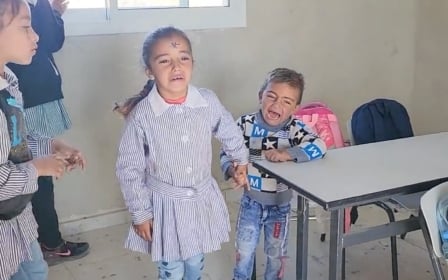 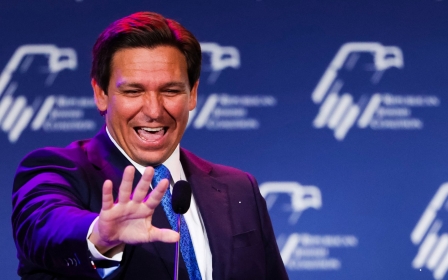 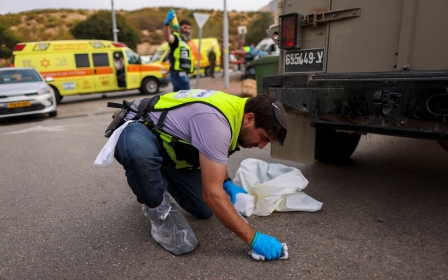