Ron DeSantis, a rising political star, speaks at the Republican Jewish Coalition event where Donald Trump's hold of the party was challenged 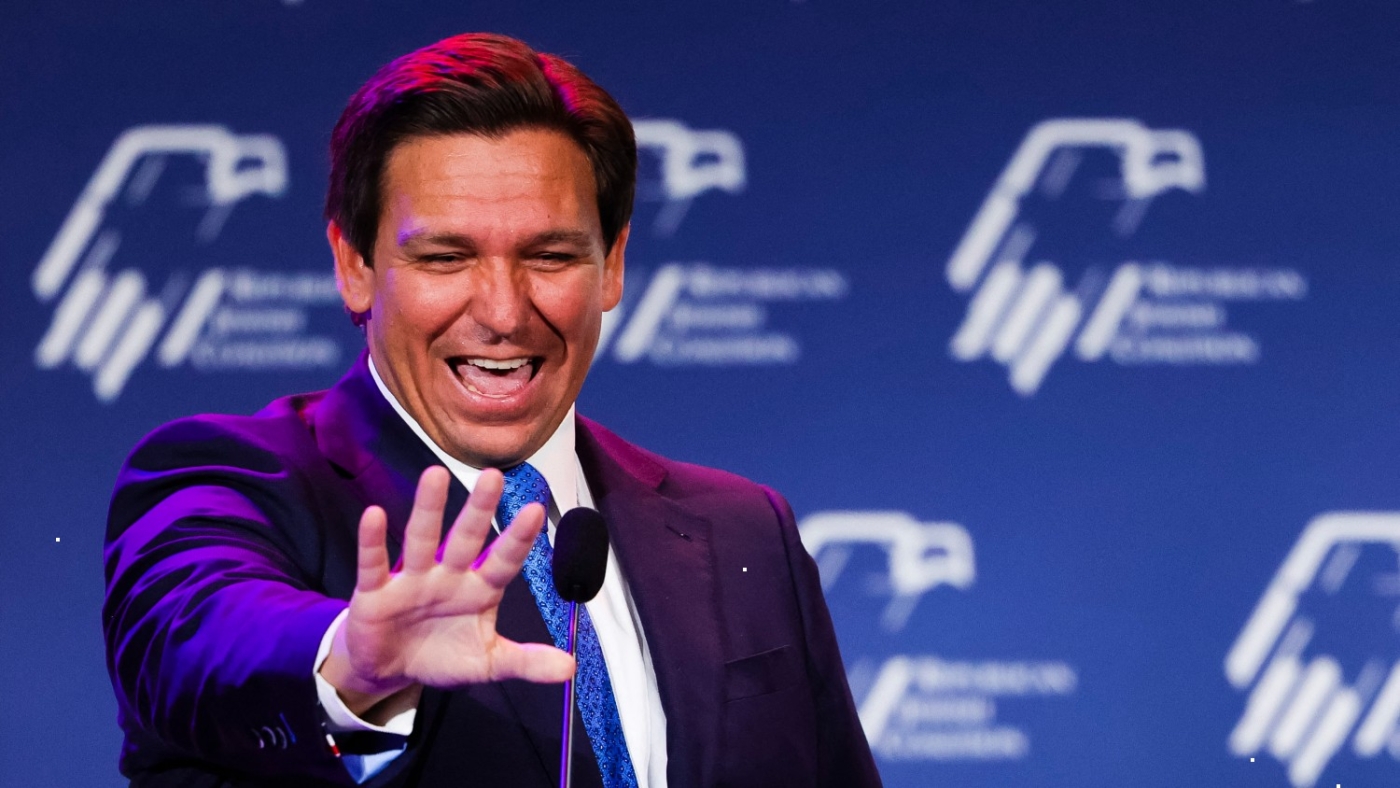 Ron DeSantis, governor of the US state of Florida, told an audience at an event for the Republican Jewish Coalition (RJC) that the occupied West Bank is not occupied by Israel, but "disputed", going against a longstanding American policy position.

The West Bank "is not occupied territory, it is disputed territory", he said during the RJC annual convention on Saturday night. "I don't care what the State Department says."

The potential 2024 presidential candidate's comments appeared to show a favourable view of the building of Israeli settlements, deemed illegal under international law, in occupied Palestinian territories.

Prime minister-designate Benjamin Netanyahu, who is leading the new far-right coalition in Israel, has already announced that he will legalise all Israeli settler outposts in the West Bank, following a meeting with the right-wing lawmaker, Itamar Ben Gvir.

Ben Gvir's Religious Zionism party won the third-most seats in the Israeli parliament and will be a part of the ruling coalition.

Netanyahu was also present at the RJC, where he gave an address and deflected discussions over his presence at a partisan convention and talked about the bipartisan nature of the US-Israel relationship.

During his address at the RJC event in Las Vegas, Nevada, DeSantis boasted about his pro-Israel credentials, saying he was "the first statewide elected official to do public events in Judea and Samaria", referring to the West Bank by its Hebrew biblical name.

The Florida lawmaker was also a supporter of Trump's decision to move the Israeli embassy from Tel Aviv to Jerusalem, proposing legislation to do so in 2015.

The RJC's annual event, an unofficial start to the presidential primary season, saw a number of top Republicans speak, including former President Donald Trump, the likely soon-to-be speaker of the House, Kevin McCarthy, and former US ambassador to the UN, Nikki Haley.

While Trump has largely dominated the party for the past six years, the annual conference on Saturday showed many Republican leaders taking a hit at the former president, with some politicians openly challenging Trump. This included Maryland Governor Larry Hogan who said, "three strikes and you're out" - in reference to Trump's losses in the midterm elections.

Trump, who recently announced his bid for the 2024 elections, also attended the RJC meeting on Saturday, where he boasted of all the policies and decisions he pursued for Israel while president.

The former president received much applause during his 25-minute address and at times was met with standing ovations when mentioning the policies he had pursued while president. 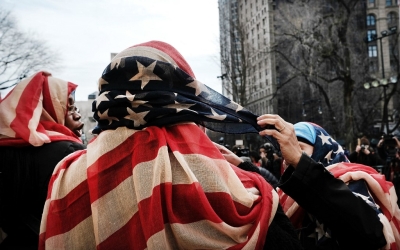 But the addresses by all the potential 2024 candidates set the stage for a possibly testy primary challenge, as many Republicans appear to be pushing back against the hold that Trump has had on the party.

Trump, who has enjoyed major support from the GOP voter base, suffered a political blow from the midterm elections earlier this month, after Republicans failed to take over the Senate and also only narrowly took back control of the House of Representatives.

Many of the Trump-endorsed candidates lost their elections, including four Senate candidates and 11 House candidates.

Meanwhile, DeSantis easily defeated his challenger by nearly 20 points during the midterms. At Saturday's convention, the Florida governor received an enthusiastic response from crowds and was slated to speak as the grand finale guest, according to multiple reports.

DeSantis took the stage to mention his electoral achievements and also hit on many of the same points that ignite Trump's base, including mentioning how he has changed Florida's voter laws. However, unlike other leading Republicans, DeSantis made no mention of Trump during his address.

He described his state of Florida as a "blueprint for success".

"We're all about exercising leadership and delivering results for the people that we represent," he said. 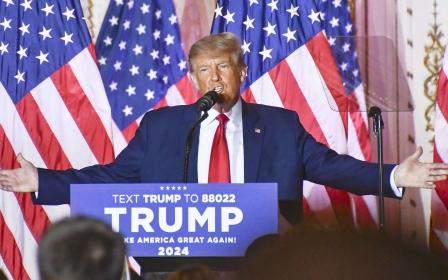 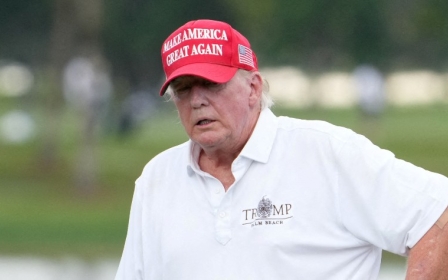 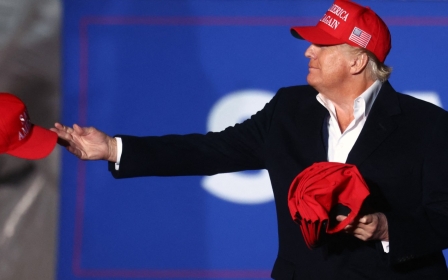 US Politics
Three-quarters of Jewish American voters view Trump as a 'threat to Jews', poll finds