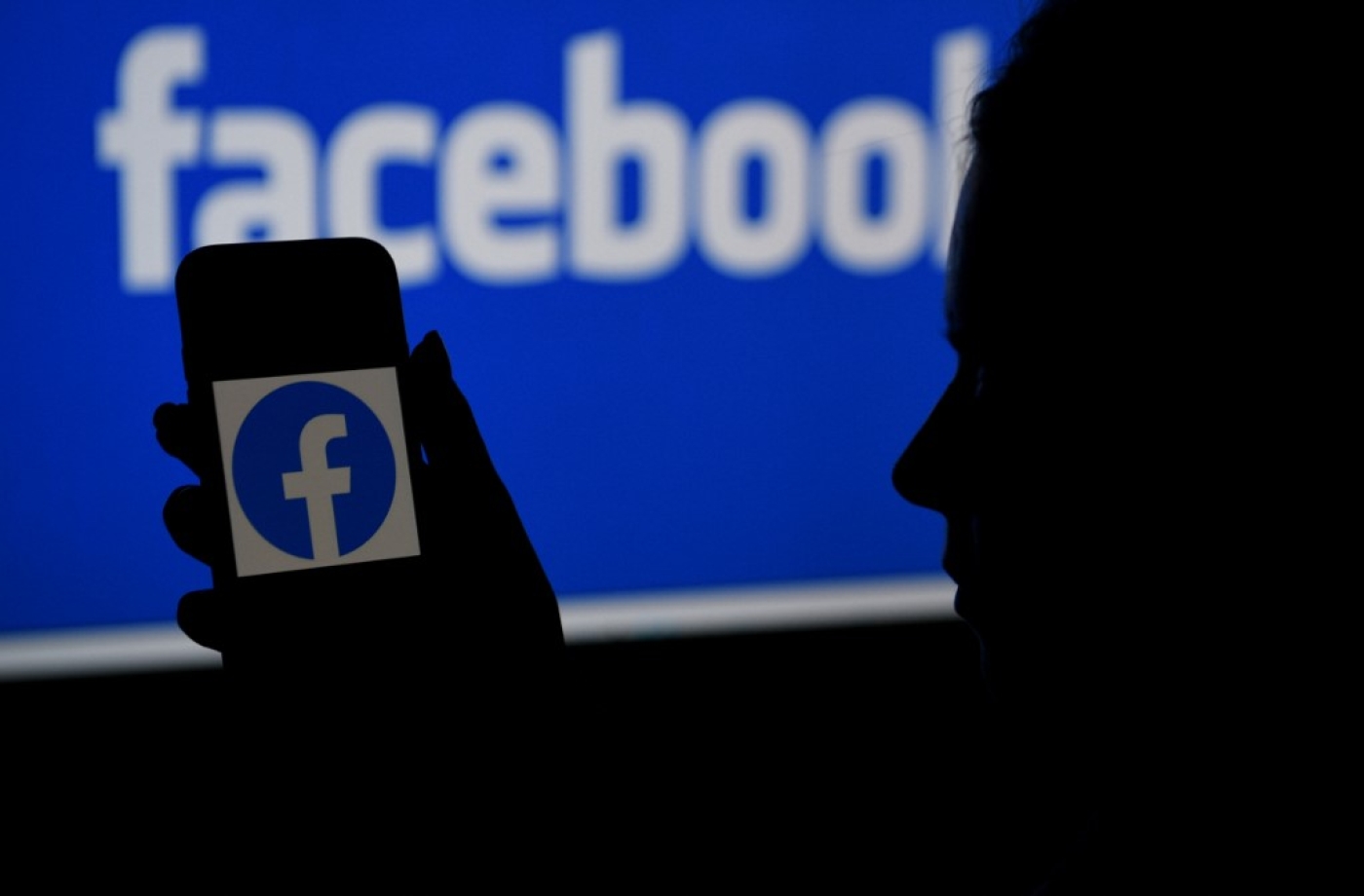 A Palestinian data rights group, two news agencies and a translator have filed a legal complaint with Facebook, saying the social media giant censored their posts and, in some cases, shut down their accounts in violation of the company's own policies.

The 14-page complaint, sent to the UN Special Rapporteur on Freedom of Opinion and Expression and seen by Middle East Eye, gives the company 21 days to explain why posts and accounts were shut down until further action, including potential litigation, is taken.

The experience of the groups involved - which include Al-Hadith Newspapers, PalToday News Agency and a Hebrew-to-Arabic translator who posted translated news stories on his Facebook page - range from the removal of posts to having accounts suspended.

All of the groups are Palestinian and are concerned that their experiences reflect an anti-Palestinian bias within Facebook, according to the complaint. 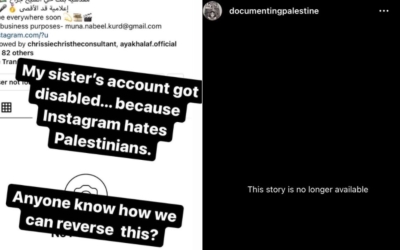 "The common issue raised is that those with affiliations to Palestine are being censored or curtailed in their access to the Facebook platform in an unjustifiable manner," the letter says.

Photos and on-the-ground reports about Israeli settler attacks and police crackdowns at both locations were among the deleted content. Digital rights advocates say the removal of these would have huge implications on activists who use social media to document human rights violations.

The complaint also comes a week after Benny Gantz, Israel's defence minister and justice minister, reportedly held a meeting with Facebook and TikTok representatives and urged them to remove content by "extremist elements".

After the meeting, Gantz's office released a statement saying that the social media executives had promised to "quickly and effectively" address incitement.

Facebook executives also held a meeting this week with Palestinian Prime Minister Dr Mohammed Shtayyeh to discuss the removal of harmful content and concerns over errors in enforcement.

Tayab Ali, a partner with the London-based Bindmans law firm, which is representing the groups, said that while the Israeli government's interests in curbing his clients' work is clear, the social media company should hold itself to higher standards.

“Under Facebook's own policy our clients are defined as ‘human rights defenders’ because they are raising human rights concerns about the treatment of Palestinians and the long standing Israeli occupation of Palestine," he said.

"Facebook cannot allow itself to be used to silence the voices of journalists and commentators raising human rights concerns, particularly during the current questionable military attacks on Palestinian civilians."

A Facebook spokesperson commenting on the complaint told Middle East Eye that the company was aware that there had been several issues that had impacted people's ability to share on the company's apps, including a recent error that temporarily restricted content that used the Al Aqsa Mosque hashtag from being viewed.

"While these have been fixed, they should never have happened in the first place," a company spokesperson said.

He added: "Our policies are designed to give everyone a voice while keeping them safe on our apps, and we apply these policies equally, regardless of who is posting or their personal beliefs. We have a dedicated team, which includes Arabic and Hebrew speakers, closely monitoring the situation on the ground who are focused on making sure we're removing harmful content, while addressing any enforcement errors as quickly as posssible."

The company announced on Wednesday that it had set up a "special operations centre" last week to respond to content about the Israeli-Palestinian conflict amid the flare in violence in recent weeks.

"This operations center allows us to closely monitor the situation so we can remove content that violates our community standards faster, while also addressing possible errors in enforcement," Monika Bickert, Facebook's vice president of content policy, told Reuters and other reporters on a conference call.

In addition to explaining why accounts or posts were closed or taken down, the Bindmans complaint asks Facebook to clarify whether an algorithm or a human was responsible.

Rights groups and activists told Middle East Eye earlier this month that their social media posts about increased tensions in Sheikh Jarrah were taken down on all three platforms - Facebook, Instagram and Twitter - with some accounts closed.

Sada Social, a Palestinian digital rights group also listed in the complaint, has documented more than 400 instances of "inappropriate censorship" by social media platforms this year, according to the complaint.

Among those instances under investigation are actions taken by Facebook in relation to 159 accounts which appear to have been "unjustified and unlawful censorship", the complaint says. 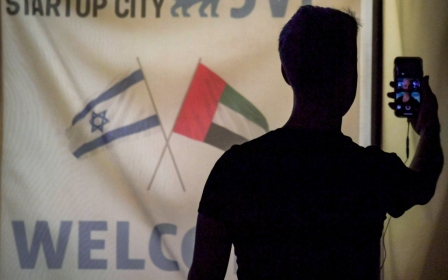 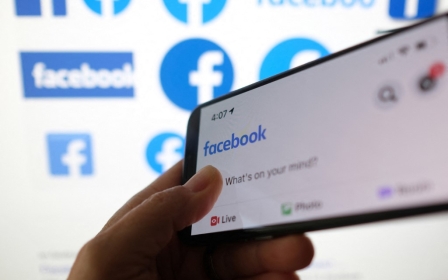