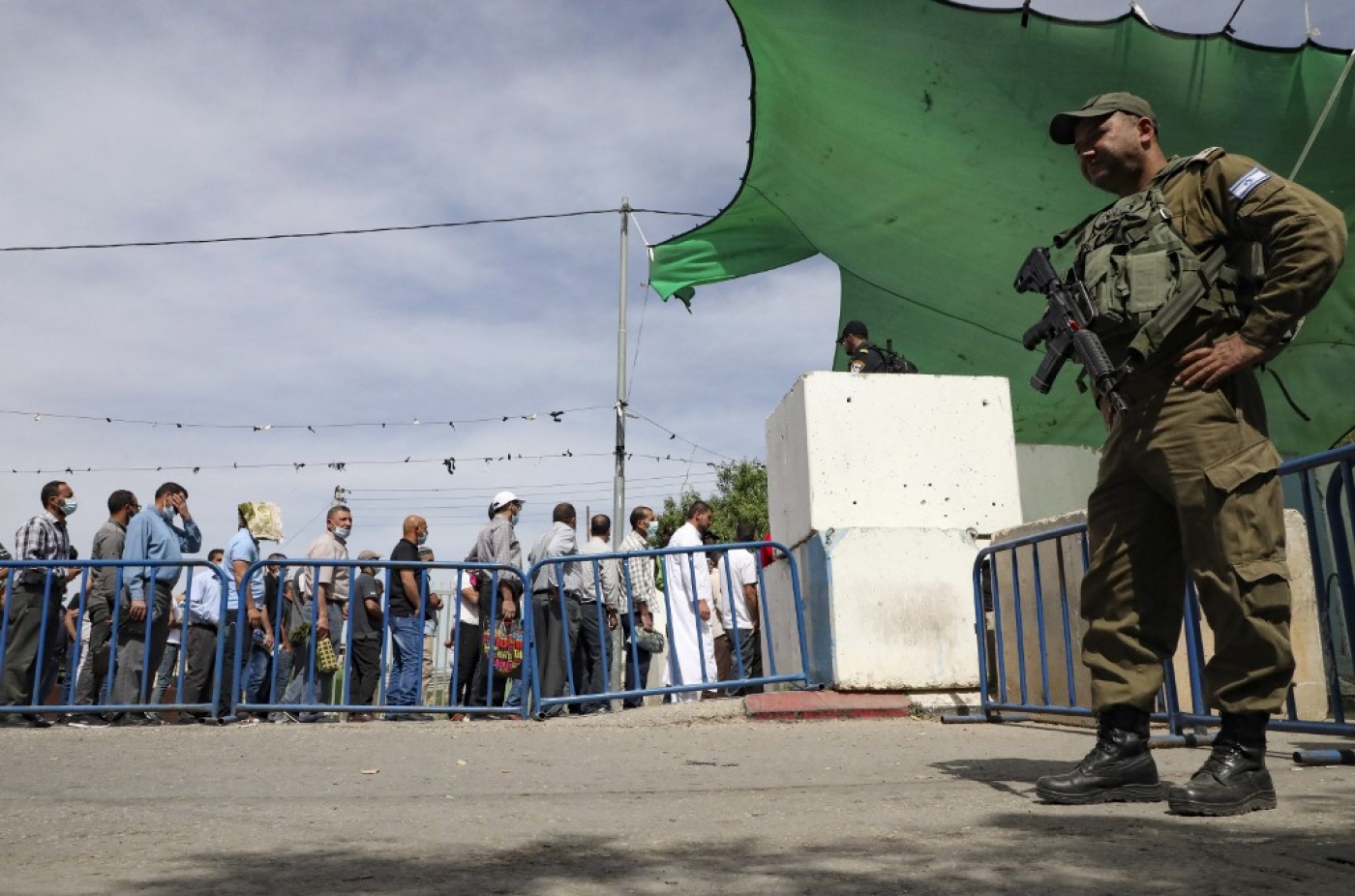 Israeli forces carried out arrests and raids throughout occupied East Jerusalem and built up their presence in the city on Saturday, setting a tense atmosphere for the revered Laylat al-Qadr of the Muslim holy month of Ramadan.

Palestinians have been calling for a show of strength after Israeli forces raided al-Aqsa mosque on Friday night, injuring more than 200 Palestinians as they fired rubber bullets and stun grenades inside the mosque buildings.

Palestinians inside the mosque complex threw rocks at the armed forces, injuring 17, and Israeli forces raided homes throughout Jerusalem's Old City and in other neighbourhoods, arresting youth and activists.

WATCH: Daughter asks her Palestinian father about her toy as he’s being arrested.

Israeli forces arrested more than a dozen Palestinians throughout occupied East #Jerusalem on Saturday, in the aftermath of Friday’s raid on al-Aqsa Mosque, which left over 200 Palestinians injured pic.twitter.com/tFK9CDzgB2

But Israeli forces have reportedly been blocking buses bringing Palestinian citizens of Israel from other parts of the country to Jerusalem on Saturday, forcing them to walk along highways.

Palestinians in Jerusalem, however, heeded activist calls to drive down and ferry the stranded worshippers into the city.

Cars and buses heading to al-Aqsa Mosque from Arab towns inside Israel have been stopped by authorities to prevent Palestinian worshippers from reaching the mosque.

Instead, hundreds decided to get out of their cars and marched to the city on foot.#خاوة pic.twitter.com/IYDY4xpBVA

The Israeli army also said it was sending more troops to the occupied West Bank and near the besieged Gaza Strip, where some group have been floating over incendiary balloons, causing fires.

Tensions have been high throughout the month of Ramadan, as Israeli forces have forcibly dispersed the typical nightly gatherings at the Old City's Damascus Gate during the early days of the month.

More recently, they have dispersed protests in Jerusalem's Sheikh Jarrah neighbourhood against the threatened eviction of six Palestinian families, whose homes are being claimed by Israeli settler groups.

Last night's violence prompted protests by Palestinian citizens of Israel in towns throughout the country, including Jaffa and Nazareth, in a show of anger against the Sheikh Jarrah evictions and last nights raids on al-Aqsa.

"All these crimes require us to stand on the side of our one people, and we are part of the battle, and it's important we launch our voices," the High Follow-Up Committee, which represents Palestinians living in Israel, said in a statement. 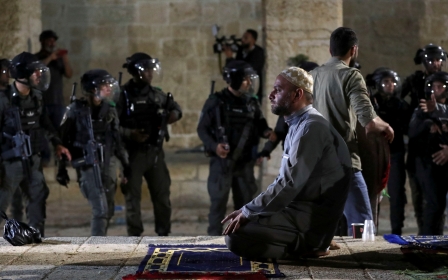 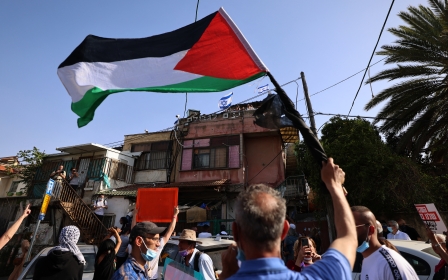 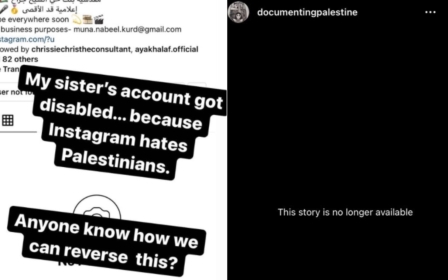