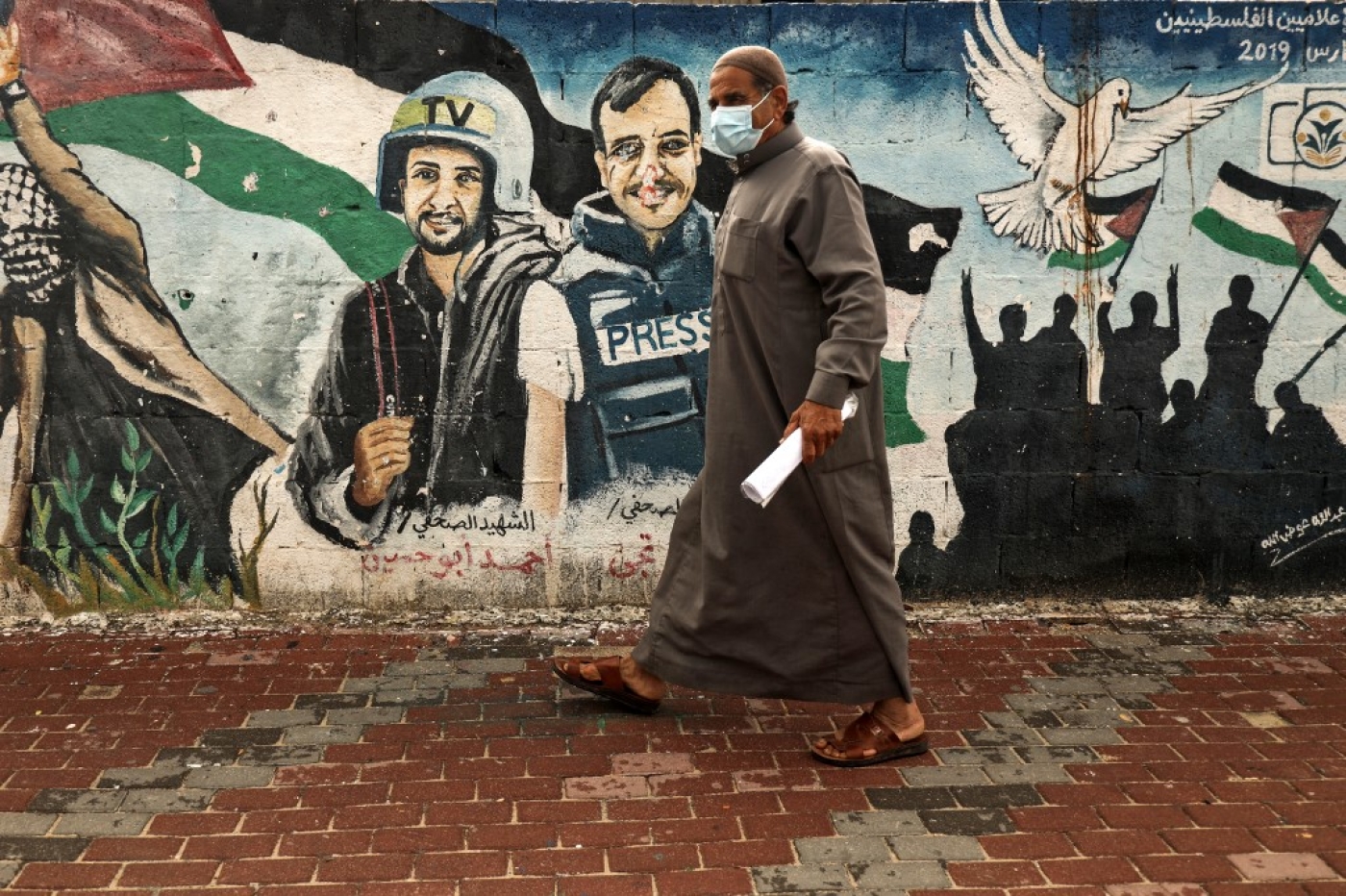 Johnson, in a letter to Conservative Friends of Israel, said that the UK does not accept ICC jurisdiction over individuals of Israeli citizenship, "given that Israel is not a party to the Statute of Rome and Palestine is not a sovereign state", while adding that the decision "gives the impression of being a prejudicial attack" against Israel. 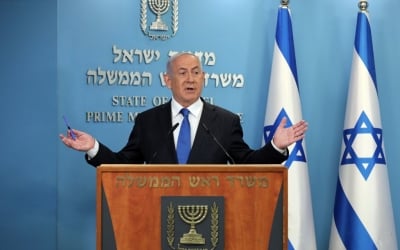 The PA's mission in London said the letter marked "a low point in UK-Palestine relations and undermines the UK’s credibility on the international stage".

'The legitimacy of the court'

The ICC opens investigations in places where the domestic authorities are unable or unwilling to look into allegations of abuse. The court investigates the actions of individuals, not countries.

The ICC's chief prosecutor, Fatou Bensouda, announced last month that the court will proceed with a probe into possible abuses committed in the Palestinian Territories since 2014, following a lengthy review of the court's jurisdictional abilities.

The investigation will cover alleged war crimes both by Israeli forces and Hamas during the conflict in Gaza and Israel's settlement activity in the West Bank, including East Jerusalem.

'Johnson's position rules out any legal avenue... what does the British government expect [Palestinians] to do?'

"If Mr Johnson disputes this, he disputes the legitimacy of the Court," the Palestinian mission in London said.

Israel and the United States - neither of which are signatories to the court - have both challenged the ICC's jurisdiction to investigate their citizens.

Last week, Israel announced that it will formally notify the ICC that it will not cooperate with the Hague-based tribunal's probe, saying the Israeli government is "law-abiding" and "capable of carrying out its own investigation" into alleged abuses.

Palestine, while not an internationally recognised state, is a signatory to the ICC Rome Statute. In its statement on Wednesday, the Palestinian mission noted that the UK "raised no objection at the time" of its joining the court.

"The UK has an opportunity to be an important and positive mediator in efforts to secure a lasting peace in line with international law. It has a historic responsibility for the Palestinian people, having been instrumental in creating the problem in the first place," the mission said, referring to the colonial British Mandate that preceded the creation of Israel in 1948.

"If Israel is not held responsible for its actions, it has no incentive to comply with international law. If 'friends and allies' are exempt from international law, there is no foundation for the rules-based global order," the Palestinian mission continued.

"Mr Johnson's position rules out any legal avenue to seek redress and accountability for crimes perpetrated against our people, leaving Palestinians to ask: what does the British government expect them to do?"

Al-Aqsa Attack
Warning of 'full-scale war' as Israel intensifies deadly air strikes on Gaza
Occupation
Gaza: “The sounds of screaming children were louder than the missiles”
Al-Aqsa Attack
In pictures: Protests around the world decry Israeli violence in Jerusalem and Gaza 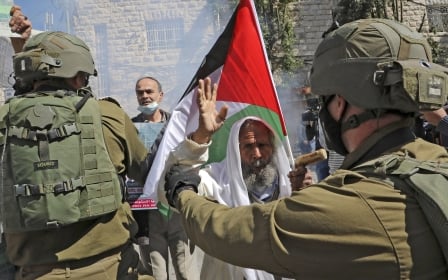