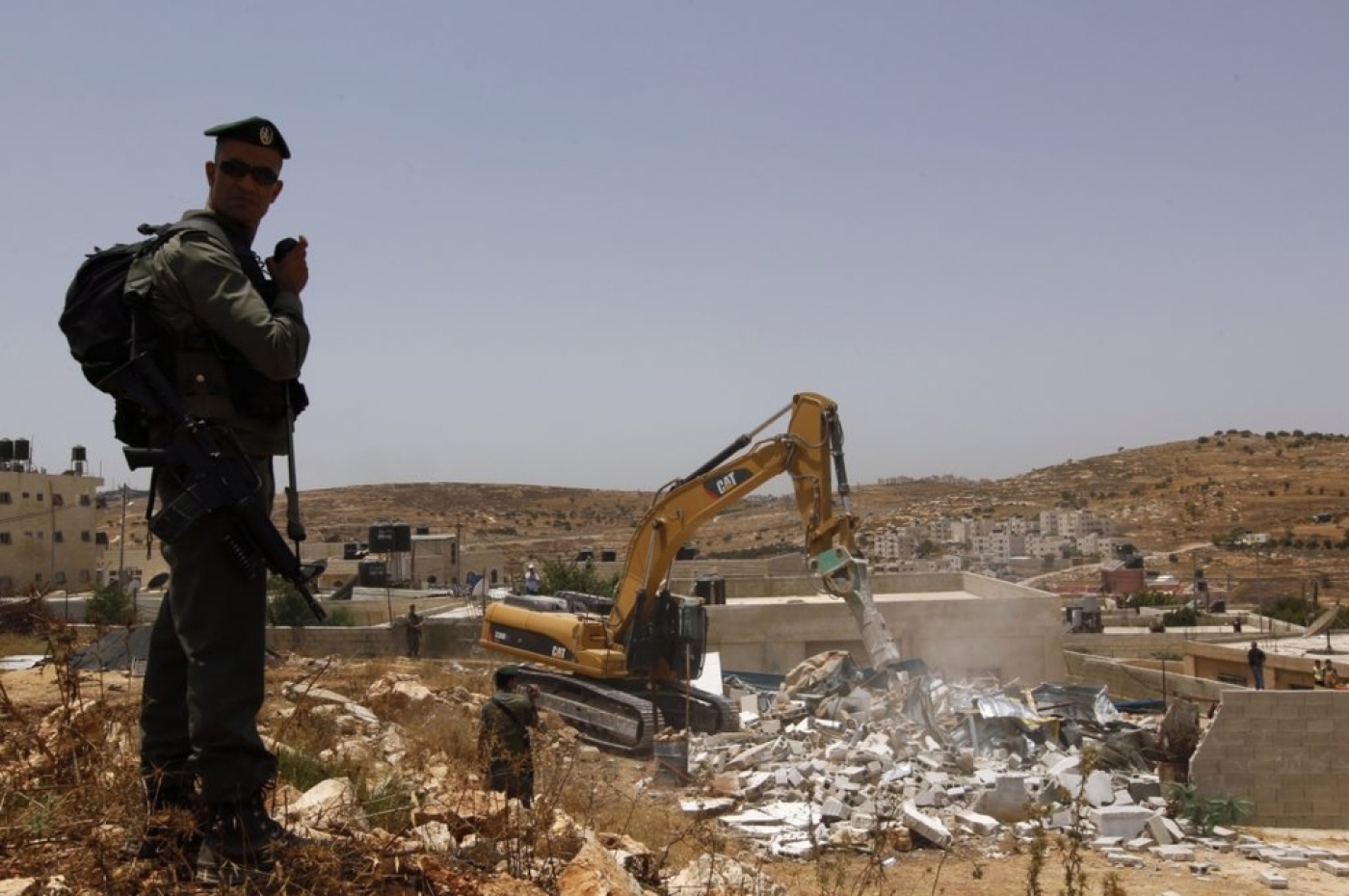 Palestinians diplomats have accused Israel of breaching an anti-racism treaty with policies that are “displacing and replacing the Palestinian people”, according to a 350-page complaint presented to the UN on Monday.

The document, which Ibrahim Khraishi, the Palestinian envoy to the UN in Geneva, handed over to a UN committee on discrimination, accuses Israel of bias against Palestinians through a two-tiered legal system and violating rights to freedom of movement, religion, access to resources and housing.

“The system of racism and discrimination by the Israelis must not be recognised as a legal system,” Khraishi told Middle East Eye on Monday.

He said it was an unprecedented step to make an inter-state claim, but that it was legitimate since both Israel and Palestine are signatories to the International Convention on the Elimination of All Forms of Racial Discrimination.

A summary of the complaint seen by MEE said Israeli policies contributed to "apartheid" in the occupied West Bank, East Jerusalem and Gaza Strip, violating a commitment to prohibit this system of segregation under the treaty.

“It is clear that Israel’s acts are part of a widespread and oppressive regime that is institutionalised and systematic; that accords separate and unequal treatment to Palestinians,” the complaint said.

Khraishi said the Palestinian Authority hoped the step would ensure that Israel is held accountable to international law.

Israeli foreign ministry spokesman Emmanuel Nahshon told MEE that his office had no comment on the matter.

They noted that 1,607 protesters had been injured by live ammunition since demonstrations there began on 30 March.

At least 40 Palestinians have been killed during the protests - dubbed the Great March of Return - slated to continue until 15 May, when Palestinians mark mass displacement following the creation of Israel, known as the Nakba. 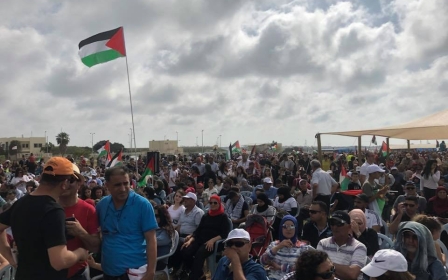 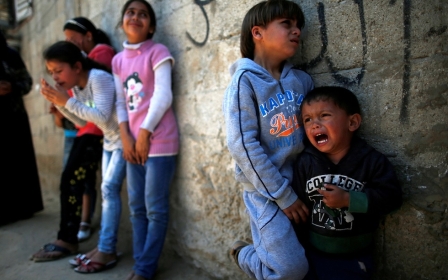