After Shell divests, Palestinian sovereign wealth fund on the hunt for new company to invest in Gaza Marine, discovered in 1999 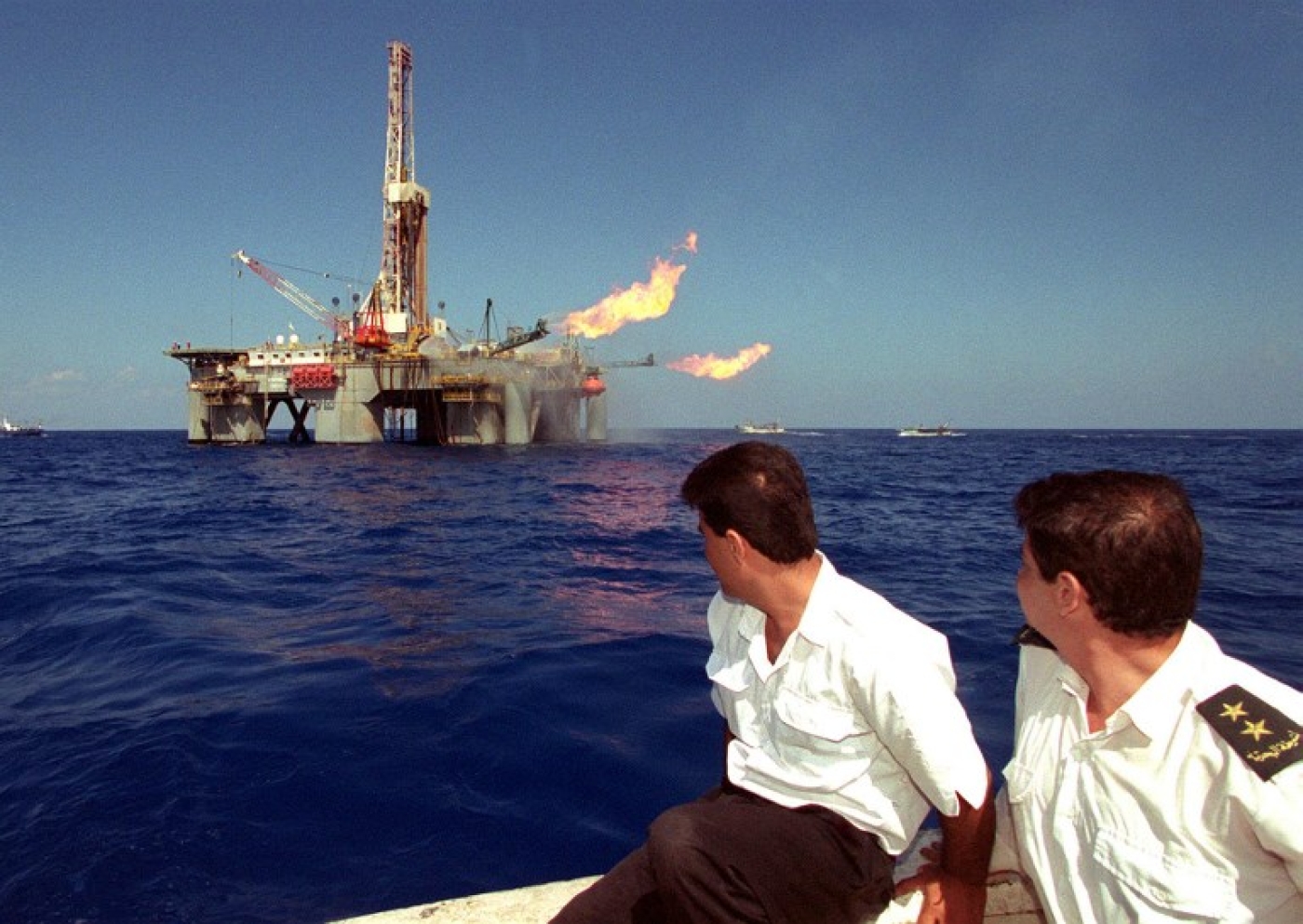 The Palestinians are seeking to sell a 45 percent stake in a gas field off Gaza to help to develop the project, its main stakeholder, the Palestine Investment Fund, said this week after Royal Dutch Shell announced it had pulled out.

Gaza Marine, about 30km off the Gaza coast, has long been seen as a major stepping stone towards Palestinian energy independence and an opportunity for the cash-strapped Palestinian Authority to partake in the Mediterranean gas bonanza.

The site was discovered in November 1999, but Palestinian political disputes and conflicts with Israel, as well as economic factors, have delayed plans to develop the field. Gas has never been produced from Gaza Marine.

Shell had struggled to find a buyer for its 55 percent stake in the field, which it took over as part of its acquisition of the British oil firm BG Group in 2016. The Gaza site was thought to have been a minor concession in its portfolio.

Shell said on Wednesday it had reached an agreement with the Palestine Investment Fund - a sovereign wealth fund that invests in Palestinian projects - to divest its interest in Gaza Marine.

"This deal is consistent with Shell’s strategy to high-grade and simplify our portfolio," the company said in a statement this week.

"It helps to concentrate our upstream footprint where we can be most competitive and build our world-class investment case."

The PIF said that under a new structure agreed with the Palestinian Authority, the PIF and its investment partner, CC Oil and Gas Ltd, would each hold 27.5 percent of development rights, and a future foreign operator would have 45 percent.

The PIF said the new structure would give momentum to “one of Palestine’s most vital, strategic assets”, fuel power plants in Gaza and the city of Jenin in the Israeli-occupied West Bank and enable the Palestinians to become an energy exporter.

Gaza Marine is estimated to hold over one trillion cubic feet of natural gas, the equivalent of Spain’s consumption in 2016. But plans to develop it were put off several times over the past decade.

Discovered at the end of the last century, it lies between two rapidly expanding gas hubs in Egypt and Israel, both of which have attracted huge investments in recent years.

Attempts to develop the field were put on hold repeatedly after Hamas, which Western countries and Israel have designated as a terrorist group, took control over the Gaza Strip in 2007.

Israel then put an economic blockade on Gaza, raising questions about the financing of the project and the sharing of future profits among the Palestinians.

Israel has, however, said in the past it supports the field’s development. 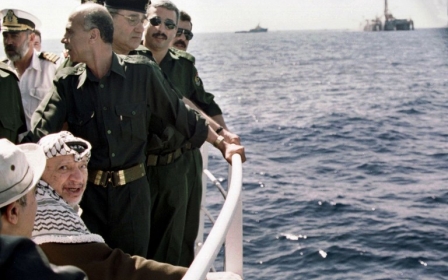