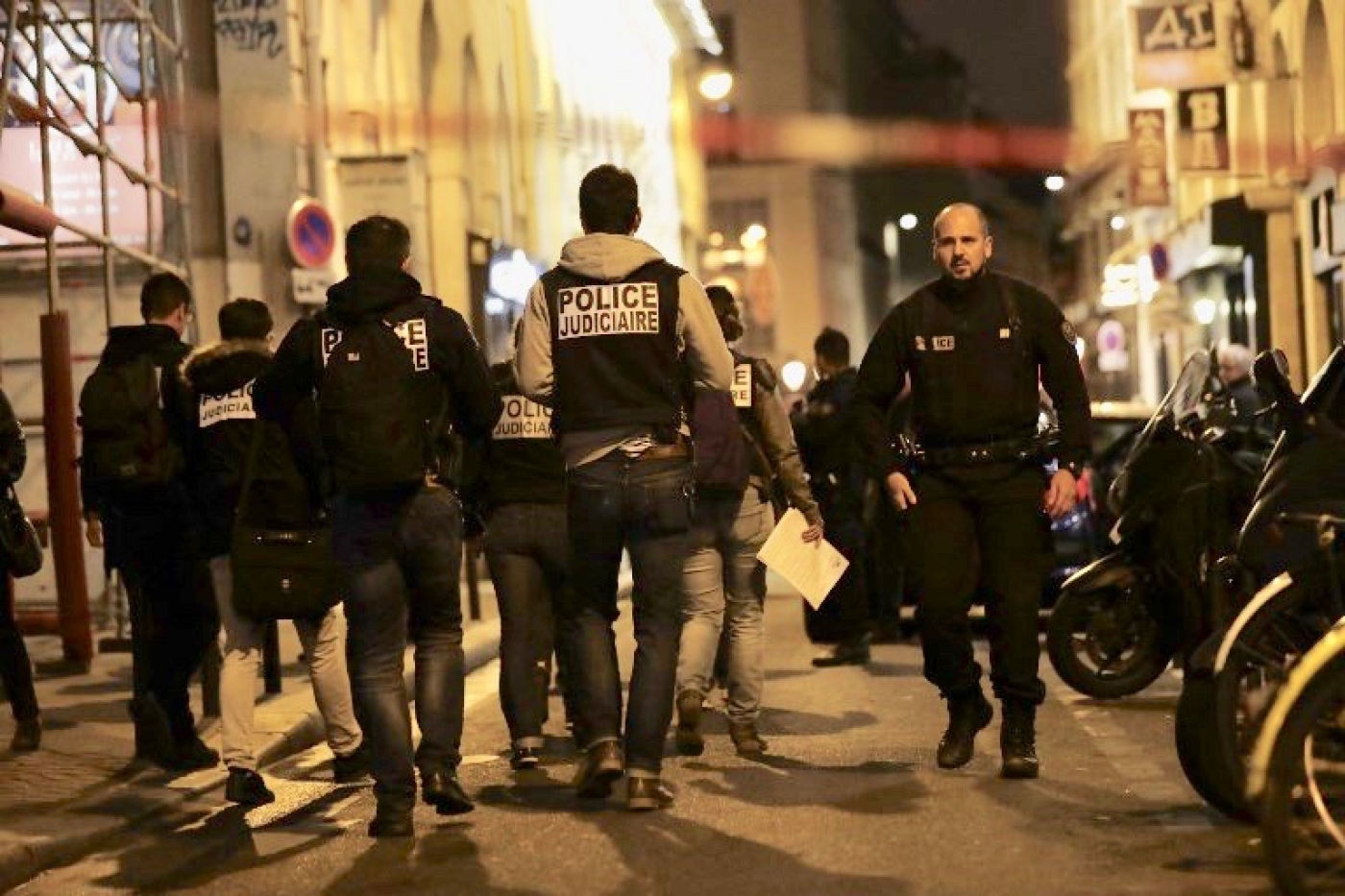 Police in Paris late Saturday after one person was killed, several wounded by man with knife (AFP)
By
MEE and agencies

A knifeman shouting "Allahu akbar" was slain by police in central Paris late Saturday night after he killed one person and wounded four.

The attack took place near the city's main opera house in an area full of bars, restaurants and theatres that were brimming on a weekend night.

French President Emmanuel Macron said: "France once again pays the price of blood." Prosecutors cited witnesses as saying the man shouted the Arabic phrase "Allahu akbar," meaning "God is great," as he went on the rampage, and added that a terror investigation had been initiated.

Later, the Islamic State (IS) group's news agency said the assailant was a "soldier" of the militant movement, but offered no proof of the claim, the Associated Press reported.

The Aamaq news agency said in a statement early Sunday that he carried out the attack in response to the IS's calls for supporters to target members of the US-led military coalition squeezing the militants out of Iraq and Syria, of which France is a member.

The man attacked five people with a knife, one of whom died, police said. Two were in serious condition and all of the victims were in hospital.

Police first tried to stop the attacker with a stun-gun before shooting him dead, according to the BBC.

Interior Minister Gerard Collomb hailed in a tweet the cool and quick "reaction of the police who neutralised the attacker".

A large area was cordoned-off where police, fire and rescue vehicles converged.

Shocked tourists and residents looked on from behind the security perimeter.

"I was on the cafe terrace, I heard three, four shots, it happened very fast," said 47-year-old Gloria.

"Then the bartenders told us to come inside very quickly. Then I went out to see what was going on, and then I saw a man on the ground," she added. 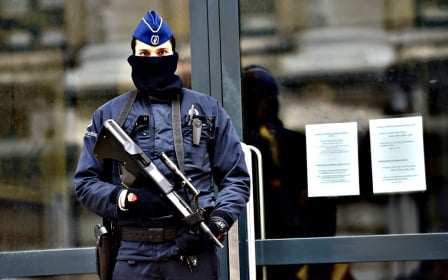