The New York Times reports NSO software has been a core pillar of Israel's recent diplomacy, especially in Gulf region 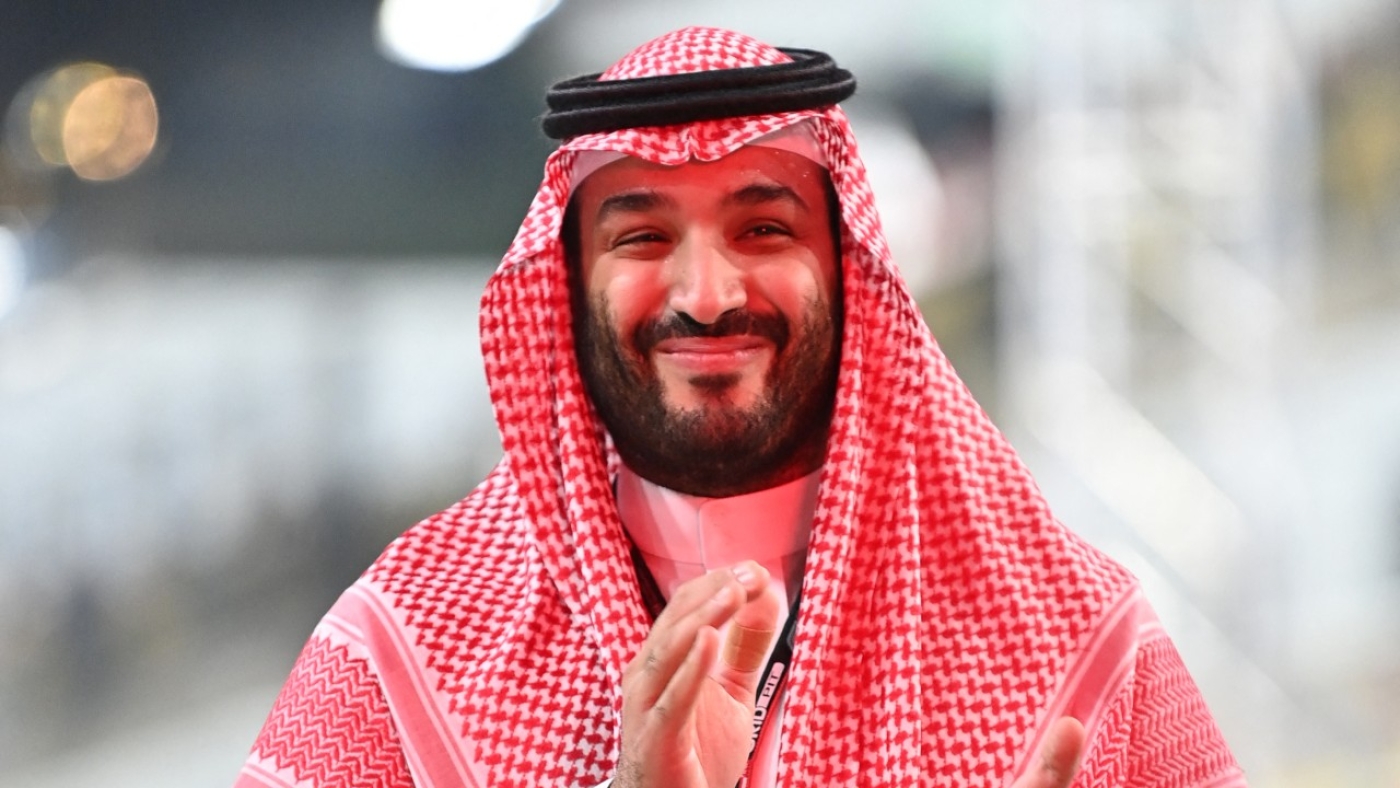 The report also found that Israel used the spyware as a core part of its diplomatic policy and that US agencies were in talks to purchase the spyware and were offered a special software that could hack into American phone numbers.

According to the newspaper, the Israeli defence ministry initially declined to renew Riyadh's license for NSO's spyware, citing the kingdom's abuse of the software - an apparent reference to reports that Middle East Eye columnist Jamal Khashoggi was tracked with Pegasus before his murder in October 2018.

Without the export license, NSO was unable to provide Riyadh with routine maintenance for the software, and the Saudi systems kept crashing.

After numerous calls made by Bin Salman's aides to NSO, Mossad, and the Israeli defence ministry failed, the crown prince himself placed an urgent direct telephone call to Netanyahu, asking for the license to be renewed, sources familiar with the call told the newspaper.

Netanyahu, unaware of the license crisis until the phone call, immediately ordered the defence ministry to resolve the issue. A ministry official then called NSO and asked to have the Saudi systems turned back on, a request that was rebuffed with a company compliance officer demanding signed authorisation, according to the Times.

When the official then told the employee that the orders came directly from Netanyahu, the company accepted an email from the ministry and the Pegasus spyware was once again up and running in Saudi Arabia.

A day later, the defence ministry delivered a permit to NSO's headquarters, according to the report.

Bin Salman's call to Netanyahu came before the announcement of a series of normalisation agreements in 2020 between Israel and the United Arab Emirates, Bahrain, Morocco and Sudan.

A critical part of securing those agreements was getting permission to use Saudi airspace for the first time ever to fly commercial Israeli planes to and from the Gulf.

The Pegasus spyware was first sold to Riyadh in 2017, for a fee of $55m, according to the report. Only a small team of senior defence officials working directly under Netanyahu took part in dialogue with Riyadh, all "while taking extreme measures of secrecy", a person involved in the affair told the newspaper.

"Keeping the Saudis happy was important for Netanyahu, who was in the middle of a secret diplomatic initiative he believed would cement his legacy as a statesman - an official rapprochement between Israel and several Arab states," the report said.

The newspaper's report found Israel had used NSO's spyware, which the group say is only sold to governments and which needs the Israeli government's permission to be sold, as a central pillar of its diplomacy over the past several years.

'Keeping the Saudis happy was important for Netanyahu'

The sale of NSO software to a number of countries, including Mexico, Poland, and Hungary, had correlated with warming ties between those nations and Israel.

One of the relationships aided by the Pegasus software was that of Israel's ties with Gulf countries, most notably the UAE, according to the Times.

The newspaper said Israel had authorised the sale of the spyware to the UAE after Mossad agents reportedly poisoned a senior Hamas operative in a Dubai hotel room in 2010.

Following the killing, Abu Dhabi Crown Prince Mohammed bin Zayed (MBZ) ordered that security ties between Israel and the Emirates be severed. But in 2013, Israel offered MBZ the opportunity to buy Pegasus, and he accepted.

In a statement released by Netanyahu's office on Friday, the former prime minister denied the New York Times report.

"The claim that [then-]prime minister Netanyahu spoke to foreign leaders and offered them these systems in exchange for a political achievement or some other achievement is a complete lie," the statement said, as reported by The Times of Israel.

"All sales of this system or similar products from Israeli companies to foreign countries are made with the approval and supervision of the Defense Ministry, as required by Israeli law."

NSO has been involved in numerous scandals in recent years and has faced a deluge of international criticism over reports that its software has been used to target political dissidents, activists, and journalists around the world.

It is currently facing lawsuits from the messaging service WhatsApp, as well as tech giant Apple, over the use of its spyware.

In November, the US Department of Commerce placed NSO on a list of foreign companies that engage in malicious cyber activities, barring American companies from working with them and stripping the Israeli company of access to key US technologies such as computers and phones. 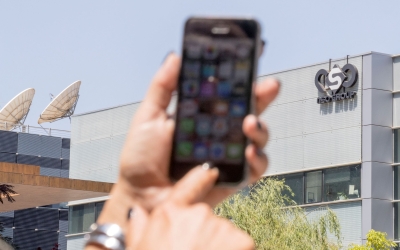 Before this, however, the NYT reported that Pegasus spyware had been bought by the FBI, and NSO planned to offer the US agency a new, never-before-seen spyware named Phantom.

The spyware received a special permit from Israel's defence exports oversight body to spy on any American phone number, with the intention of selling the system only to the Americans.

According to a brochure seen by the NYT, Phantom could "turn your target's smartphone into an intelligence gold mine".

However, after extensive testing and deliberations that lasted until last year, the FBI is understood to have decided against using the latest NSO-made spyware.

An FBI spokesperson told the newspaper that the agency often examined the possibility of using new technologies, and would "routinely identify, evaluate and test technical solutions and services for a variety of reasons, including possible operational and security concerns they might pose in the wrong hands".

In addition to the FBI, the newspaper reported that the CIA, the US Secret Service, the Drug Enforcement Agency, and the US military command in Africa had all shown interest in the spyware, despite reports documenting its misuse by clients across the world.

The US also reportedly paid and arranged for the government of Djibouti to secure a deal for Pegasus, a claim Djibouti has denied. 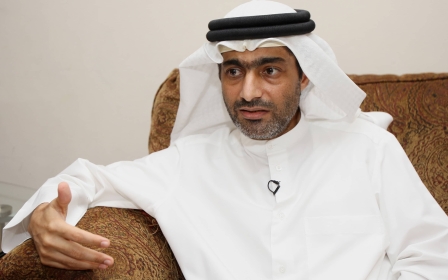 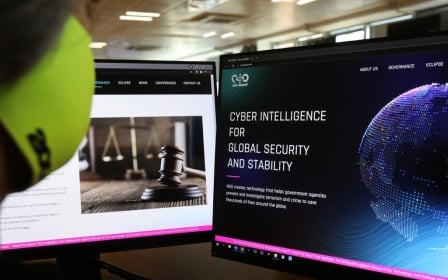 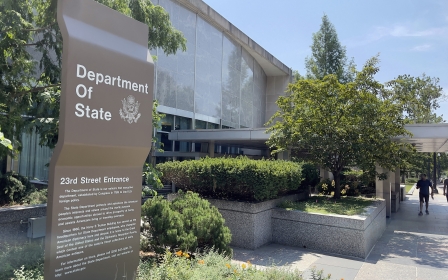