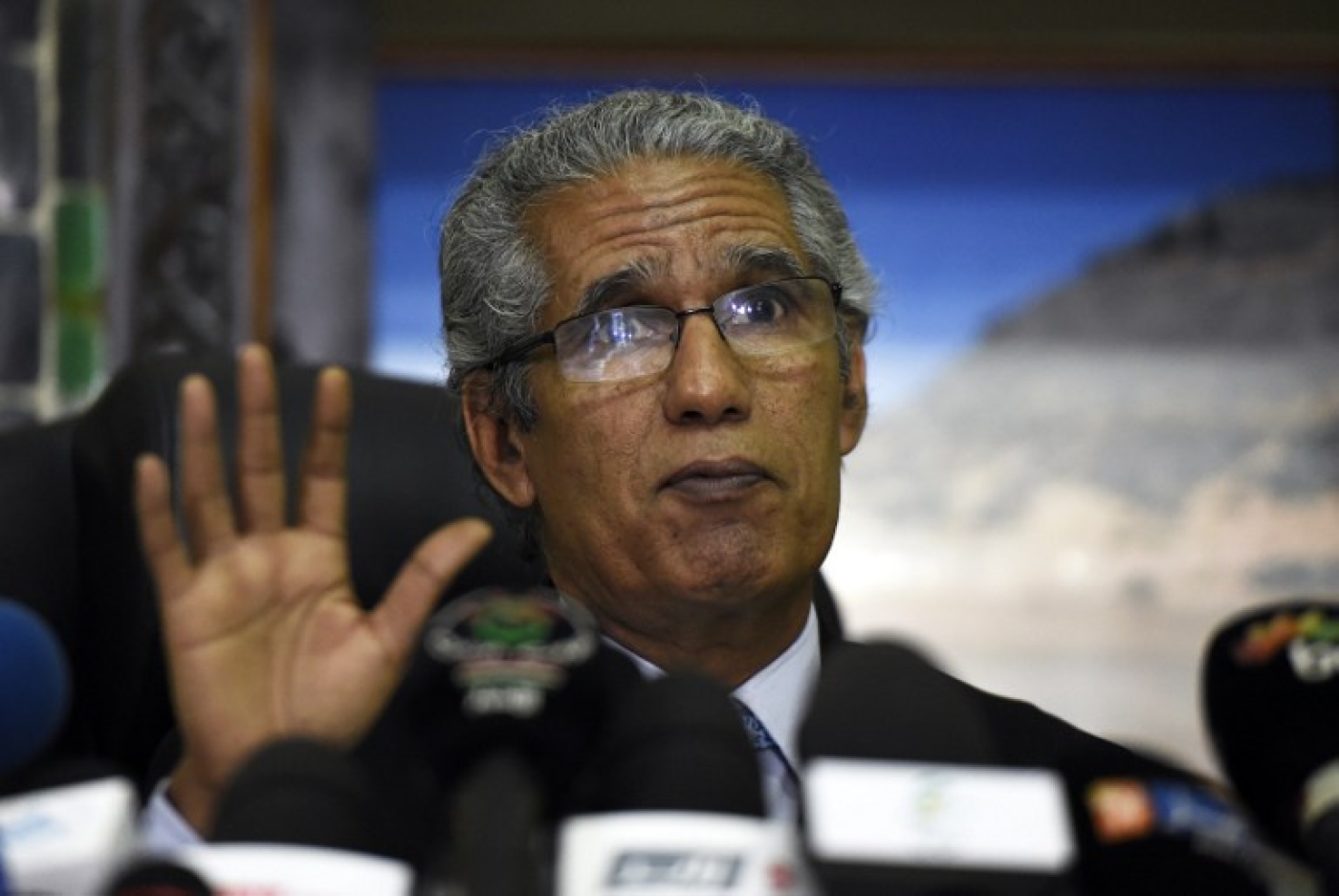 Senior European Union officials in Brussels have been accused of snubbing a diplomatic delegation from the Western Sahara's Polisario Front and of being complicit in Moroccan policies that are pushing the disputed region back towards war.

The delegation, led by Mohamed Said Ould Salek, the independence movement's foreign minister, has been in the Belgian capital since last Tuesday but has been unable to secure a meeting with Federica Mogherini, the EU's high representative for foreign affairs.

Ould Salek also sought meetings with Christos Stylianides, the European commissioner for humanitarian aid and crisis management, and Martin Schulz, the president of the European Parliament, but without success.

The delegation instead met on Thursday with Bernard Savage, the head of the Maghreb division of the European External Action Service (EEAS), the EU's diplomatic corps.

Ould Salek has also held talks with several ambassadors to the EU from member states.

“There has been pretty much radio silence from [the EU's] side for the past few weeks,” a diplomatic source in Brussels told MEE.

“From the Polisario side it is considered a snub. From the EEAS side they absolutely understand that it is a snub.

“With the potential for the situation in Western Sahara to flare up again, the EU have to seriously consider what kind of message this sends to those seeking a diplomatic resolution."

The source also said there were concerns that several officials advising EU officials on the Western Sahara issue had French-Moroccan backgrounds and “political affiliations”.

“They have blocked meetings on numerous occasions and have been pretty hostile to Polisario in Brussels,” he said.

Ould Salek's visit to Brussels comes amid heightened tensions in Western Sahara after Morocco, which claims the territory, expelled civilians working for the United Nations' mission in the region and forced the world body to close its military liaison offices earlier this year.

The dispute between the global body and Morocco came after UN Secretary-General Ban Ki-moon used the term “occupation” to describe the situation in Western Sahara during a visit to a Sahrawi refugee camp in neighbouring Algeria.

The UN Security Council on Friday voted to restore the UN mission to “full functionality” within three months, but several members complained that the resolution did not impose sanctions on Morocco.

The resolution was backed by France, Spain and the UK, with French Ambassador Francois Delattre calling it “balanced” and expressing hope that it would “create the conditions that will lead to a return to a calmer climate" for talks on restoring the mission.

"These people were expelled in two days, they can come back in two days. Why three months? We blame France for this," said Boukhari.

He has also accused the European Union of complicity with Morocco over its failure so far to implement the annulment of a trade agreement with Rabat by Europe's top court last December.

In a case brought by the Polisario Front, the European Court of Justice ruled that the deal signed in 2012 illegally involved the Western Sahara region.

MEE understands that pushing Brussels to implement the annulment was one of the main goals of Ould Salek's visit.

“It is pretty clear that they are avoiding meeting these guys to avoid discussing [the trade deal],” the diplomatic source said.

The Council of the European Union filed an appeal against the judgment on 19 February.

A spokesperson for Mogherini told MEE: “The High Representative was not able to meet them due to agenda constraints. However, they had a meeting with officials of the EU External Action Service.”

The Western Sahara, a former Spanish colony in north-west Africa, was annexed by Morocco in 1975, but the move has not been recognised internationally. Rabat considers the region to be an integral part of the country and proposes it should be self-governing under Moroccan sovereignty.

The Polisario Front fought Moroccan troops for a decade and a half until the UN negotiated a ceasefire in 1991. But a UN-backed process aimed at ultimately holding a referendum on autonomy, semi-autonomy, independence or integration for Sahrawis has remained deadlocked for a decade. 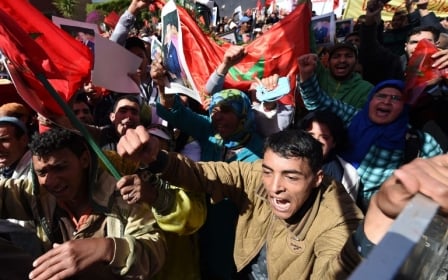 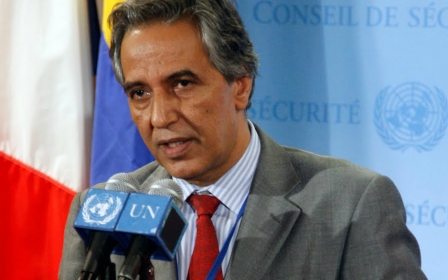 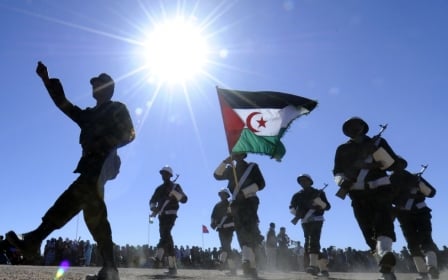