US secretary of state calls on Japan, UK and other nations to join force to guard tankers sailing through Strait of Hormuz 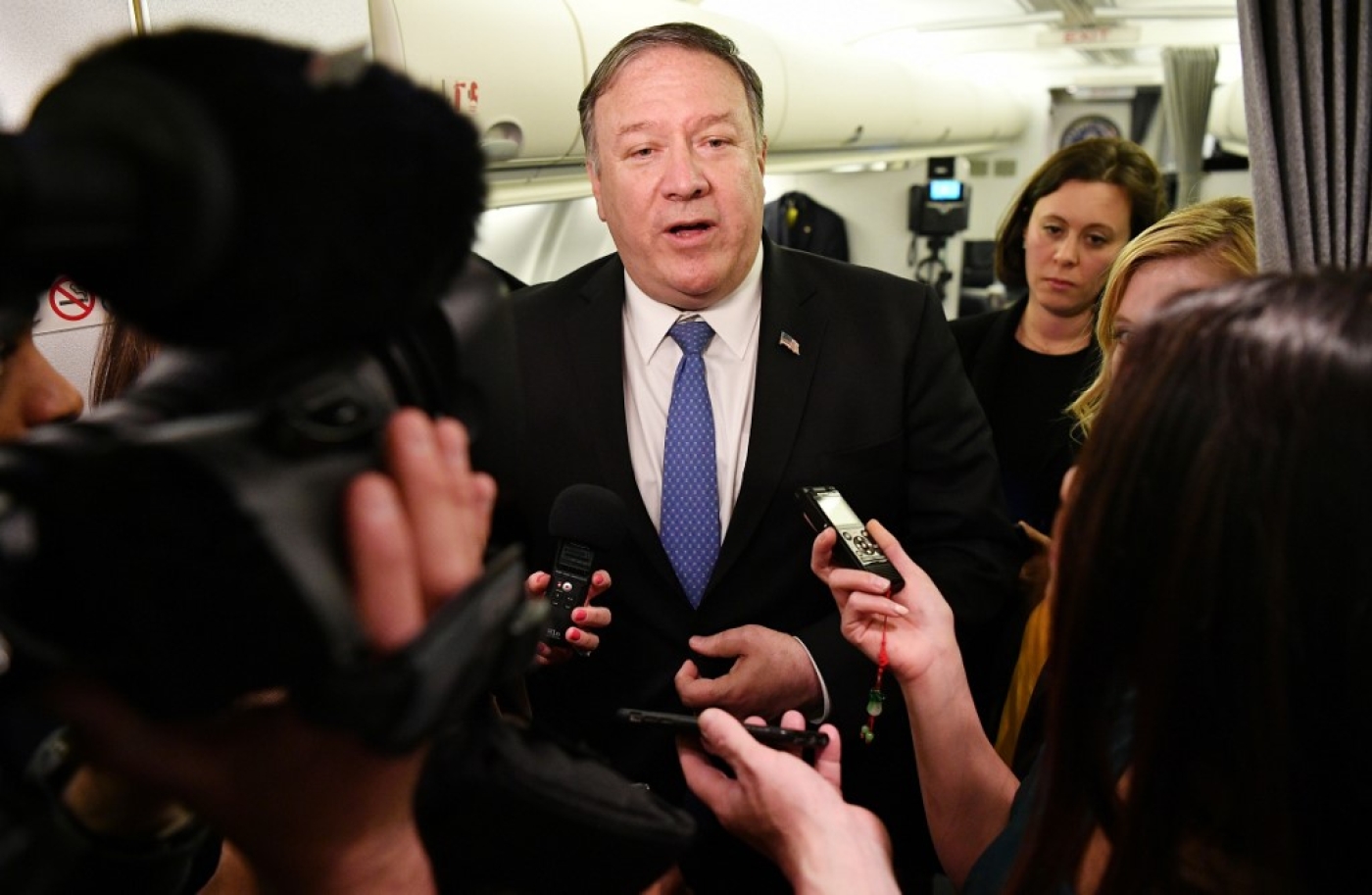 'I would welcome the chance to speak directly to the Iranian people,' said Pompeo (AFP)
By
MEE and agencies

US Secretary of State Mike Pompeo said on Thursday that he was willing to go to Iran for talks amid tensions between Tehran and Washington, but also called on Japan, Britain and other nations to join a maritime force to guard oil tankers sailing through the Strait of Hormuz.

Asked if he would be willing to go to Tehran, Pompeo said in an interview with Bloomberg TV: "Sure. If that's the call, I'd happily go there... I would welcome the chance to speak directly to the Iranian people."

Tensions between Iran and the United States have ratcheted up since last year, when US President Donald Trump withdrew the US from the Iranian nuclear deal, formally called the Joint Comprehensive Plan of Action, saying it was not strong enough. Washington also reimposed sanctions on Tehran.

Trump and Iranian leaders have both publicly said talks were possible, but the prospect for dialogue appeared to recede on Wednesday when the top military adviser to Iran's Supreme Leader Ayatollah Ali Khamenei said Tehran would not negotiate with Washington under any circumstances.

The relationship between the two countries has come under increased strain over the past three months following attacks on oil tankers in the Strait of Hormuz off the coast of Iran.

'We don't know where they want to lead'

In a separate interview broadcast by Fox News, Pompeo said that Washington had already asked Japan, France, Germany, South Korea, Australia and other nations to join a planned maritime security initiative in the Middle East. "Every country that has an interest in ensuring that those waterways are open and crude oil and other products can flow through the Strait of Hormuz needs to participate," Pompeo said.

A senior diplomat in Japan, Washington's key Asian ally, told the Reuters news agency that Pompeo had talked with Prime Minister Shinzo Abe by telephone on Friday, but that Japan was not in a position to decide if or how it could join any maritime force until the US provided a blueprint of how such an operation would work.

"We don't know where they want to lead," he said, asking not to be identified because he was not authorised to talk to the media.

The UK government said on Thursday that it would provide a Royal Navy escort for British-flagged ships passing through the Strait of Hormuz.

On Friday, Iran said it had granted India consular access to 18 Indian crew members of the Stena Impero, the Iranian ambassador to Britain said.

"Similar access is underway to other five crew from other nationalities. Indian embassy has reported to find the crew being very calm with no sense of panic."

Pompeo's comments came after Iran on Wednesday tested what appeared to be a medium-range ballistic missile that traveled about 1,000 km, said a US defence official, who spoke on condition of anonymity to Reuters.

The test did not pose a threat to shipping or any US personnel in the region, the official said. 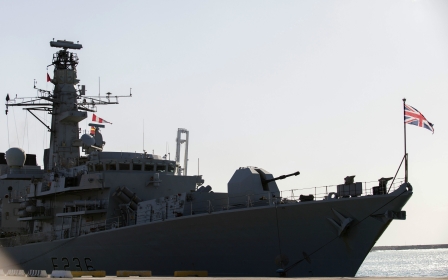