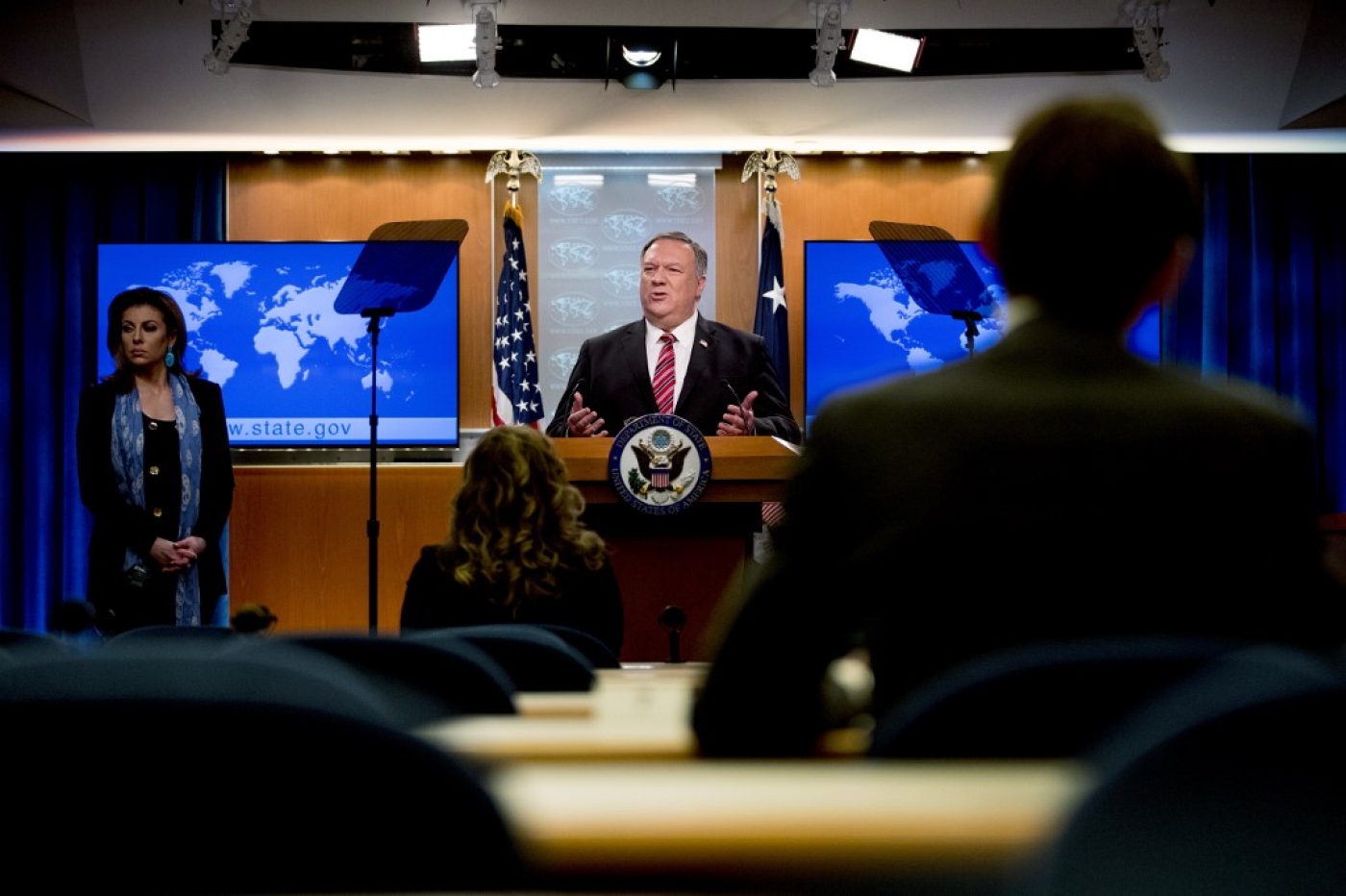 Iraqi leaders need to cast aside the country's sectarian quota system and make compromises to ease the formation of a government and rebuild Baghdad's relationship with Washington, US Secretary of State Mike Pompeo says.

Speaking at a news conference at the State Department in Washington DC on Wednesday, Pompeo said the United States was watching closely as Mustafa al-Kadhimi, the Iraqi prime minister-designate, entered the third week of trying to form his government.

Earlier this month, Iraq's president named intelligence chief al-Kadhimi as prime minister-designate. He is the third person tapped to lead Iraq within the last three months, as the country struggles to replace a government that resigned last year after months of deadly protests. US and Iraq to meet in June to discuss troop withdrawal: Report
Read More »

"Iraqi leaders must put aside the sectarian quota system and make compromises that lead to government formation for the good of the Iraqi people, and for the partnership between the United States and Iraq," Pompeo said.

The sectarian quota system, or muhasasa,  was introduced by the United States after its 2003 invasion as an attempt to ensure proportional government representation for Iraq's ethno-sectarian groups.

According to the system, the country has a Kurdish president, a Shia-Muslim prime minister, and Sunni-Muslim speaker of parliament to represent the country's three main groups.

For months, protesters have been calling for an end to this system, which they say has only encouraged sectarian violence across Iraq.

At the news conference, Pompeo called on the Iraqi government to heed those calls and "bring all armed groups under state control".

Bilateral ties have been strained as the United States expressed disappointment that Iraqi forces have failed to protect the US forces stationed in Iraq.

Attacks on US troops

US soldiers have come under multiple rocket attacks this year, for which the White House blames Iran-backed militias.

In January, Iraq's parliament passed a resolution to expel all foreign troops in Iraq, stipulating that foreign forces also be barred from using Iraq's airspace and territorial waters "for any reason".

The resolution came in response to a US drone strike in Baghdad days earlier that killed top Iranian general Qassem Soleimani as well as the deputy head of Iraq's Popular Mobilization Forces (PMF), Abu Mahdi al-Muhandis.

In March, David Schenker, the State Department's top diplomat for the Middle East, said Washington was "enormously disappointed" with the performance of the Iraqi government in fulfilling its obligations to protect US-led coalition forces and that the issue remained a point of contention.

On Sunday, Iraq's military spokesman, Major General Abdul-Karim Khalaf, told Kuwait's al-Sabah newspaper that Baghdad and Washington had made plans to meet in June to negotiate a timetable for US withdrawal from Iraq, but US sources did not confirm such an agreement.

A complete withdrawal from Iraq remains unlikely. Currently, there are about 7,500 foreign troops - mostly American - in Iraq as part of the US-led coalition against the Islamic State (IS) group. 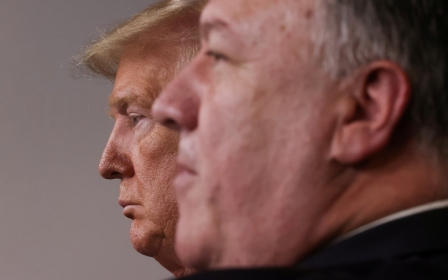 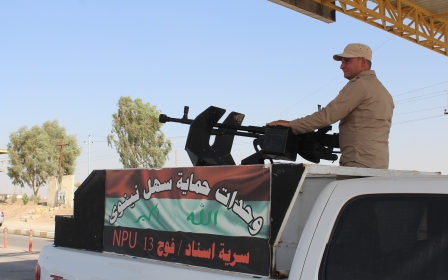