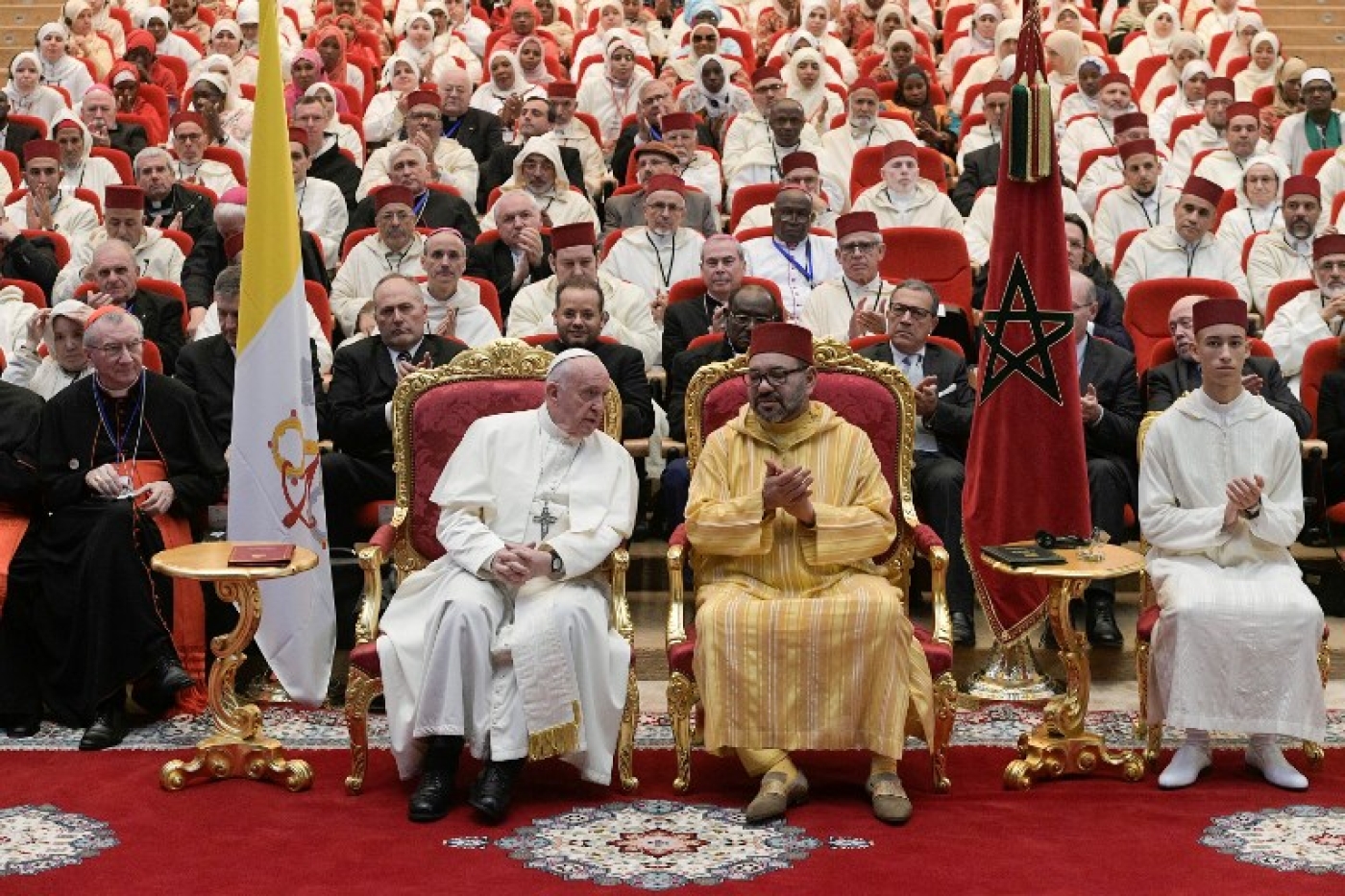 Pope Francis, left, and Morocco's King Mohammed VI at an imam training centre in Rabat on Saturday (AFP)
By
MEE and agencies

Pope Francis joined Morocco's King Mohammed VI on Saturday in declaring Jerusalem the "common patrimony" of Christians, Jews and Muslims, on the first day of a visit to the North African country.

The spiritual leader of the world's 1.3 billion Roman Catholics was invited by King Mohammed for the sake of "interreligious dialogue," according to Moroccan authorities, AFP reported.

In a joint statement, the two leaders said Jerusalem was "common patrimony of humanity and especially the followers of the three monotheistic religions," during the pontiff's visit to Rabat.

"The specific multi-religious character, the spiritual dimension and the particular cultural identity of Jerusalem ... must be protected and promoted," they said in the declaration released by the Vatican.

Pope, Morocco's king, say Jerusalem must be open to all faiths https://t.co/MWC8wcUWp5 pic.twitter.com/E7sNf3gMEw

Their statement came after US President Donald Trump's landmark recognition late in 2017 of the disputed city as capital of Israel, sparking anger across the Muslim world, especially from Palestinians who see Jerusalem as the capital of their future state.

Improving relations with other religions has been a priority for the Argentine pontiff, who also backed the Moroccan king’s efforts to spread a moderate form of Islam that promotes inter-religious dialogue and rejects any form of terrorism or violence in God's name, Reuters reported.

"Live as brothers," he told a crowd of about 25,000, after arriving from the airport in his Popemobile, passing rows of Moroccan and Vatican City flags.

In recent months, migration has again risen to the fore of national political debates in a number of North African and European countries, as well as in the United States. 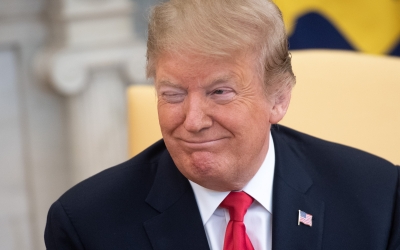 Trump has vowed to fulfil his campaign pledge to build a wall along the border with Mexico and on Friday threatened to close the border next week if Mexico does not stop immigrants reaching the United States.

"The issue of migration will never be resolved by raising barriers, fomenting fear of others or denying assistance to those who legitimately aspire to a better life for themselves and their families," Francis said at the welcoming ceremony.

"We know too that the consolidation of true peace comes through the pursuit of social justice, which is indispensable for correcting the economic imbalances and political unrest that have always had a major role in generating conflicts and threatening the whole of humanity," he said.

The pope was due to finish his Saturday schedule by meeting migrants at a centre run by Catholic humanitarian organisation Caritas.

The charity runs day centres for migrants who are trying to reach Europe across the Mediterranean, as well as helping them access services. The number of people taking the sea route from Morocco to Spain has recently surged as it has become harder for them to pass through Libya.

Francis has throughout his papacy highlighted the plight of migrants and refugees, calling on Catholics as well as politicians to show solidarity with those in need.

About 130,000 people across Rabat watched the first stage of the pope's visit, which was beamed onto giant screens, officials said.

Francis later visited an institute where about 1,300 students are studying to become imams and preachers, teaching "moderate Islam" and backed by the king.

"It's a very significant event, the first time that a pope is welcomed to an institute for the training of imams," said Vatican spokesman Alessandro Gisotti.

Rabat has stepped up security ahead of the first papal visit to the North African country since John Paul II in 1985.

Buildings have been repainted, streets decorated and lawns manicured for the pope's two-day visit.

In Morocco, where Islam is the state religion, authorities are keen to stress the country's "religious tolerance", which allows Christians and Jews to worship freely.

On Sunday, the pope will celebrate mass at a Rabat stadium with about 10,000 people attending. 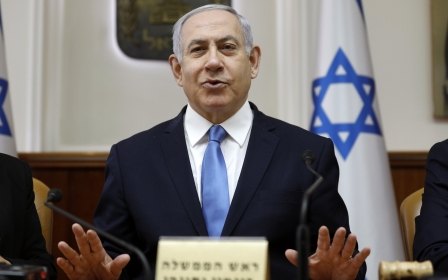