Around 5,000 protesters had marched on a military installation in the febrile southwestern region 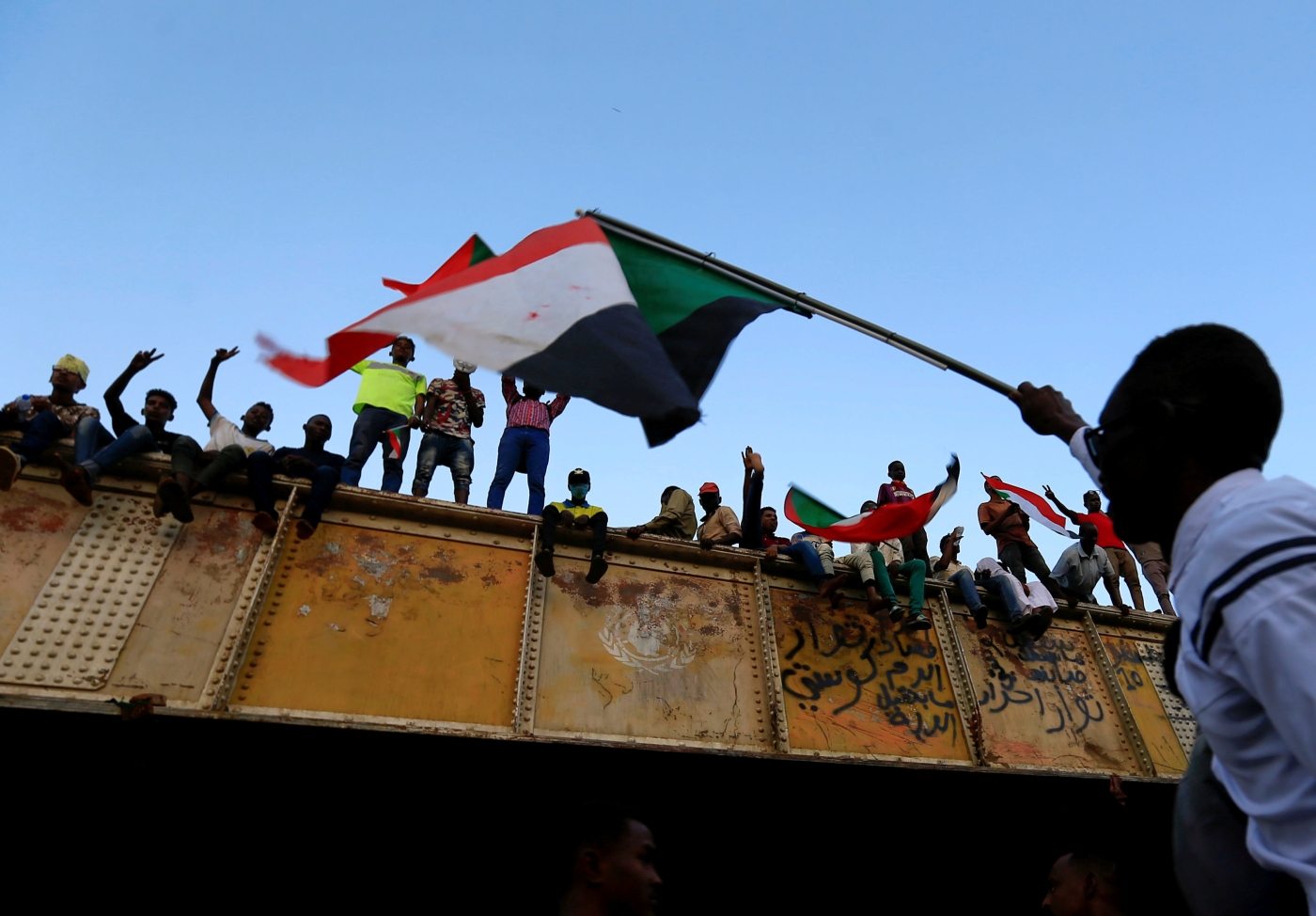 One demonstrator died from wounds sustained during a protest in the South Darfur city of Nyala that ended in violence on Saturday. 'The revolution gave us hope but it's not over': Sudanese in Tel Aviv speak of a life in limbo
Read More »

"One person died from injuries suffered in the abdomen during the dispersal of protesters in Nyala by security forces," a doctors' committee that is part of the protest campaign against the country's military rulers said in a statement on Sunday.

A medic from a hospital in Darfur where the protester had been treated confirmed his death to the AFP news agency.

SUNA said protesters attacked military personnel and tried to seize military vehicles in the town, some 1,100 km southwest of Khartoum.

However, the Sudanese Professionals' Association (SPA), which spearheaded protests that led to the removal of president Omar al-Bashir last month, said the protesters were peaceful, and made no mention of casualties.

The SPA is locked in a stand-off with the ruling Transitional Military Council over who will control a proposed joint civilian-military body to oversee the country until elections can be held. Protests have continued in a bid to push the council to cede power to civilians.

The SPA, part of the Declaration of Freedom and Change Forces (DFCF) alliance, called on people across Sudan to take to the streets "in rejection of the practices of the regime in its new version, its security apparatus and its militias, and condemning their attacks on the peaceful rebels in Nyala".

"Let us go out to the streets and rally at the sit-ins to support our brothers in Nyala, in support of them and their right to recapture their glorious sit-in in front of the 16th Infantry Division," the SPA said in a statement.

Mahmoud said he would "not allow again the presence of protesters" in front of the military's general command and the state government building in Nyala.

"They have to choose any other place to sit in," he said.

A widely circulated video that was shared live on Facebook from inside a hospital in Nyala showed several people with gunshot wounds to the limbs. The footage could not immediately be verified.

Darfur was torn by years of conflict that erupted in 2003 when ethnic minority rebels took up arms against Khartoum's Arab-dominated government, accusing it of economic and political marginalisation.

The United Nations says about 300,000 people have been killed in Darfur since 2003 and another 2.5 million people displaced in the western region. 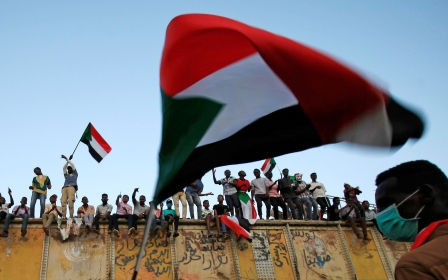 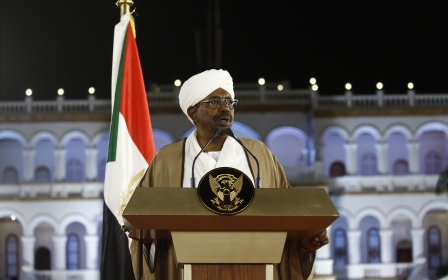