Ottawa is reviewing $11bn contract with Riyadh, but advocates have raised concerns about lack of answers 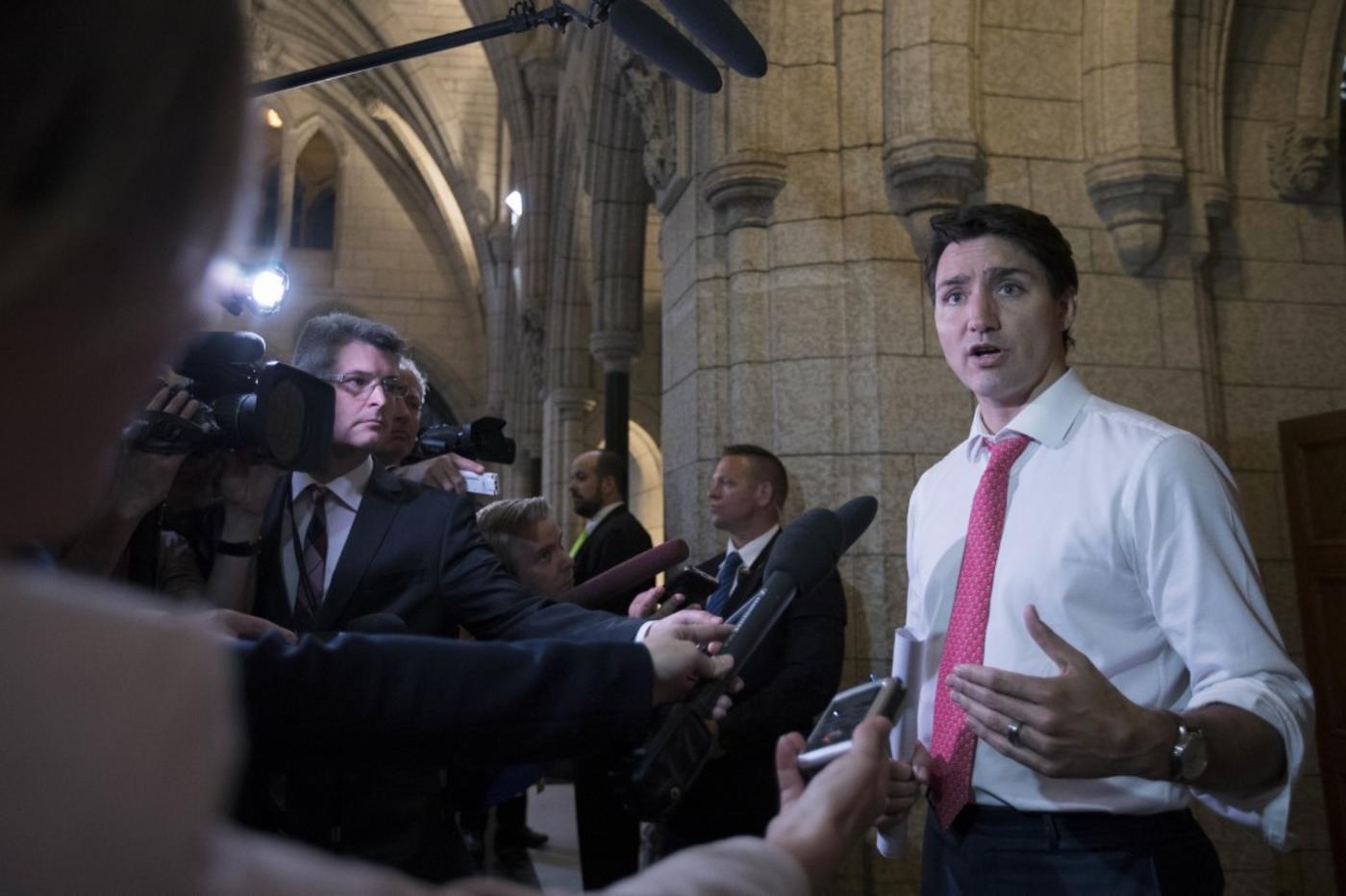 Canadian human rights groups and arms-control advocates have questioned the government's ongoing review of a historic weapons contract with Saudi Arabia, urging Ottawa to make its decision on the deal's fate known.

In a letter sent to Prime Minister Justin Trudeau earlier this week, a dozen groups, including Amnesty International and Save the Children Canada, demanded "a clear answer" on the government's position.

But it launched a review of the exports last autumn after international pressure to hold Saudi Arabia accountable for the killing of journalist Jamal Khashoggi at the country's Istanbul consulate reached a fever pitch.

"No update with respect to the progress of the review has been offered, bringing the sincerity of the effort into question," the groups said in their letter, which calls on Ottawa to cancel the agreement.

'We are deeply concerned that meaningful action will come too late – that is, once the transfers are complete or nearly completed'

Rights groups have urged Ottawa to halt the deal for years, arguing that Saudi authorities could use the LAVs to commit human rights abuses both inside the country and abroad, including in Yemen, where a Saudi-led coalition has waged war since 2015.

Yet despite the global uproar over Khashoggi's assassination, and widespread concerns about the devastating humanitarian effects of the Yemen war, Canada previously said it must honour the existing contract or risk leaving Canadians to foot a $1bn bill.

Trudeau said in October 2018, however, that Canada could freeze the exports if the equipment was used in human rights abuses.

"We strongly demand and expect that Canadian exports are used in a way that fully respects human rights," he said in parliament, as reported by Reuters at the time.

"We have frozen export permits before when we had concerns about their potential misuse and we will not hesitate to do so again."

But in their letter, the rights groups said government figures showed that 127 "full system 'Armoured Combat Vehicles'" were exported from Canada to Saudi Arabia last year.

"In light of the rapid pace at which the LAVs are being exported, further delays to completing the above-mentioned review and your government's ultimate decision will substantially undermine their meaningfulness," the groups said.

"We are deeply concerned that meaningful action will come too late – that is, once the transfers are complete or nearly completed."

The groups raised alarm over the situation in Yemen in particular, saying the conflict has worsened and there exists an ongoing risk that Canadian-made weapons could be used in serious human rights violations.

The situation in Yemen is "such that Canada must join the swelling ranks of countries which have ended their military transfers to Saudi Arabia," the letter states. A spokesman for Global Affairs Canada told MEE in an emailed statement on Friday that Ottawa is "reviewing export permits to Saudi Arabia and no final decision has been made".

"While this review is ongoing, no new permits have been issued," John Babcock said.

Babcock said the government has strengthened Canada's arms export controls system, passing legislation last year that will allow it to become a party to the UN Arms Trade Treaty next month.

"Bill C-47 creates a new legal requirement that the Canadian government must deny export permits if there is a substantial risk that the export would result in a serious violation of human rights, including serious acts of gender-based violence," Babcock said.

Still, the weapons contract - and the strained relationship between Canada and Saudi Arabia - looks like it will become an election issue as Canadians head to the polls in October.

The opposition Conservatives said this month that they intend to boost commercial deals and aid to the Gulf region in an effort to mend Canada's ties to Riyadh.

The diplomatic spat has now dragged on for more than a year, with Saudi officials insisting that Canada must apologise for meddling in the country's internal affairs.