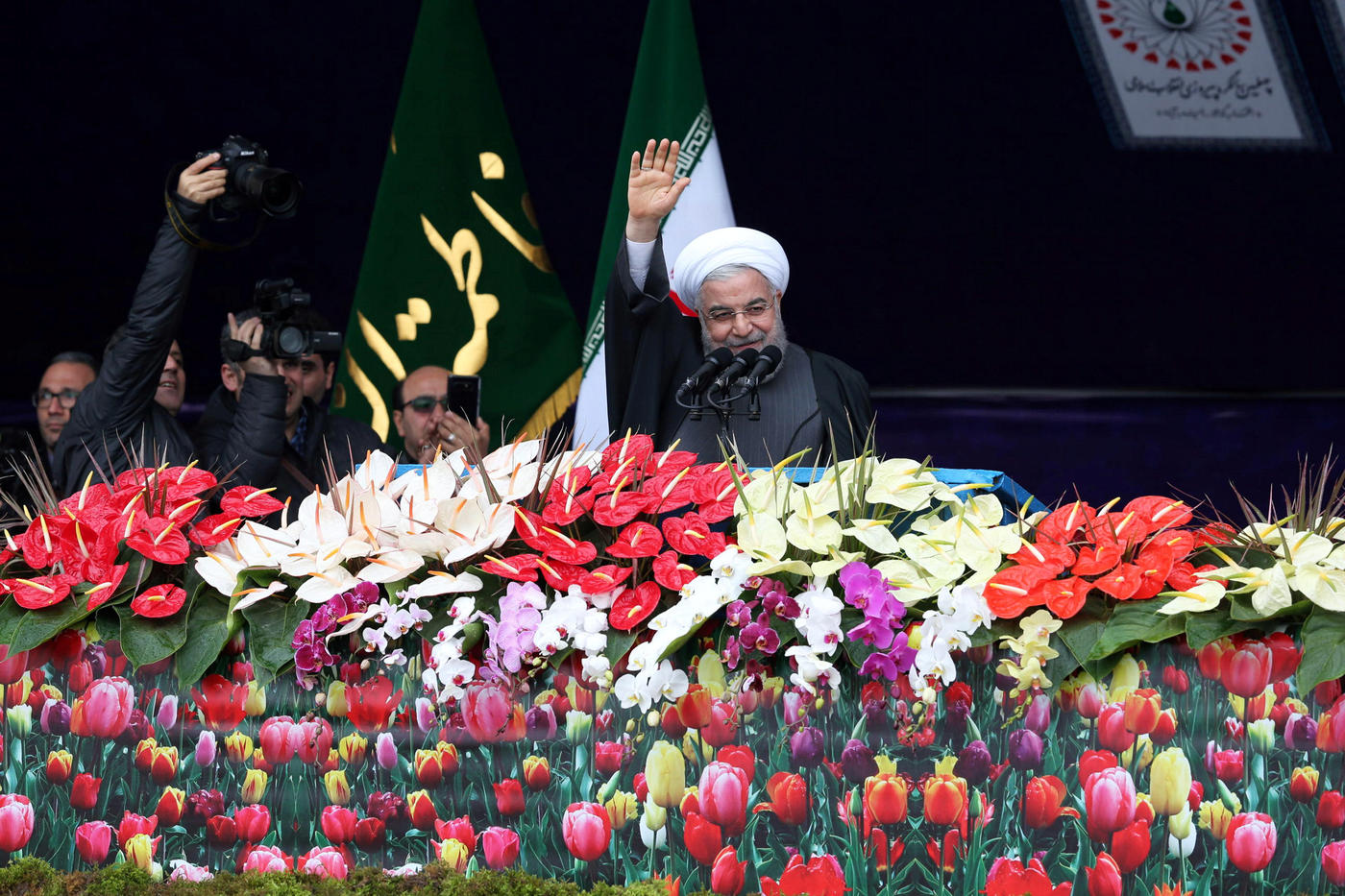 Iranian President Hassan Rouhani said on Sunday that Tehran wants to co-operate with its Gulf neighbours, after decades of hostility and proxy wars, even as the commander of Iran's Revolutionary Guard hit out at the United Arab Emirates and Saudi Arabia.

"Iran is ready to work with regional states to preserve security in the Middle East ... Our enemies, America and Israel, want to create division among Iranians," Rouhani said in a public speech in southern Iran, broadcast live on state TV.

"We want to establish brotherly ties with all countries of the region ... Iran has never started any aggression in the region."

Iran has clashed with Saudi Arabi and the UAE, as well as other members of a Saudi-led coalition, through proxies fighting in Yemen.

They were also on opposite sides in Syria, where Iran has played a key role in backing the government of Syria's Bashar al-Assad.

Rouhani spoke after a number of Middle Eastern neighbours attended an "anti-Iran" conference in Poland that was also attended by the US and Israel.

Rouhani said the U.S. approach towards Iran was doomed to failure.

"We will not succumb to pressure from America and Israel," Rouhani said in the southern city of Bandar-e Gonaveh.

Saudi Arabia also welcomed President Donald Trump's move to pull the United States out of a nuclear deal between Iran and world powers and reimpose sanctions on Tehran.

Tehran has suggested it could take military action in the Gulf to block other countries’ oil exports in retaliation for U.S. sanctions intended to halt its sales of crude.

On Saturday the Revolutionary Guard commander Mohammad-Ali Jafari accused the United Arab Emirates and Saudi Arabia of supporting rebels after a Sunni minority group claimed responsibility for a bombing that killed 27 Revolutionary Guard near the border with Pakistan.

Iran on Sunday summoned the Pakistani ambassador to Tehran to protest against the bombing, semi-official news agency Tasnim reported, having already called on Pakistan to crack down on militants in the border area. Diplomacy
US policy on Iran: What is the endgame?