Payments are being rejected by some businesses, with speculation growing that firms are fearful of being sanctioned 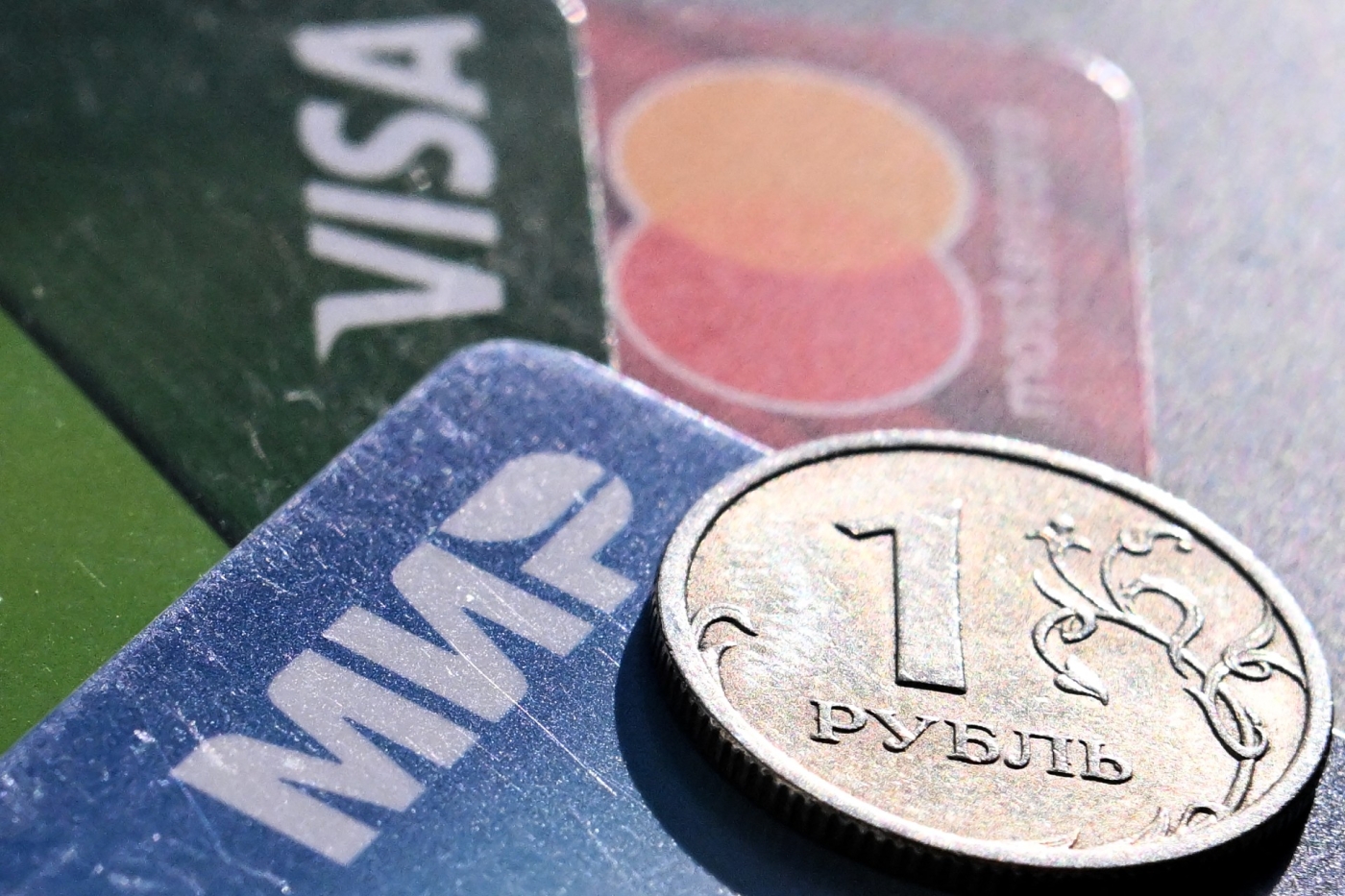 A Russian coin and the logos of Visa, Mastercard and Russian Mir payment systems on bank cards in Moscow (AFP)
By
Ragip Soylu
in
Antalya, Turkey

Some hotels in Turkey have stopped accepting Russian credit cards using the Mir payment system, according to Russian media and telegram channels.

One of the hotels, Alva Donna World Palace in Kemer, later told customers that they didn’t accept the cards for a brief time due to a global outage issue but were now processing them again. Other hotels have not started accepting Mir payments after the outage.

Dmitry Danilenko, editor-in-chief of the tour portal TourDom, told a Russian news site that many Turkish hotels have stopped accepting Mir cars, but it wasn’t a blanket decision that goes for every resort.

“Payments, indeed, in some hotels have been terminated. There were even signs, messages, mailing on this topic to travel agencies,” he said.

“As for accepting a Mir card in Turkey as a whole, cards of this system continue to be accepted. You can withdraw money from ATMs, you can pay with them in stores. Everything as before depends on which Russian bank issued the card.”

Danilenko said that there is a possibility that some Turkish banks that process the payments might be afraid of being subjected to secondary sanctions imposed by the US and EU against Russian financial institutions. Others speculated that some of the hotels could have foreign investors who don’t want to be subjected to sanctions. 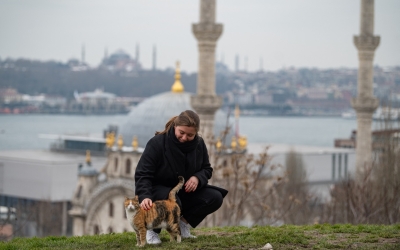 After Russian forces invaded Ukraine in February, the US and several European countries placed severe sanctions on Moscow and kicked Russia out of the Swift international payments system.

Mir is the Russian equivalent of Visa or Mastercard, and is accepted in South Korea, Cuba, some former Soviet states and soon Iran.

Citing western officials, the Financial Times on Thursday reported that the US and EU were planning to put pressure on Turkey for accepting the Mir system over the possibility of sanctions evasion and illicit Russian financing. Some of Turkey’s largest banks, such as Vakifbank, Ziraat Bank, Is Bank, DenizBank and Halkbank, are using the Russian system.

Several sources in the tourism industry confirmed to Middle East Eye that some hotel chains stopped using the Mir system independently, but most hotels were still processing the payments.

"If there is a problem, it's not general, it's just point-in-time," Lomize said. “There is no problem with the cards of banks that are not covered by the sanctions. There is also no evidence that the Central Bank of the Republic of Turkey has an order to ban the acceptance of the Mir card."

Lomidze acknowledged that the Turkish Central Bank's order may be related to the cards of banks that are subject to sanctions. She noted that to date there are 22 sanctioned banks, including Sberbank, VTB, Gazprombank and others.

US Deputy Secretary of the Treasury Wally Adeyemo last month sent two letters to Turkish and American businesses and banks warning them not to establish correspondent relationships with sanctioned Russian banks and to retain their ties with major global banks. 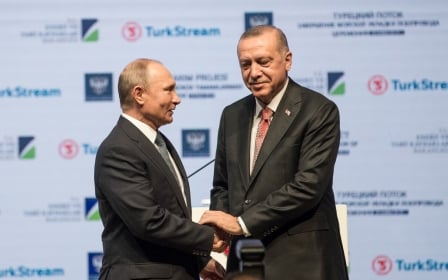 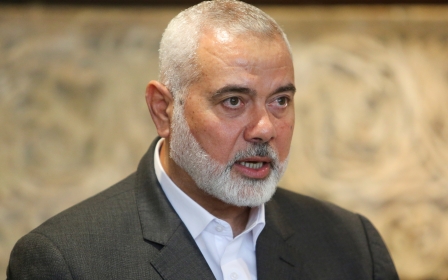 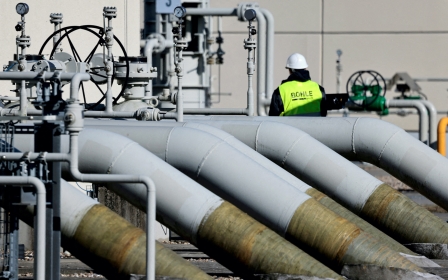