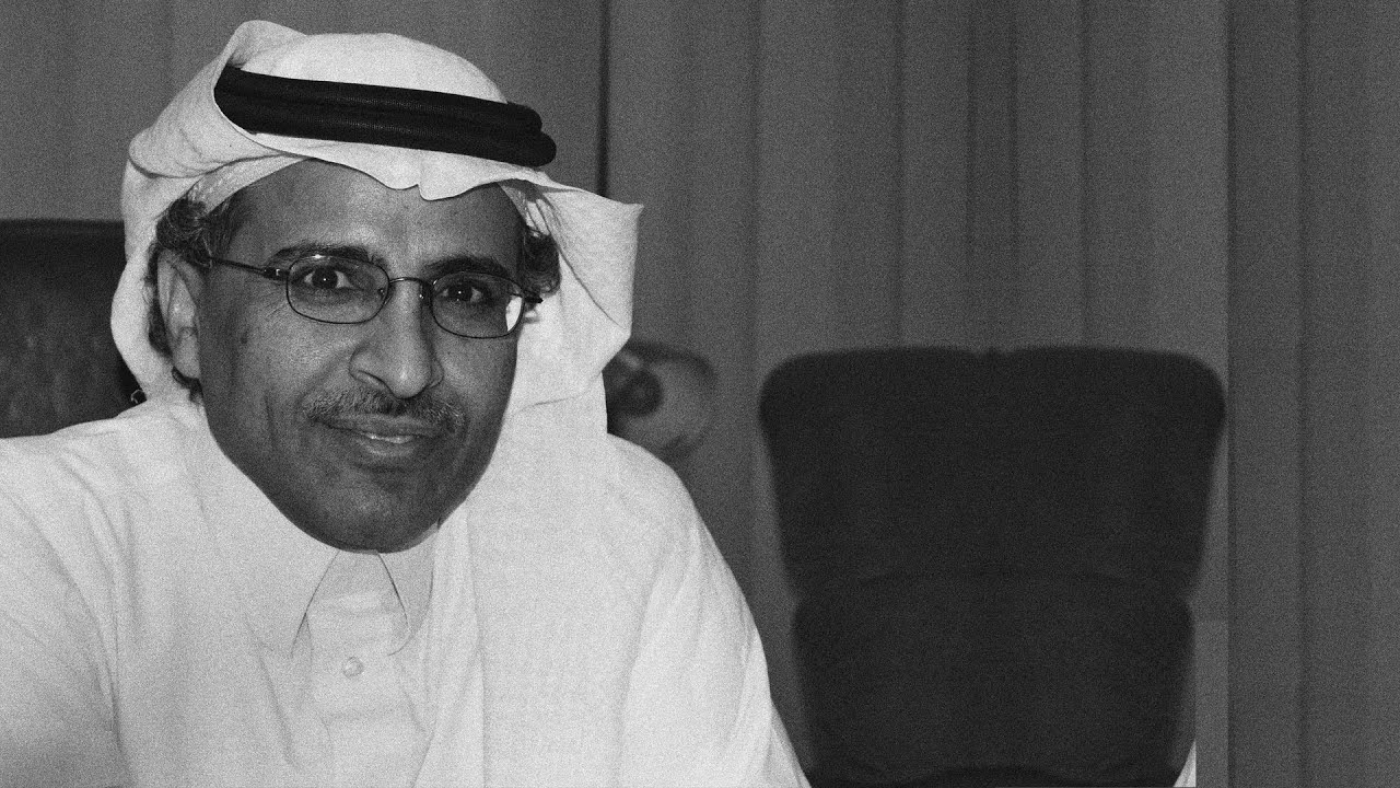 Rights groups have expressed concern for the whereabouts of Saudi activist Mohammad al-Qahtani as his 10-year prison term came to an end.

Qahtani is a Saudi economics professor, political activist, and one of the founding members of the Saudi Civil and Political Rights Association (ACPRA), a now-disbanded organisation.

In 2012, he and ACPRA's other co-founder Abdullah al-Hamid were arrested and were handed 10- and 11-year prison sentences, respectively, over accusations that include “breaking allegiance to the ruler”, “questioning the integrity of officials”, “seeking to disrupt security and inciting disorder”, and “instigating international organizations against the kingdom”. 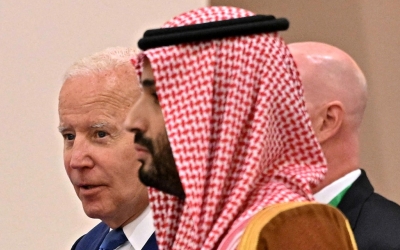 According to campaigners, Qahtani's sentence ended on Tuesday, however, his current whereabouts are unknown.

"Dr Mohammad al-Qahtani's prison term has expired and he has not been released," Adel al-Saeed, an activist with the European Saudi Organisation for Human Rights (ESOHR), told Middle East Eye.

"His wife said more than 20 days ago that the prison administration had prevented him from communicating and transferred him to another unknown location."

ESOHR said that Qahtani was transferred after he submitted a complaint to prison authorities that he was being harassed by other inmates.

Meanwhile, Hamid, a pioneering Saudi human rights defender, died in prison while serving his sentence in 2020.

He suffered a stroke two weeks before his death but was kept in detention despite being in a coma at the hospital.

Several other founding members of ACRPA are also behind bars, including Waleed Abu al-Khair and Mohammed al-Bajadi, who has been detained without charge or trial since 2018.

Saeed said Saudi Arabia was pursuing a "systematic policy" of not releasing political prisoners despite them having served out their terms.

"A while ago, the term of imprisonment of two other activists, Muhammad al-Rabiah and Issa al-Nukhaifi, also expired - and they have not been released," he said.

The kingdom has been accused of carrying out a policy of systematic repression since 2017 following the rise to power of Crown Prince Mohammed bin Salman, who has become the country's de facto ruler and was recently appointed prime minister.

Most remain imprisoned, with some - such as Salman Odah, Ali al-Omari, and Awad al-Qarni - facing execution.

As of November, Amnesty International said they had recorded 55 cases of people in Saudi Arabia being prosecuted "for exercising their rights to freedom of expression, association and assembly". 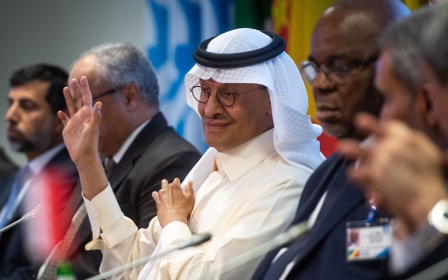 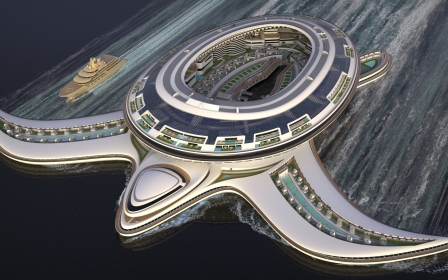 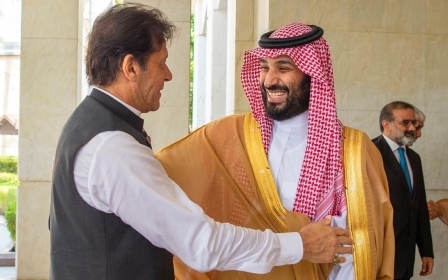