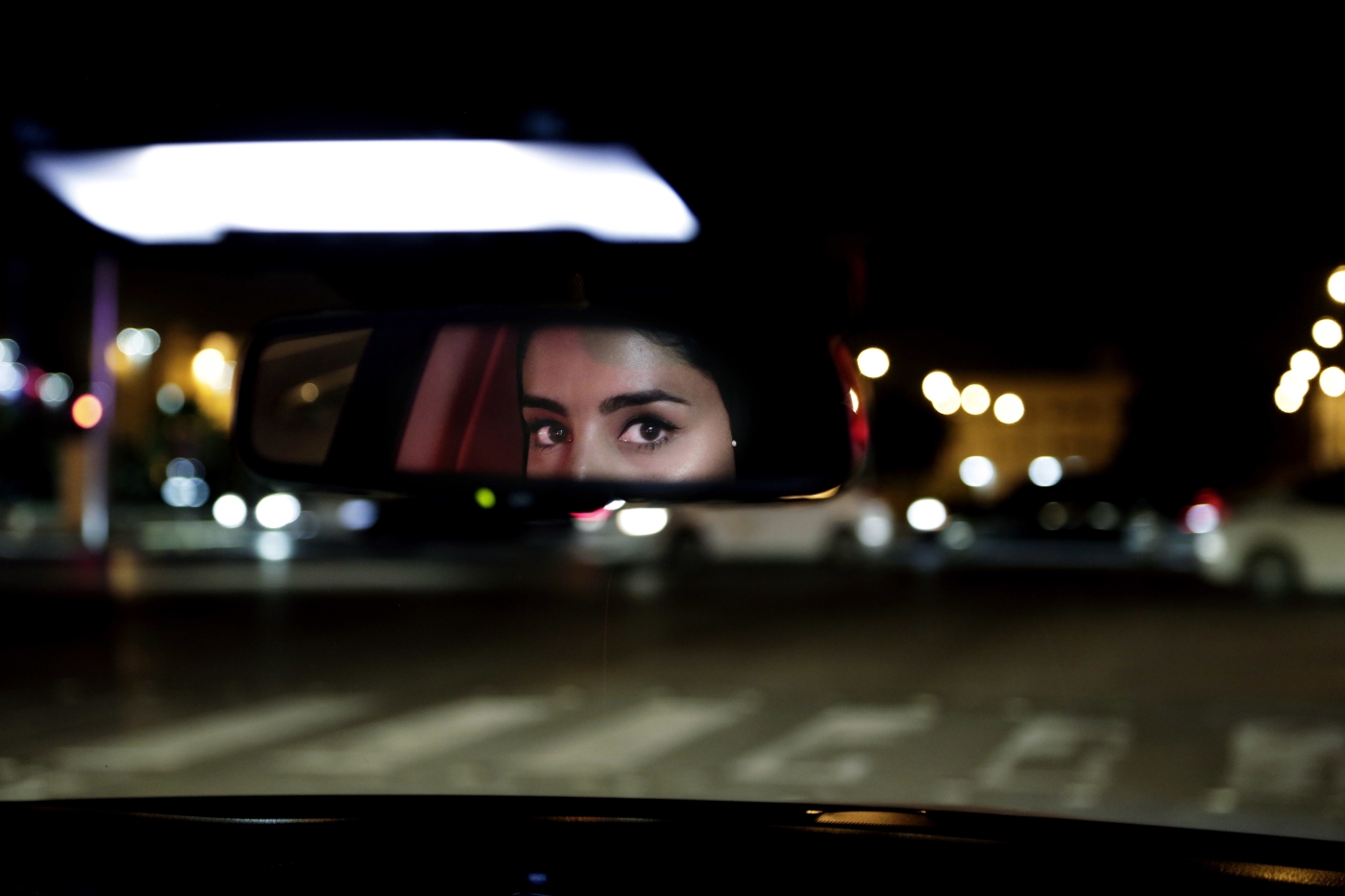 Saudi Arabia has issued a series of decrees granting women more personal freedoms, including the right to travel without permission, obtain a passport and register child birth, marriage or divorce, the official gazette reported. Announced on Thursday, the new amendments will now allow women over the age of 21 to travel without permission, chipping away at a heavily criticised male guardianship system in the kingdom.

Saudi women will also, for the first time, be eligible to be issued official family documents and to be appointed guardians of minor children.

Under the guardianship system, every woman is assigned a male relative - often a father or husband but sometimes an uncle, brother or even a son - whose approval is needed for most legal actions.

The changes to the law come at a time of heightened scrutiny over Saudi Arabia's human rights record.

A senior Saudi adviser unveiled plans to implement the changes to the guardianship system last month, telling the Washington Post that the directive had come "from the top" of the government.

The decrees published on Thursday also cover employment regulations that will expand work opportunities for women, who represent a big portion of the kingdom's unemployed.

They stipulate that all citizens have the right to work without facing discrimination based on gender, disability or age, but whether the new regulations translate to actual change is yet to be seen.

Recent changes to Saudi laws affecting women have included ending a ban on women driving, easing restrictions on gender mixing and allowing women to serve in the armed forces. Still, many of the leading women's activists who have pushed for those changes are in prison - often held without charge or trial - including Samar Badawi, a recipient of the United States’ 2012 International Women of Courage Award.

Badawi, who is best known for her work challenging the guardianship system, was arrested as part of a crackdown on the women’s rights movement that began on 15 May 2018.

And while the new amendments may erode part of the guardianship system, women still require permission for a myriad of things, including enrolling in schools or getting treatments at a hospital or a shelter for abuse victims.

Still, the reforms have been accompanied by a crackdown on dissent, including the alleged torture of some of the activists arrested for campaigning to improve women’s rights. 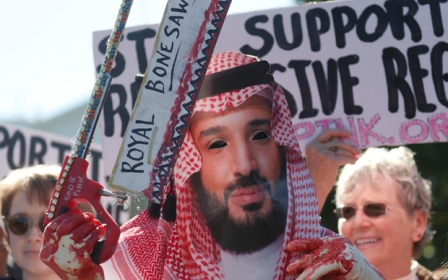