In Saudi Arabia, US citizens continue to be detained, banned from travel in 2021

Riyadh's campaign of repression transcends its borders, according to report by the Freedom Initiative 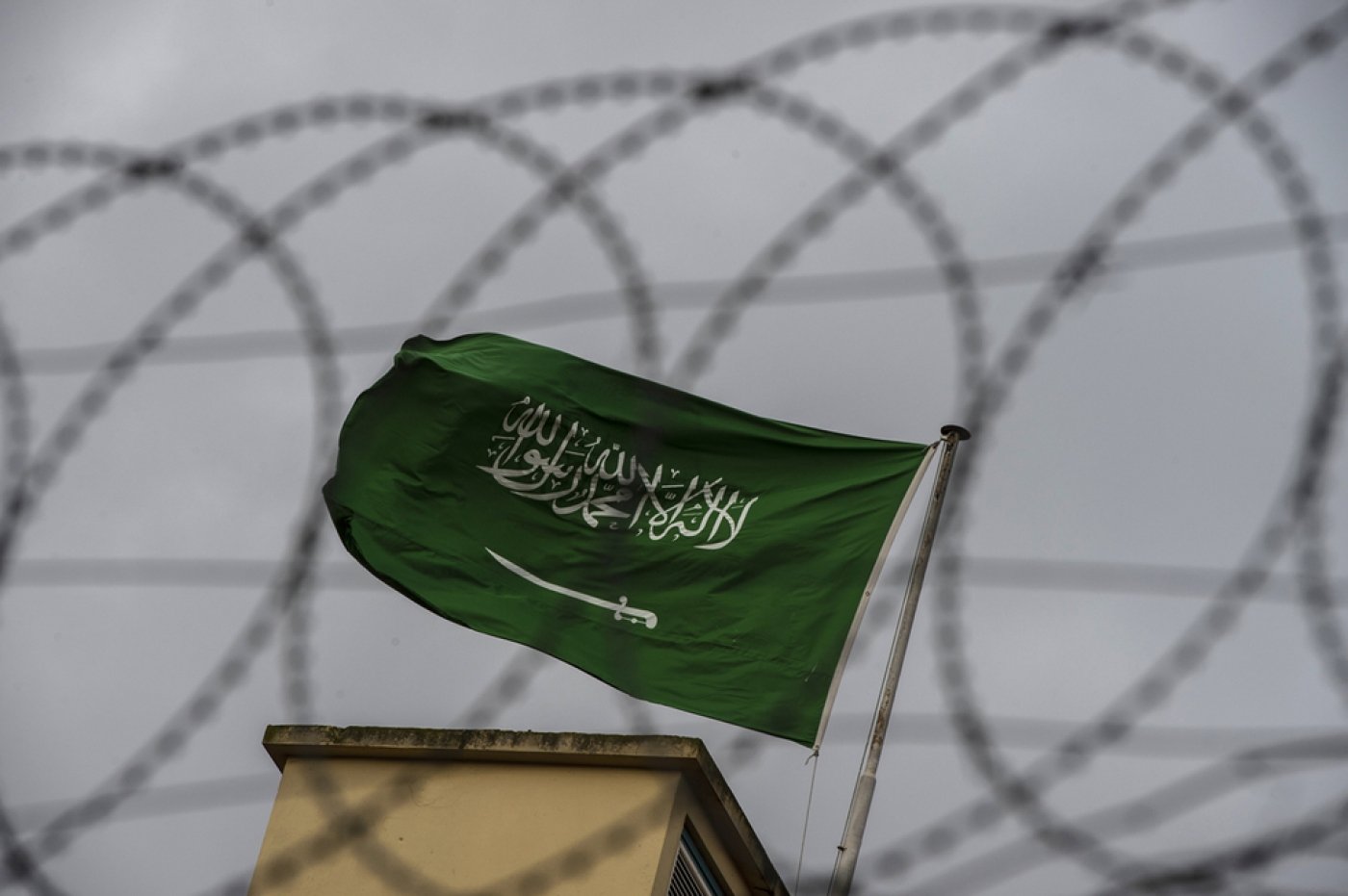 In one reported incident, a US citizen was detained at an airport in Saudi Arabia and was later beaten, tortured and forcibly drugged (AFP/File photo)
By
MEE staff

At least 89 United States citizens, legal permanent residents, and visa holders and their relatives were detained by authorities in Saudi Arabia or banned from leaving the country in 2021, according to a new report released on Monday.

At least seven American citizens were detained, according to the report published by the Freedom Initiative (FI), while an additional 165 people were detained in Saudi Arabia as a means of reprisal for Saudi citizens that have spoken out against the government in western countries, including the US. Of those seven Americans, three were released and placed on travel bans, while another was released and left the country - after also receiving a travel ban for six months.

The report also highlighted how Saudi Arabia's campaign of repression transcends its borders, and said that the US is home to more targeted harassment than other countries, including Canada and European nations. One individual, Abdullah Alaoudh, a Saudi citizen living in exile in Virginia, told FI that Saudi authorities had engaged in a decade-long surveillance campaign against him.

The report claimed, citing Saudi court documents, that the Saudi embassy to the US "used heads of student clubs around the United States to monitor and surveil dissident activities" in the country.

"Cases of reprisals represent very clear efforts by the Saudi Arabian government to directly curtail protected rights and freedoms within US borders and transnationally," it said.

FI said that the Saudi embassy to the US has been "involved in facilitating surveillance, harassment, intimidation, and kidnapping of dissidents in the US, Canada, and Europe".

The Saudi embassy in Washington did not respond to Middle East Eye's request for comment.

Within the 65-page report, FI highlighted a number of individual cases in which Saudi authorities had allegedly committed gross human rights violations, including torture.

In one reported incident, a US citizen travelling as a tourist was detained at an airport in the kingdom. He was later beaten, tortured and "drugged by Saudi officials to the point of requiring hospitalisation".

Another individual was allegedly the victim of an assassination attempt when an unmarked car crashed into her car, leaving her hospitalised.

Earlier this year, Saudi Arabia was reported to be one of the most disempowering and unsafe countries due to state abuse, according to the Human Rights Measurement Initiative (HRMI).

Since ascending to power, Crown Prince Mohammed Bin Salman, also known as MBS, has attempted to change the international image of the ultra-conservative kingdom, but has also intensified a crackdown on human rights activists and political dissidents.

A number of Saudi royals have also been detained as part of the crackdown, including Saudi Princess Basmah bint Saud and former crown prince Mohammed bin Nayef.

US President Joe Biden previously called Saudi Arabia a "pariah", and has since announced plans to pull offensive support for the Saudi-led military campaign fighting Houthi rebels as well as review arms sales to the Gulf kingdom.

A State Department spokesperson told Middle East Eye that it has "engaged Saudi leadership calling for the urgent resolution and release of all wrongfully detained U.S. citizens".

"We will continue to advocate for a swift resolution of the cases of the other detainees and encourage Saudi Arabia to continue legal and policy reforms that respect the rights of women, girls, and all people," the spokesperson said.

The report noted that the Biden administration has been engaged in a number of cases involving detentions in Saudi Arabia. However, American citizens said they received minimal assistance on their cases from the US embassy and consulates in Saudi Arabia.

"The US government has been helpful in terms of making statements and following up on the case privately, however, I don't think it's enough," Areej al-Sadhan, sister of detained Saudi aid worker Abdulrahman al-Sadhan, told FI.