Four people, including three members of the security forces, were wounded when suspect detonated a belt, according to Saudi state media A Saudi Arabian man wanted by police detonated an explosive belt in the city of Jeddah, killing himself and injuring four others, state media said on Friday.

Al-Arabiya channel reported that the incident happened on Wednesday in the Al Samer neighbourhood when Saudi security forces surrounded the residence of Abdullah bin Zayed Al-Shehri, a suspected member of the Islamic State group (IS.)

A spokesperson for State Security told the news agency that Shehri detonated the belt during an attempt by police to arrest him. Three members of the security forces and a Pakistani resident were wounded in the blast. All four were transferred to the hospital for treatment, the Saudi Press Agency (SPA) reported.

Shehri had been sought by the authorities for seven years, according to state TV. He is accused of being a member of a nine-strong group wanted for killing 11 police officers and four civilians in a blast in a mosque which belonged to Saudi Arabia's Special Emergency Forces Command in Aseer province in 2015.

Al-Arabiya channel reported that Saudi forces had killed five members of the group and arrested one, while Shehri had blown himself up. The remaining two members are at large.

“The State Security confirms that it will continue with determination and firmness to confront all those who may be tempted to prejudice the security and stability of this country and the safety of citizens and residents on its lands,” the state agency said. 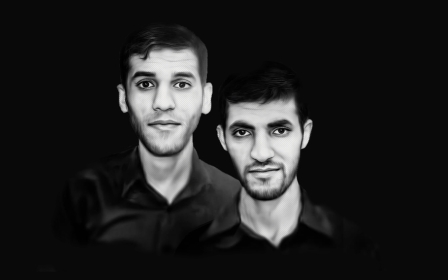 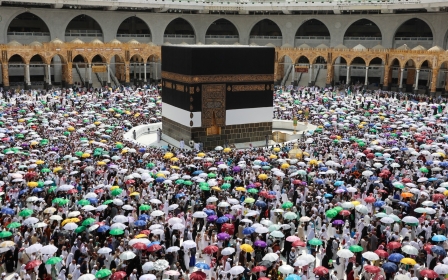