Saudi oil group has not yet revealed size of its planned IPO or what proportion of company it will float, although sources have previously said this may be 1-2 percent 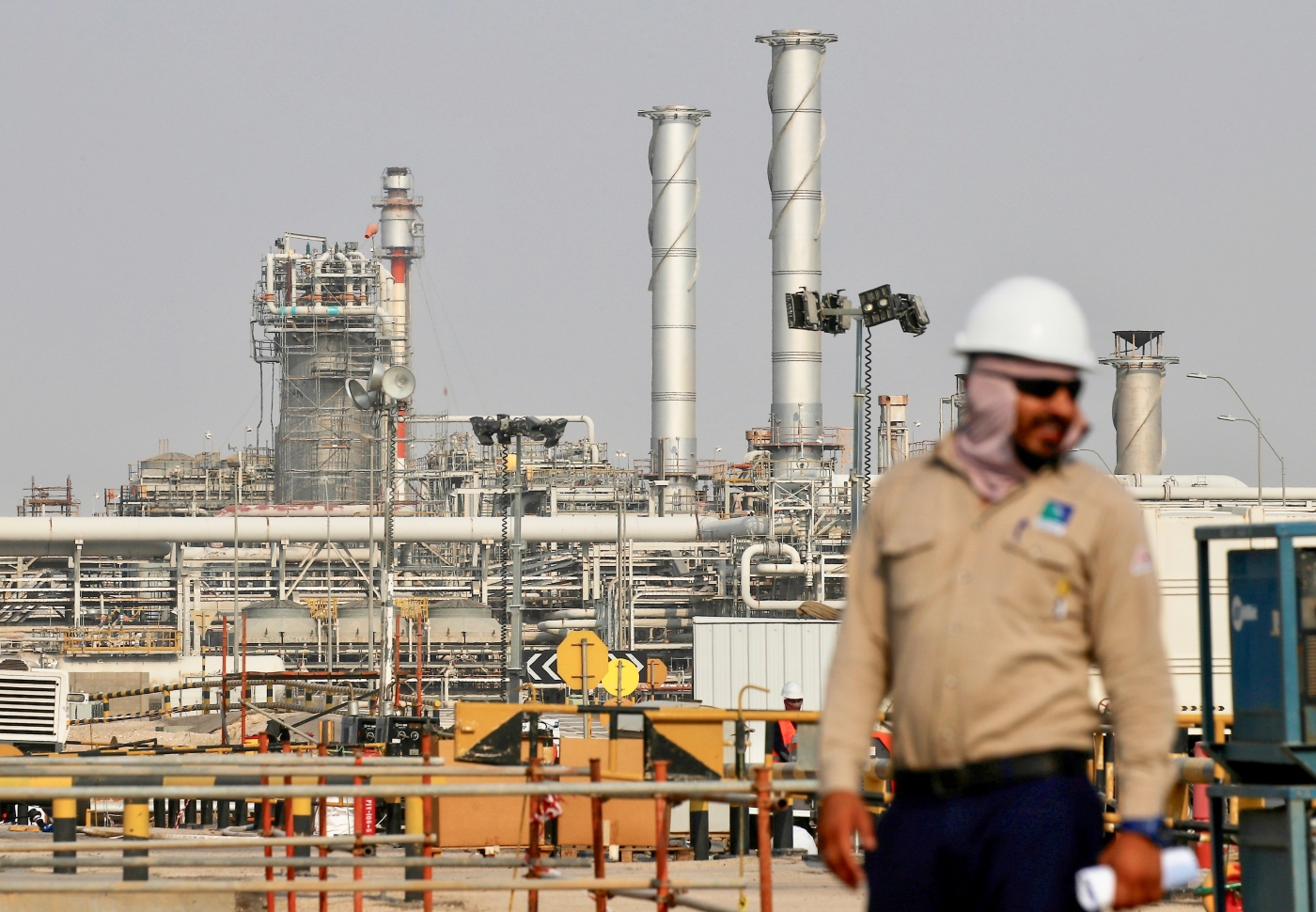 Saudi Aramco is looking to sell as much as 0.5 percent of the state oil giant to retail investors in its planned initial public offering (IPO), three sources familiar with the matter told Reuters.

The Saudi oil group has not yet revealed the size of its planned IPO or what proportion of the company it will float, although sources have previously said this may be 1-2 percent.

Aramco declined to comment. It may release more details in an IPO prospectus document later on Saturday.

Assuming Aramco achieves a total valuation of $2 trillion, the retail tranche could be worth around $10bn, the sources said on Saturday. Aramco fired the starting gun on the domestic IPO last week after a series of false starts. It did not give details on how much would be sold, or when the listing would happen, while expert valuations vary widely, from $1.2 trillion to $2.3 trillion.

"Certainly Aramco is much more transparent than they have ever been, but whether we are going to see the financials with full clarity is an open question," Lebow told AFP last week.

A government committee has met in the past few months with dozens of wealthy Saudi individuals to secure pre-sale agreements, sources told Reuters last month.

The government has encouraged investors to repatriate cash held overseas to buy into the IPO to avoid draining too much liquidity from the Saudi banking system, they said.

"Local demand is strong," a second source said on Saturday, adding that this would lead institutional investors to think that as much as 75 percent of the IPO may be available for them.