Saudi Arabia's economy has continued to buckle with oil prices collapsing in the wake of the coronavirus pandemic. 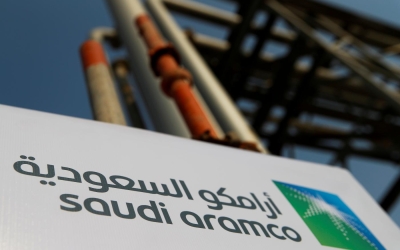 Oil prices fell on Wednesday, as concerns about the rapidly spreading virus and an escalating price war eclipsed pledges by major economies to launch stimulus measures.

Both main contracts initially opened higher in Asian trade but slipped into the red in the afternoon, tracking falls on most exchanges in the region.

US benchmark West Texas Intermediate was down 2.5 percent at $26 a barrel, while international benchmark Brent lost 1.5 percent to $28.

Crude has slumped close to 17-year lows in recent days, with travel restrictions and other measures aimed at combating the virus hitting demand and major producers Saudi Arabia and Russia locked in a price war.

Both main contracts suffered fresh selling after Riyadh said it planned to boost exports to more than 10 million barrels per day.

The world's biggest exporter said it would free up an additional 250,000 bpd of oil for exports by using gas for domestic consumption.

The commodity enjoyed an early advance Wednesday after US and European governments indicated they will unleash more stimulus measures, with the United States flagging a package of more than $1tn.

The price war began last week after OPEC kingpin Saudi Arabia pushed an informal alliance of major crude producers to slash output to combat the impact on prices from the virus outbreak.

Saudi Arabia is bracing for huge losses after the Arab world's biggest economy shut down cinemas, malls and restaurants, halted flights, suspended the year-round Umrah pilgrimage and locked down eastern Qatif region - home to around 500,000 - in a bid to contain the coronavirus.

"It's crisis time," said a Saudi government employee speaking to AFP, explaining why he had begun converting part of his salary into US dollars and gold coins.

"Everything is unpredictable and we should be ready for the worst."

The central bank has shrugged off fears that plunging oil prices were straining the kingdom's currency, pegged for decades to the US dollar. 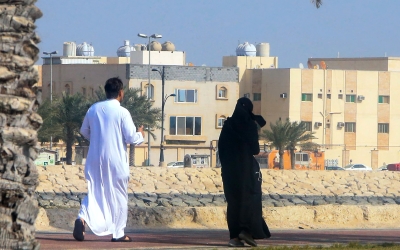 Some Saudis also worry that recruitment in the public and private sectors will freeze, just as unemployment was already high.

Meanwhile, Saudi students are worried that government scholarships for overseas education will take a hit.

The finance ministry has instructed government bodies to submit proposals to slash this year's spending by 20 to 30 percent, the economic consultancy Nasser Saidi & Associates said in a research note.

"This will likely take the shape of postponed projects and delays in awarding contracts," among other economising measures, the note said.

The kingdom is now preparing budget scenarios in which crude prices could drop as low as $12-$20 per barrel, according to the Energy Intelligence Group.

"Public confidence depends on government spending and oil sentiment - both are down," said a consultant advising a Saudi ministry on a major project.

"We don't know if we will have our jobs tomorrow." 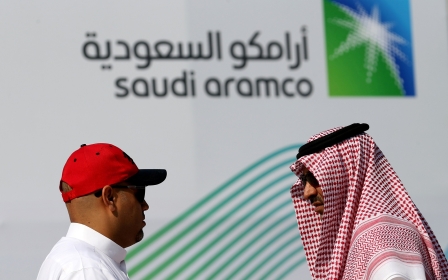 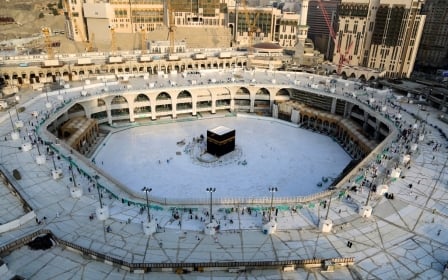