Relatives of the slain journalist met with the US secretary of state in Washington, after Biden declined to meet with the family while visiting Israel and the occupied West Bank 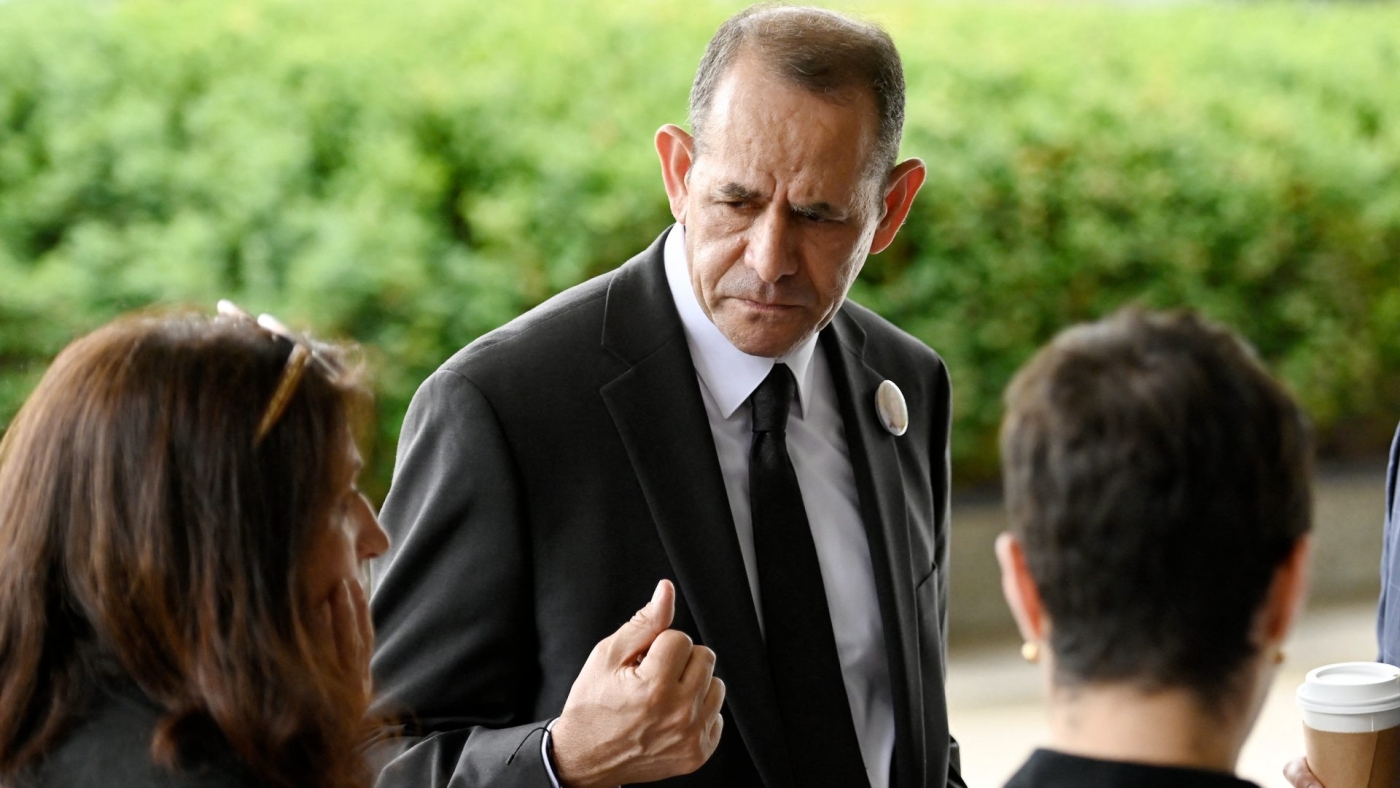 Family members of slain Palestinian-American journalist Shireen Abu Akleh met with US Secretary of State Antony Blinken on Tuesday to renew demands related to her killing during an Israeli raid in the occupied West Bank.

Lina Abu Akleh, the veteran reporter's niece, said on Tuesday afternoon that she and other members of her family were in Washington and met with Blinken.

US State Department spokesperson Ned Price confirmed the meeting during a news conference on Tuesday afternoon, saying that Blinken was meeting the family and would reiterate the need for accountability.

“But this offers also equally an opportunity for the secretary to hear from the family, to hear their important perspective, to have a dialogue back and forth.”

.@SecBlinken told us that he has a duty to protect every US citizen. We will hold him to this. Nothing short of a US investigation that leads to real accountability is acceptable, and we won’t stop until no other American or Palestinian family endures the same pain we have.

"Although he made some commitments on Shireen’s killing, we’re still waiting to see if this administration will meaningfully answer our calls for #JusticeForShireen," she wrote on Twitter after meeting Blinken.

Lina also reiterated that the family wanted a meeting with President Joe Biden, which she said would show “Shireen’s case is a priority for this administration”.

Blinken told the family that protecting US citizens is his duty, according to Lina.

However, "nothing short of a US investigation that leads to real accountability is acceptable, and we won’t stop until no other American or Palestinian family endures the same pain we have," she wrote.

The meeting in Washington follows a call from Abu Akleh's relatives for a meeting with Biden when he visited Israel and the occupied West Bank earlier this month. The Biden administration instead offered the family a meeting in the US.

"Since the president didn't come to us in Jerusalem to hear first-hand our grief, outrage and concerns regarding his administration’s lack of response to Shireen’s extrajudicial killing, we decided to come to him," the Abu Akleh family said in a statement on Tuesday, first reported by Politico.

Meetings with US Congress members

Shireen Abu Akleh was killed on 11 May during an Israeli raid in the town of Jenin in the occupied West Bank.

The State Department concluded earlier this month that gunfire from Israeli positions "was likely responsible for the death of Shireen Abu Akleh" but dismissed the incident as the unintentional "result of tragic circumstances". 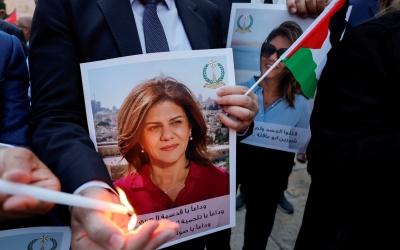 Despite multiple investigations by independent media outlets concluding that Abu Akleh was killed by Israeli forces, the State Department's statement said the investigation was "inconclusive" and also emphasised the Israeli raid was a response to "a series of terrorist attacks in Israel".

The US assessment was condemned by both the family as well as Palestinian activists, who accused the administration of trying to bury the truth of her killing.

The Abu Akleh family, according to Lina, will spend their time in Washington also meeting with lawmakers who she thanked for being willing to take the time to speak to them.

Since Abu Akleh's death, there have been multiple congressional efforts to call for a US-led investigation into the killing, both in the House and the Senate.

"It's worth noting that, to date, 24 US senators and 57 members of the House of Representatives have called on the Biden administration to initiate a thorough, credible, independent, and transparent US investigation into Shireen’s killing, and we are grateful to every single one of them," the family said.

"We will be meeting with some of these members this week, and we thank them for making time to discuss next steps around Shireen's case." 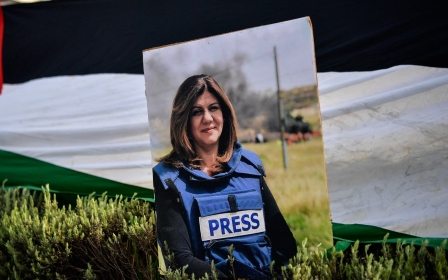 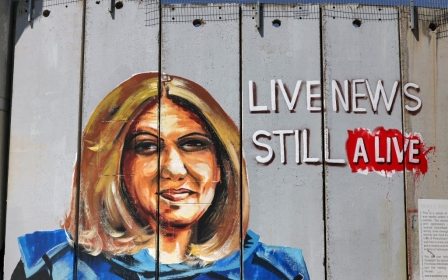 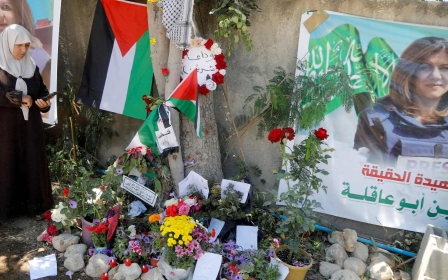