16 new ministers have been appointed following a major corruption scandal 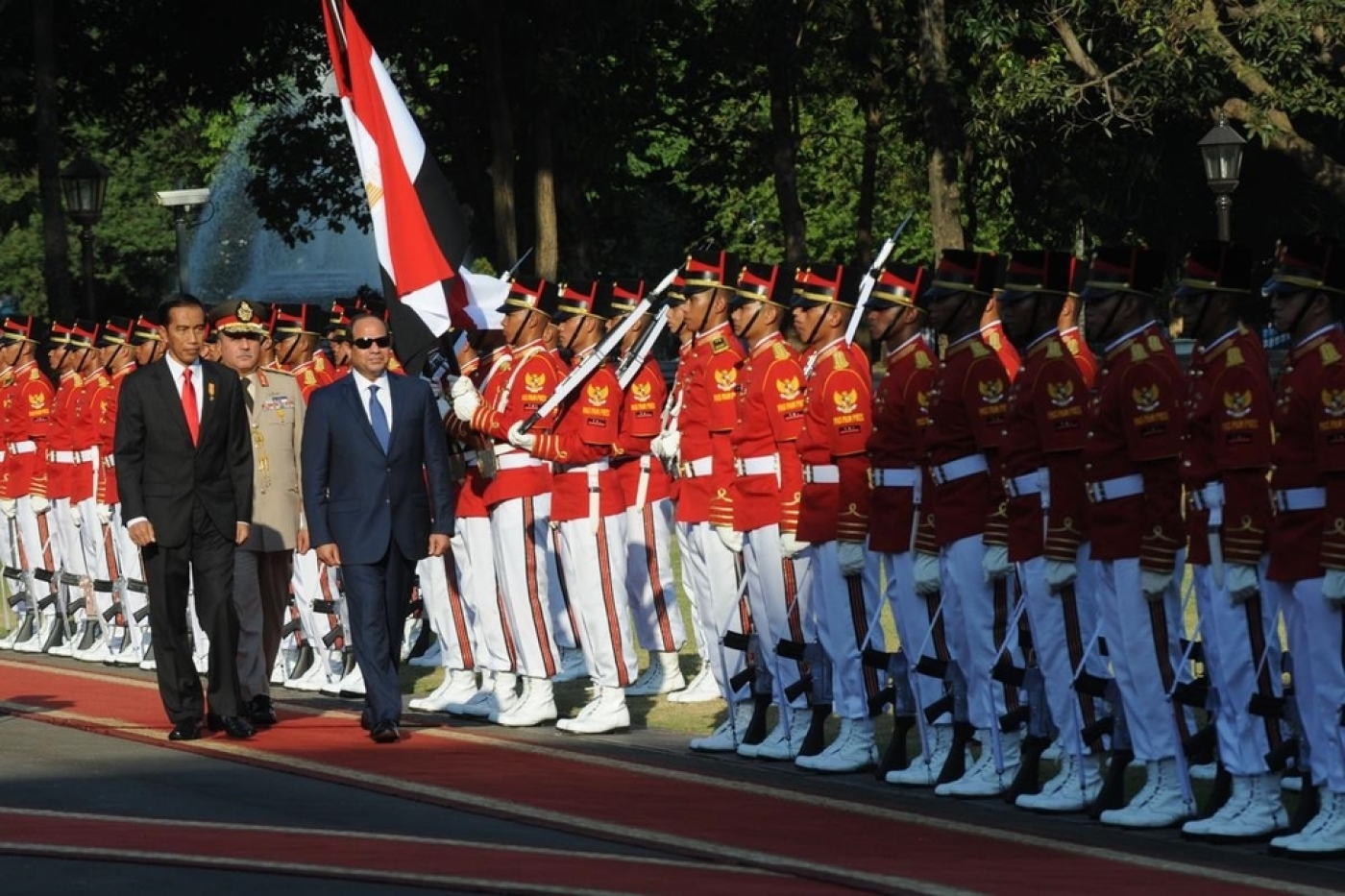 The move comes a week after the previous administration resigned following a corruption scandal.

Sharif Ismail, who served as petroleum minister in the last cabinet, was sworn in as prime minister in a ceremony broadcast on national television. He is seen as a veteran technocrat with experience in state-owned oil companies before he joined the cabinet in 2013.

Sisi's office had appointed Ismail  to form the new cabinet.

The ministers of foreign affairs, defence, interior, justice and finance have kept their positions in the new cabinet.

Former premier Ibrahim Mahlab's government resigned on 12 September, days after the arrest of agriculture minister Salah Helal as part of a corruption probe that alleges he took bribes in exchange for granting land licences.

Mahlab's government - appointed in 2014 - had also come under growing criticism for delays in economic projects.

A senior government official had told AFP the reshuffle was meant to "pump new blood" into the government.

Several ministries, including health and population as well as scientific research and higher education, have been merged under the shakeup.

It was the first major revamp since Sisi won controversial elections last year with 96 percent of the vote.

Egypt is preparing for parliamentary elections, slated to take place in two phases between 17 October and 2 December.

The elections had initially been scheduled for early 2015 but were cancelled by a court on technical grounds. 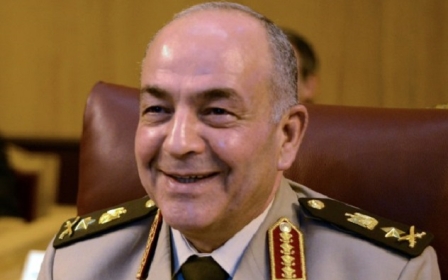