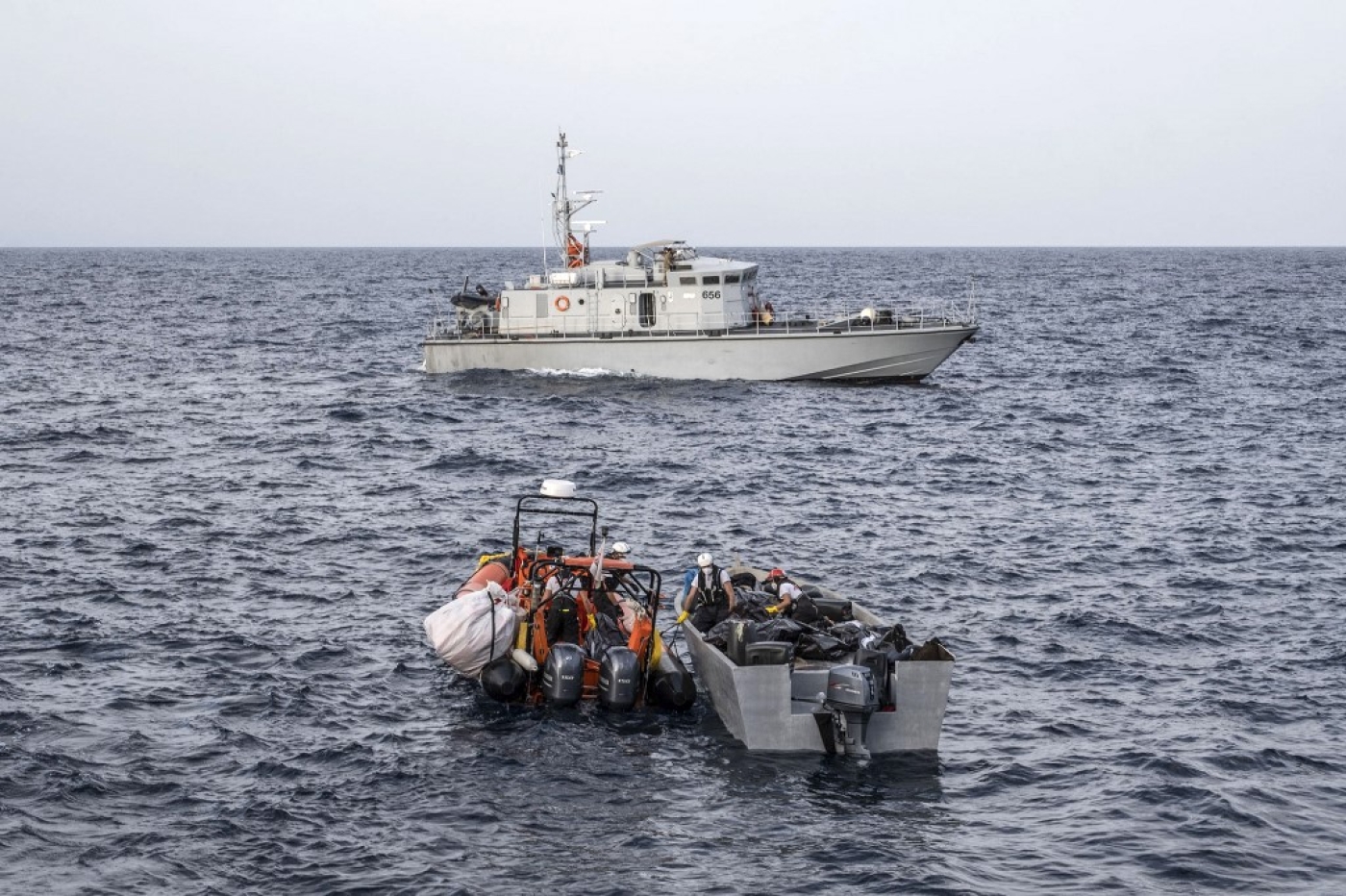 Six people were found dead and 29 are missing and presumed dead after their boat capsized off the coast of Libya, the International Organization for Migration (IOM) said Saturday.

"The bodies of six people have been retrieved while 29 others are missing and presumed dead. At least 53 migrants have been reported dead or missing off Libya this week alone."

Libya, after a decade of conflict and lawlessness, has become a key departure point for African and Asian migrants making desperate attempts to reach Europe.

The continued loss of life in the #Mediterranean must not be normalized. Human lives are the cost of inaction. Dedicated search and rescue capacity and a safe disembarkation mechanism are urgently needed to prevent further deaths and suffering.

The United Nations' refugee agency, UNHCR, has said that around 1,300 migrants drowned or went missing in the central Mediterranean in 2021, making it the world's deadliest migration route.

The UN migration agency said on Monday that four people were killed and 14 others were missing after another boat sank off Libya's coast, while two people were rescued.

"At least 475 people have died attempting to cross the central Mediterranean so far this year," it said.

Earlier in April, nearly 100 people died in international waters after setting off from Libya in an overcrowded boat.

Four people survived the incident, which was described as a "tragedy" by the UN refugee chief.

Migration
Melilla, Ceuta, and the Western Mediterranean migration route explained
Migration
Who is to blame for the 'deadliest ever' incident on Morocco-Spain border?
Migration
More than 40 people drown off Western Sahara, says charity 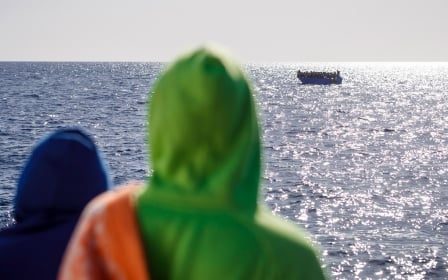