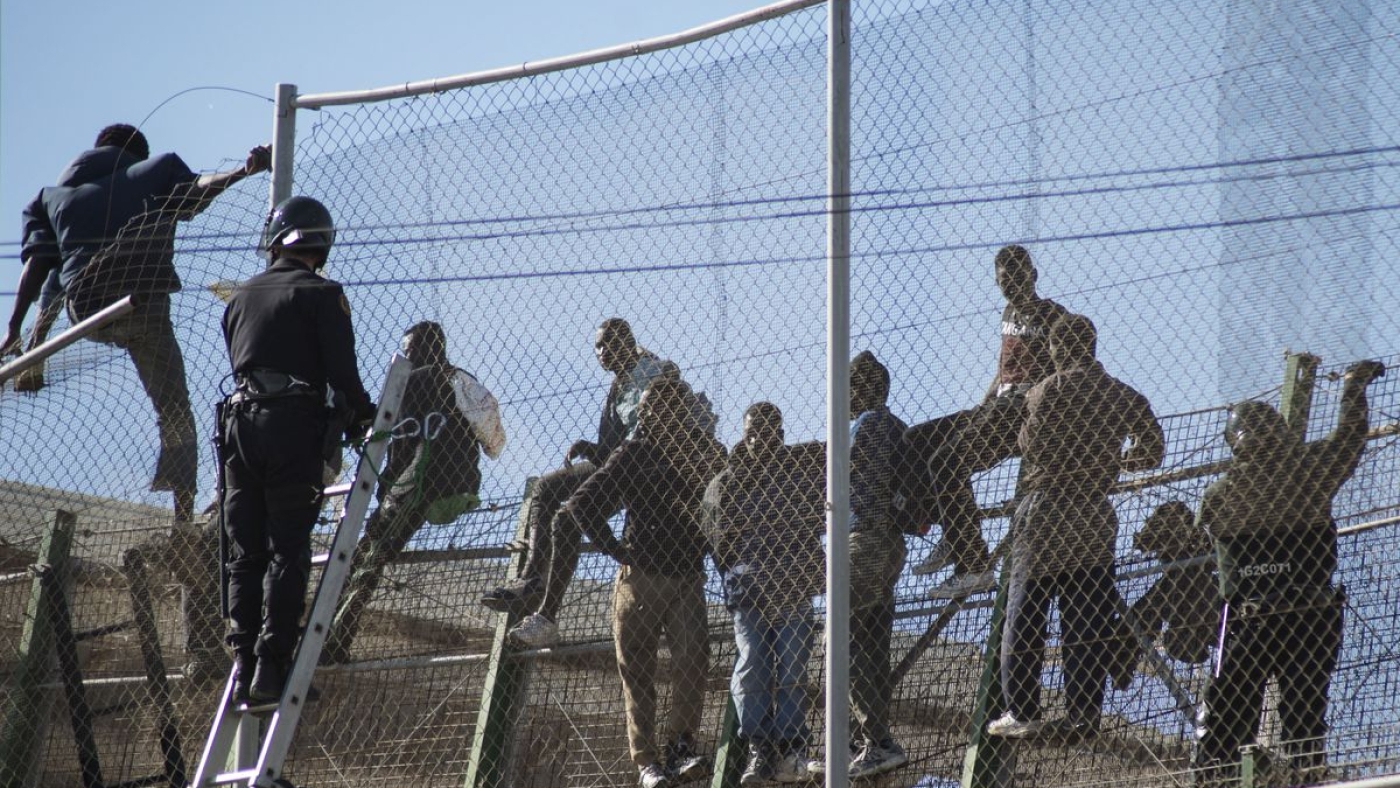 At least 23 people died on Friday night when a large crowd attempted to cross into the Spanish enclave of Melilla in northern Morocco, according to local authorities.

The Spanish government said more than 2,000 people had approached Melilla, with 500 people managing to cross the border after a fence was cut.

Moroccan officials said late on Friday that 13 people had died of injuries sustained in the incursion, in addition to five who were confirmed dead earlier in the day. Later on Saturday, another five people were reported to have died, though the manner of death remains unreported.

Some of them fell from the top of the barrier separating the two sides, a Moroccan official said, adding that 140 security personnel and 76 migrants were injured during the attempt to cross.

Melilla and Ceuta, Spain's other tiny North African enclave, are the European Union's only land borders in Africa, which makes them a target for people hoping to cross into Europe from the African continent.

Spain's Prime Minister Pedro Sanchez described the rush on the enclave as an attack on Spain's "territorial integrity".

Sanchez told journalists in Madrid that "if anyone is responsible for everything that happened at the border, it is the mafias that traffic in human beings".

Morocco's AMDH human rights group said it was "a true catastrophe that shows the consequences of the latest Moroccan-Spanish entente", just weeks after the two sides resolved a year-long diplomatic rift.

The organisation demanded a "comprehensive, quick and serious inquiry to determine responsibilities and shortcomings", and warned against burying the migrants' bodies until their deaths had been properly investigated. 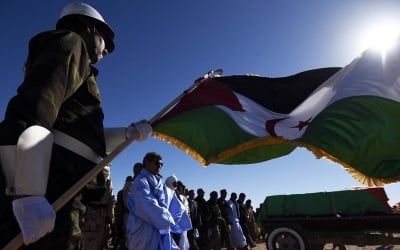 AMDH said the investigation should "determine the circumstances of this very heavy death toll" which it said demonstrates that the "migration policies [being] followed are deadly with borders and barriers that kill".

Images posted by Spanish media showed exhausted people lying on the pavement in Melilla - some with bloodied hands and torn clothes.

Residents of the Barrio Chino neighbourhood on the Moroccan side of the barrier said they were in shock.

"This is the most violent attempt to cross into Melilla that I've ever seen," said Rachid Nejjari, a waiter in a cafe near the heavily fortified border fence.

"I saw migrants armed with sticks and iron bars... I was afraid of being attacked."

Earlier on Thursday, rights groups said several people were taken to hospital after "clashes" with local security forces on the Moroccan side of the border.

Friday's incident is the first case of an attempted crossing on this scale since Spain and Morocco mended relations following a diplomatic row.

Morocco severed ties with Spain after Spanish authorities allowed Brahim Ghali, the leader of the Western Sahara pro-independence Polisario Front, to be treated for Covid-19 in a Spanish hospital in April 2021.

In the month after the Spanish hospital admitted Ghali, 10,000 people crossed the Moroccan border into Spain's Ceuta enclave as border guards looked the other way.

But since mending relations, Spain has observed a drop in people attempting to smuggle themselves across its borders, most notably to Spain's Atlantic Canary Islands.

The number of migrants who reached the Canary Islands in April 2022 was 70 percent lower than in February, government figures show. 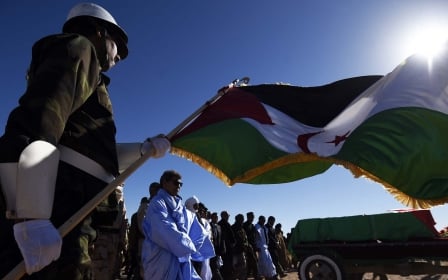 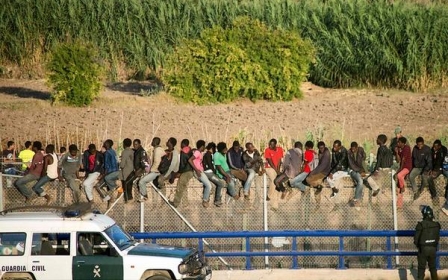 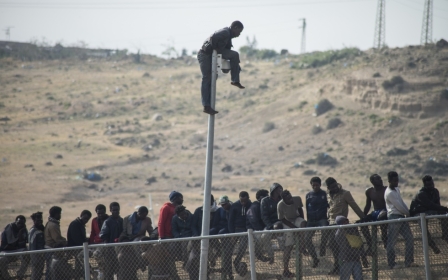