Huntley said neither of them were successful in their Advanced Persistent Threat (APT) attacks. 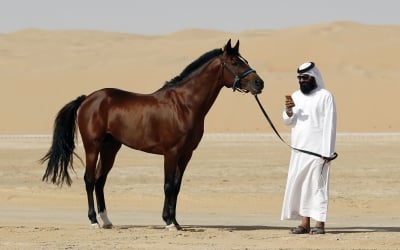 Such attempts are typically state sponsored and involve forged emails with links designed to harvest passwords or infect devices with malware.

A spokesperson for the Biden campaign confirmed the report in a statement to TechCrunch, but was reticent about discussing cyber security.

"We are aware of reports from Google that a foreign actor has made unsuccessful attempts to access the personal email accounts of campaign staff," the spokesperson said.

"We have known from the beginning of our campaign that we would be subject to such attacks and we are prepared for them. Biden for President takes cybersecurity seriously, we will remain vigilant against these threats, and will ensure that the campaign's assets are secured."

The Trump campaign also said that it was briefed that "foreign actors unsuccessfully attempted to breach the technology of our staff," but a spokesperson declined to discuss what precautions the campaign was taking.

Graham Brookie, director of the Atlantic Council's Digital Forensic Research Lab, tweeted that the announcement was "a major disclosure of potential cyber-enabled influence operations, just as we saw in 2016."

The DNC has since beefed up its cybersecurity, releasing a campaign cybersecurity checklist, after it came under intense scrutiny for its 2016 failings. 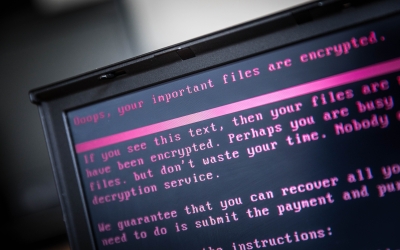 Last year, Microsoft warned that Iranian hackers were targeting Trump campaign staffers as well as journalists and US officials.

The group, which Microsoft has dubbed "Phosphorous", made more than 2,700 attempts to identify consumer accounts belonging to specific customers and attacked 241 of them.

The US has also made its own attempts to infiltrate Iranian systems.

In October, two US officials said that an American government cyberattack had targeted Iran’s capability to spread "propaganda" in the wake of the 14 September attacks on Saudi Arabia’s oil facilities

The officials, speaking to Reuters, said that the cyberattack affected physical hardware, but did not provide further details.

The Pentagon declined to comment on its alleged cyberattack at the time, with spokeswoman Elissa Smith saying that the US does not "discuss cyberspace operations, intelligence, or planning".