Al Jazeera responds, says it is 'complete violation of press' 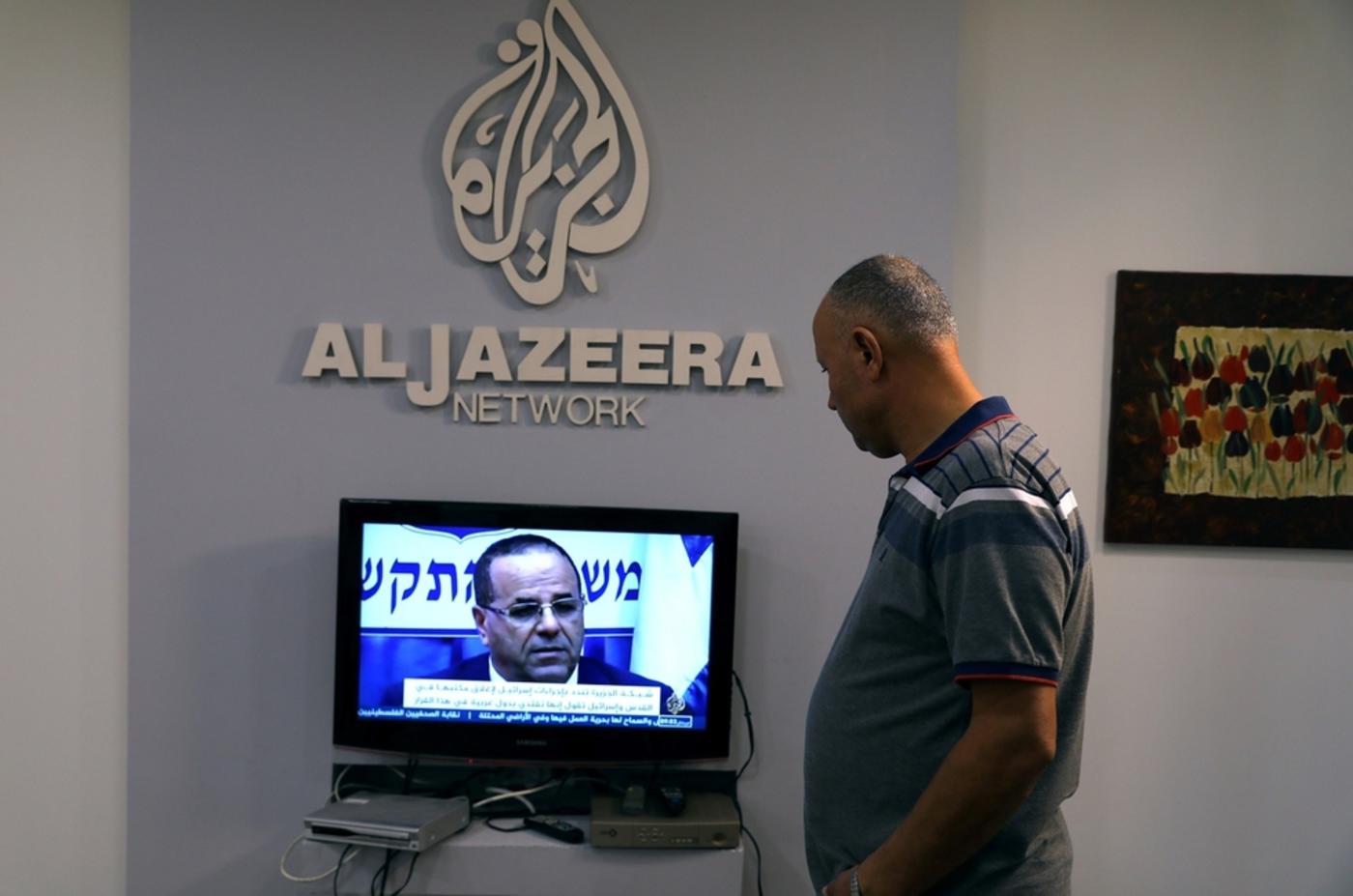 The network's office director said authorities from various security branches arrived and informed them of the TMC decision to close the office and seize its belongings.

Al Jazeera responded in a statement, calling it "abrupt" and “a complete violation of press”.

"The network sees this as an attack on media freedom, professional journalism, and the basic tenets of the right for people to know and understand the reality of what is happening in Sudan," the statement read. Talks between the TMC and opposition and protest leaders in the Alliance for Freedom and Change movement have ground to a halt.

Thousands of Sudanese have been on strike, demanding civilian rule as tensions have increased with the country's military rulers, who have accused a protest encampment of threatening national stability.

The continuing protest, which follows a two-day strike organised by demonstrators and opposition groups frustrated by a deadlock in talks on a transition to democracy, underscores the volatility of the situation in Sudan almost two months after the military overthrew autocrat Omar al-Bashir.

The head of the central Khartoum military region accused "unruly elements" of attacking a vehicle used by the paramilitary Rapid Support Forces (RSF) and seizing it near the protest site.

"The protest site has become unsafe and represents a danger to the revolution and the revolutionaries and threatens the coherence of the state and its national security," General Bahar Ahmed al-Bahar, head of the central region in Khartoum, said in a statement he read on television.

Sadiq al-Mahdi, head of Sudan's largest political party, proposed on Thursday that a government of technocrats be established to govern while the two sides negotiate an agreement on the composition of the sovereign council. 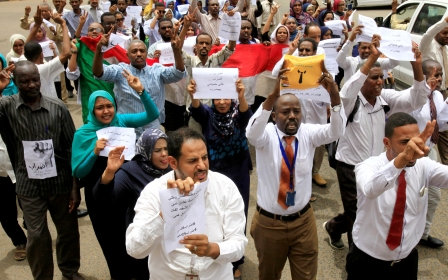