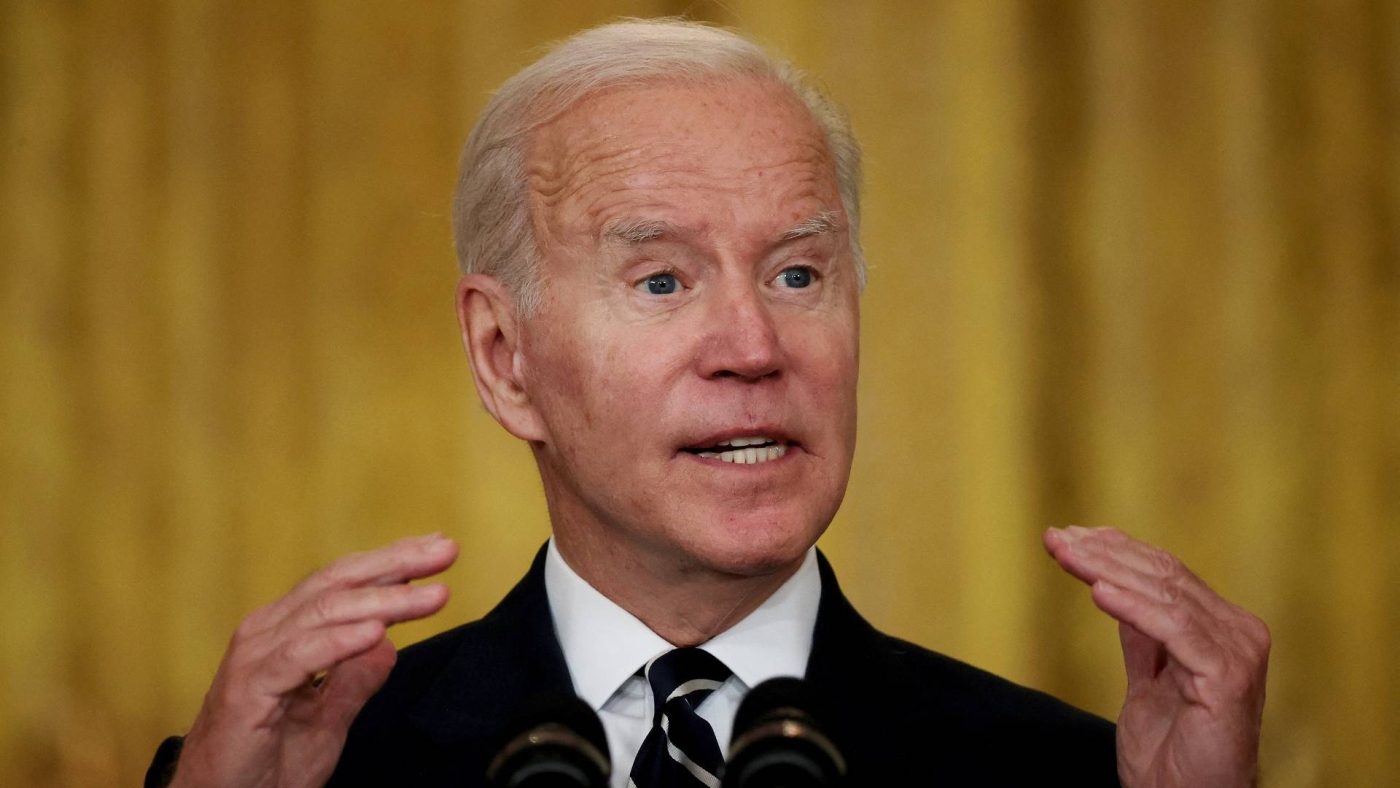 US President Joe Biden on Thursday demanded that Sudan's military immediately restore the nation to civilian rule, joining European and UN calls for an end to violence against peaceful demonstrators and the release of detainees.

"Our message to Sudan's military authorities is overwhelming and clear: the Sudanese people must be allowed to protest peacefully and the civilian-led transitional government must be restored," Biden said in a statement published by the White House.

"The events of recent days are a grave setback," the president said, referring to the military coup earlier this week that plunged the poverty-stricken African country into chaos, "but the United States will continue to stand with the people of Sudan."

The readout was Biden's first official statement on the crisis since the military seized power in the early hours of Monday. 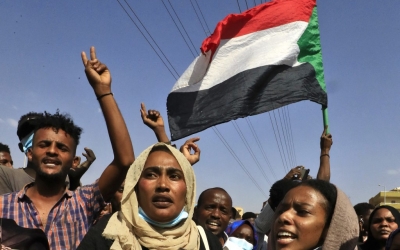 At least eight people are believed to have been killed in days of street violence in the capital, Khartoum, as the abrupt collapse of Sudan's transition to democracy sparked an international outcry.

Washington joined world powers, the UN Security Council, the African Union and Arab League in what Biden said was an "international chorus" of condemnation of the military takeover.

"I urge Sudan's military leaders to immediately release all those detained and restore the institutions associated with the transitional government," Biden said.

"Freedom, equality, government under rule of law, and respect for human rights must be the foundation for future security and prosperity in Sudan, just as they are all around the world," he added.

Earlier this week, the US paused $700m in emergency assistance to Sudan in response to the military takeover, and said it was looking at what further measures it would enact to push the country back towards its democratic transition process.

The World Bank followed suit on Wednesday, pausing the disbursement of all operations as it monitors the situation. 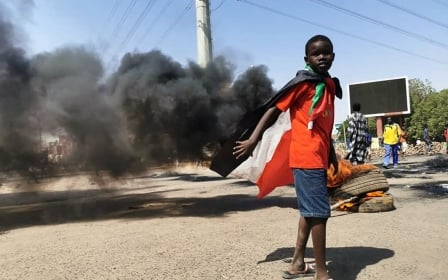