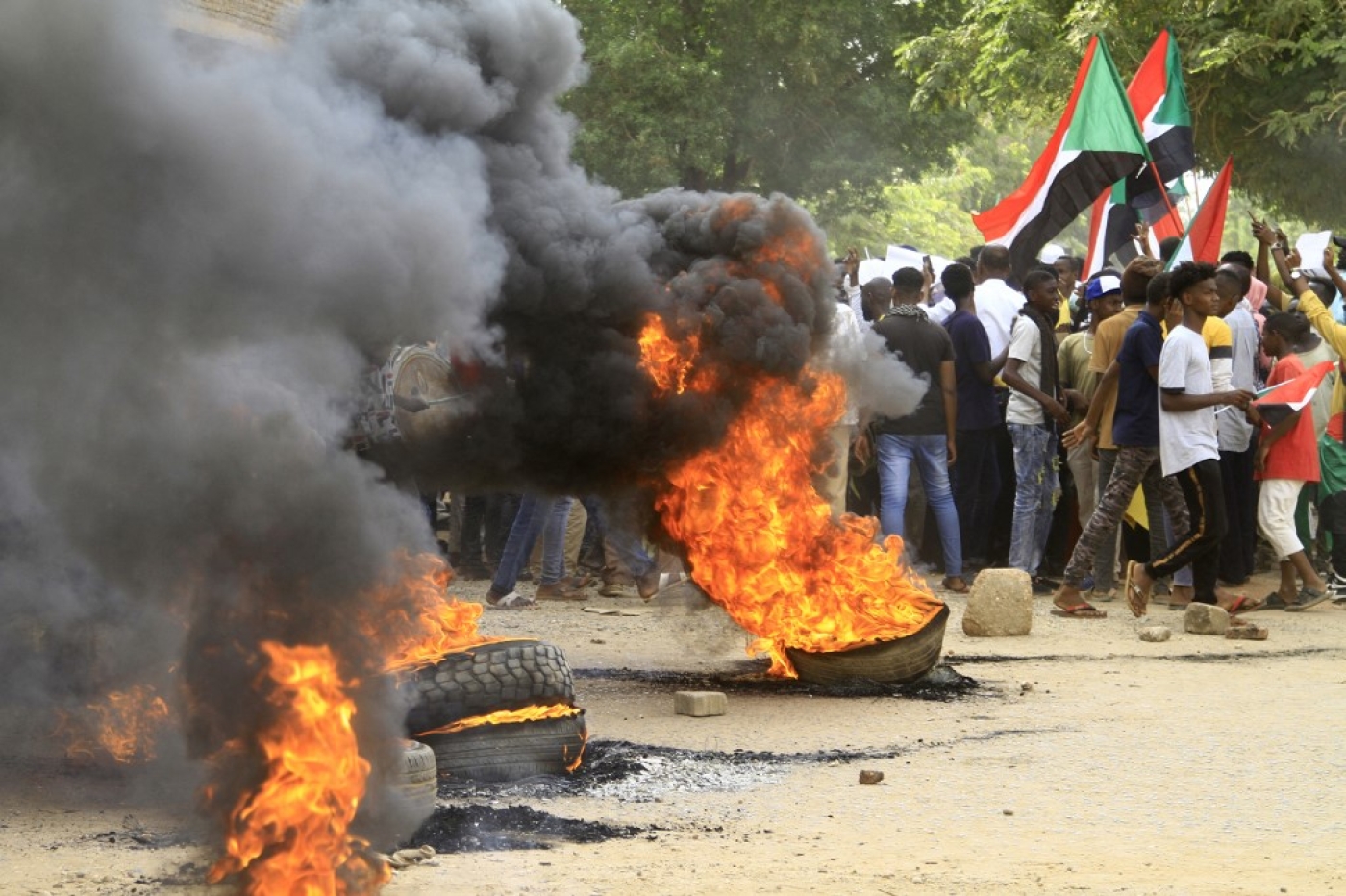 Security forces shot dead a protester in Sudan's capital on Sunday, medics said, two days ahead of the first anniversary of a military coup that derailed the country's transition to civilian rule.

The latest death - the first of a protester since 31 August - brings to 118 the number of demonstrators killed over the past year, according to the Central Committee of Sudan Doctors. 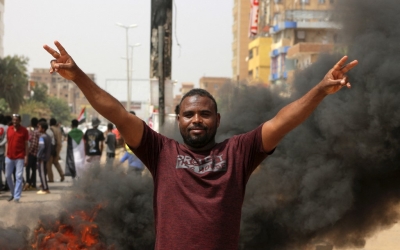 The demonstrator was killed "by a bullet fired by the security forces," the committee said.

Tuesday marks one year since the 25 October coup led by army chief Abdel Fattah al-Burhan, a year marked by near-weekly anti-coup rallies and a crackdown on protests by the authorities.

The coup upended a transition to civilian rule that was launched after the 2019 ouster of strongman Omar al-Bashir, who ruled the northeast African country for three decades.

In July, Burhan pledged in a televised address to step aside and make way for Sudanese factions to agree on a civilian government.

However, civilian leaders dismissed his move as a "ruse".

Pro-democracy protesters have since held fast to their rallying cry of "no negotiation, no partnership" with the military, and have pledged a show of force for Tuesday's anniversary.

On Friday, thousands of people took to city streets across Sudan to demand a return to civilian rule in one of the world's poorest countries as it sinks even further into political and economic crisis.

Despite international mediators trying to get the army and civilian factions to negotiate, no end seems in sight to the impasse.

The economic situation is only getting worse, with three-digit inflation and a third of the country's 45 million people suffering from food shortages. 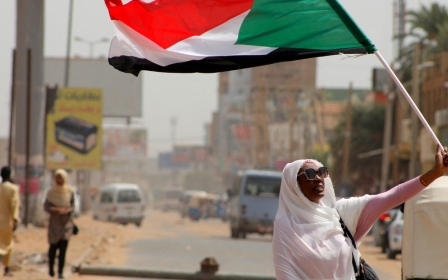 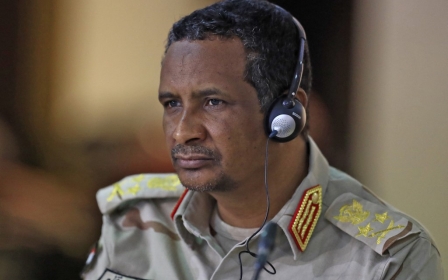 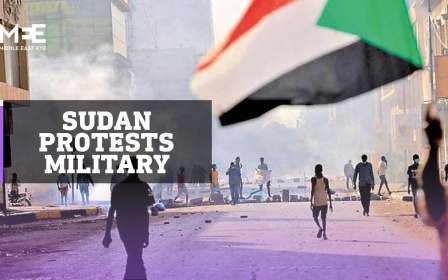