US official criticises military leaders over arrests of pro-democracy activists, as the death toll from October military coup rises to 76 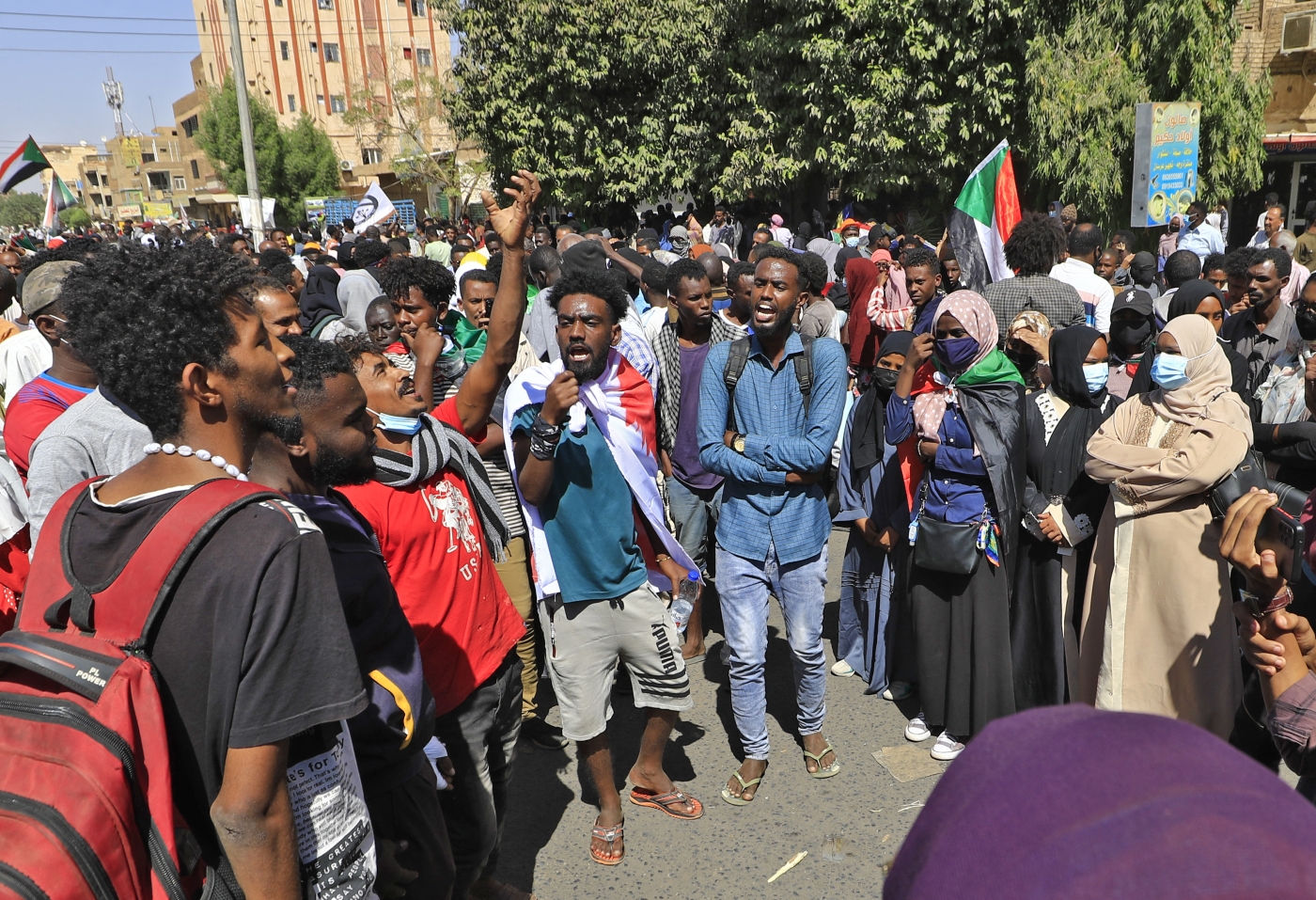 Sudanese protesters call for civilian rule and demand justice for those killed in crackdowns in the capital Khartoum, on 24 January 2022 (AFP)
By
MEE staff

A senior US official who visited Sudan last week has criticised the country's military leaders for continuing to use violence against protesters and arresting pro-democracy activists.

Assistant Secretary of State for African Affairs Molly Phee said on Monday that despite Sudan's military leaders publicly committing to dialogue to resolve the political crisis, "their actions - more violence against protestors, detention of civil society activists – tell a different story, and will have consequences".

After SE Satterfield & I met military leaders of the Sovereign Council, they publicly committed to dialogue to resolve the current crisis. Yet their actions–more violence against protestors, detention of civil society activists-tell a different story, and will have consequences. https://t.co/xNZ3X1FyrT

Two protesters were killed in the capital Khartoum – one was shot in the chest and the other in the head, while a third was killed in the city of Wad Madani, the Central Committee of Sudan Doctors (CCSD), which is part of the pro-democracy movement, reported.

The latest deaths bring the total number of protesters killed since the military launched its crackdown in the wake of the coup to 76.

Phee travelled to Sudan last week with David Satterfield, US special envoy for the Horn of Africa. The pair met General Abdel Fattah al-Burhan and other leading military leaders, along with pro-democracy groups and victims' family members.

Their visit was the latest in Washington's efforts to pull the nation out of a worsening crisis since the 25 October military takeover.

The coup derailed a power-sharing transition agreement between the army and civilians established in the wake of the overthrow of longtime ruler Omar al-Bashir in 2019. 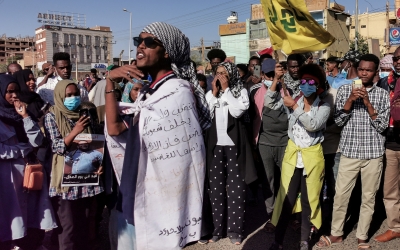 The crisis has been amplified since Prime Minister Abdalla Hamdok stepped down earlier this month. Hamdok, the civilian face of Sudan's transitional government, resigned after his efforts to bridge the gap between the generals and the country's pro-democracy movement failed.

Phee and Satterfield condemned the use of force against protesters during their visit and warned the military that the US "will consider measures to hold accountable" those who stand in the way of a transition to civilian rule.

In her comments late on Monday, Phee did not provide details of what the "consequences" she was referring to would entail.

Last week, the US announced it would not resume some $700m in economic assistance it had frozen unless there was an end to the violence and a civilian-led government was restored.

Marina Ottaway, a Middle East Fellow at the Woodrow Wilson Center, told Middle East Eye last week that she was doubtful withholding aid would change the calculus of Sudan's generals.

"Suspending aid or imposing sanctions seems to be the main tool of US policy at this point, but it hasn't shown to be effective," she said. "It shows in many ways the powerlessness of the United States in dealing with Sudan".

After decades of pariah status under Bashir, Sudan came out of isolation in late 2020 when it agreed to a US-brokered deal to normalise ties with Israel.

The Trump administration promised Sudan financial and diplomatic incentives and in December 2020, Khartoum was formally removed from the US state sponsors of terror (SST) list after 27 years. 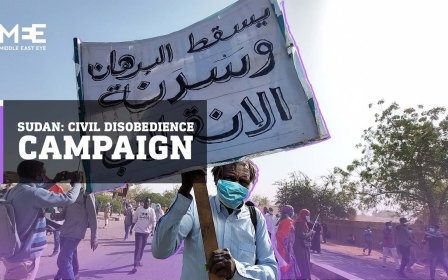 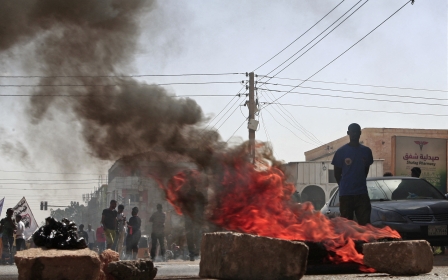