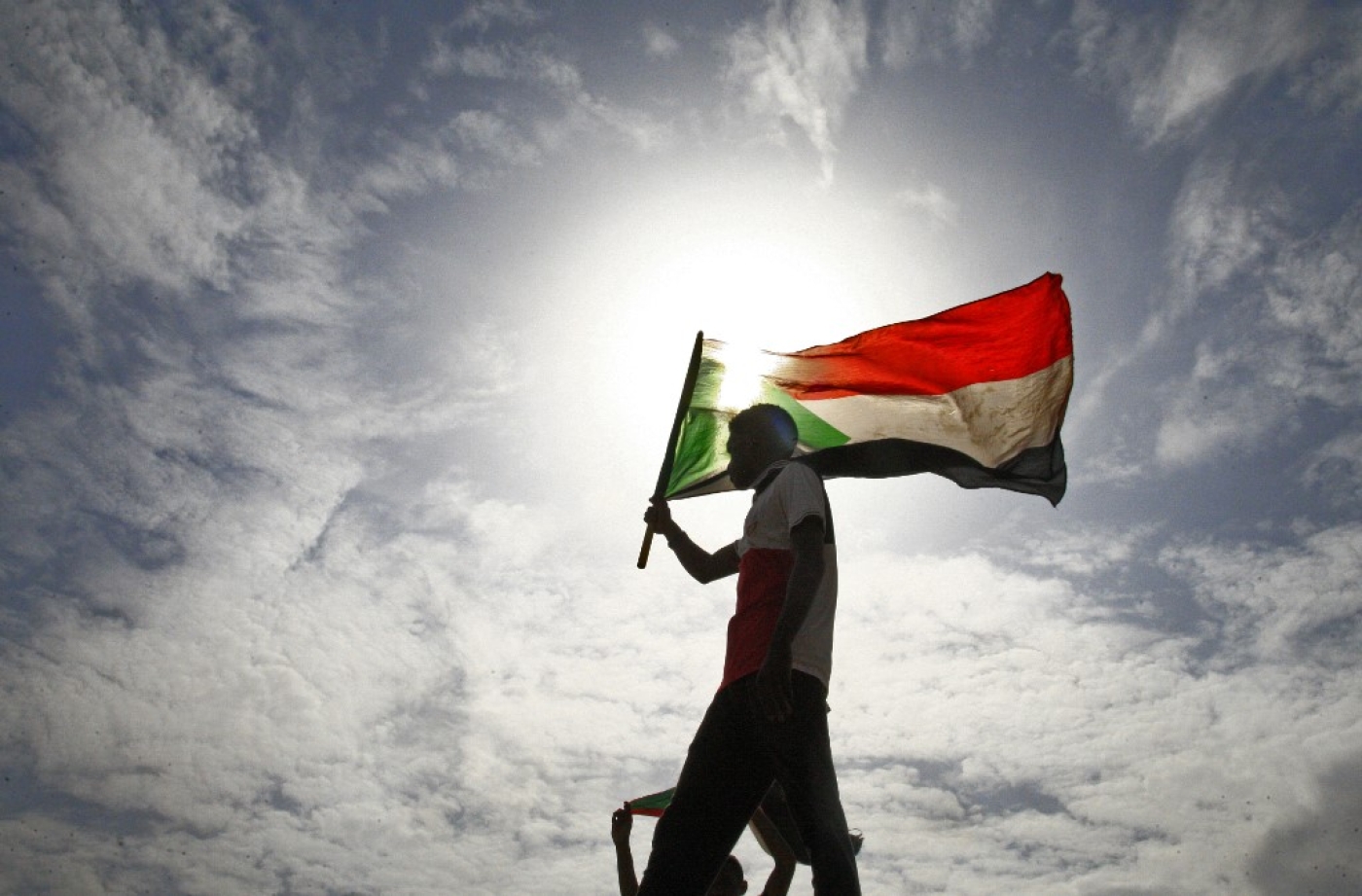 Sudan’s coalition of opposition forces agreed on Thursday on a candidate to become the country's prime minister in a transitional government replacing the 30-year rule of ousted president Omar al-Bashir.

The Forces of Freedom and Change announced in a statement that it had named economist Abdalla Hamdok as its candidate to be the first civilian prime minister since Bashir took power in 1989.

Hamdok's nomination is the first step in the implementation of a power-sharing deal between the opposition and the ruling military council who took over from Bashir in April before facing protests themselves.

"We wish Dr Abdalla Hamdok success in one of the hardest periods in the history of our country and people, a period that the revolutionary Sudanese people are looking forward to and observing with hopefulness," the Sudanese Professionals Association, the group that spearheaded the protest movement and is part of the FFC, said in a statement.

According to the political deal, which has faced criticism from protesters who fear the military will renege on its promises, there will also be a hybrid committee called the Sovereign Council, which will be split between civilian and military members but led by the military for the first 21 months.

The final agreement has been scheduled to be signed on Sunday, though previous promises of a deal being finalised have repeatedly been delayed.

The Sovereign Council will be formed on 18 August 18 and Hamdok's appointment will be made official on the 20th. He is expected to appoint his cabinet in the week afterwards.

An economist for a crumbling economy

Rising living costs under Sudan's mismanaged economy provided an initial push for the anti-Bashir protests that began in December, and fixing the economy is widely considered one of the most pressing goals for a new government.

Hamdok will approach his new role with a background of working at the African Development Bank and as a chief economist in the United Nations Economic Commission for Africa, as well as a host of other regional and international organisations.

A friend of Hamdok, who preferred not to be named, described Hamdok as a committed pro-democracy activist, who was opposed to the rule of Bashir and his National Congress Party.

Hamdok made headlines in Sudanese media in 2017 when he rejected the chance to become Bashir's finance minister.

Hamdok's friend said that he was dismissed from his role in the finance ministry in 1989 because he wasn't affiliated to Bashir's Islamist movement.

"I believe his democratic background and economic knowledge, as well as his good ties with most of the political parties, will help him in his challenging, new mission,'' he added.

A fight with corruption and vested interests

Despite his experience, Hamdok will still face a host of difficulties in tackling Sudan's deep-seated economic problems, according to University of Khartoum economics professor Mohamed Aljak.

Hamdok will have to reform a system that was slanted to benefit Bashir's allies, who remain economically powerful and could try to sabotage the transitional period, Aljak said.

He said the main challenges will be to reduce the high proportion of spending on the military, reintegrate Sudan into the global financial system and fight corruption.

"Also the fragile political situation and the conflict of interests between the civilian and military leaders in the government will also be another obstacle, and the powers given to the coming prime minister are also not clear enough," he said.

"The Sudanese economy is really exhausted and about to collapse and [attempts at] solving the problems of corruption and dissolving institutions that belong to the old regime will face strong resistance." 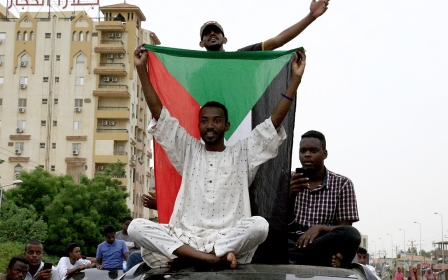 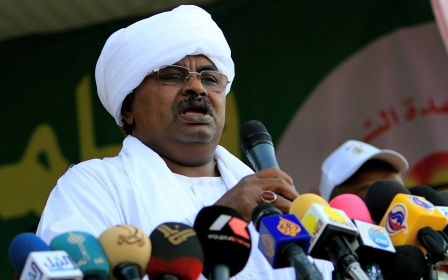 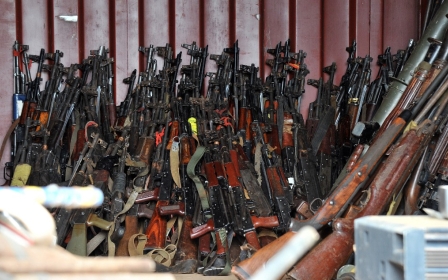