With $6m deal, Sudan military turns to foreign powers and a British-era tribal system to recognise its authority 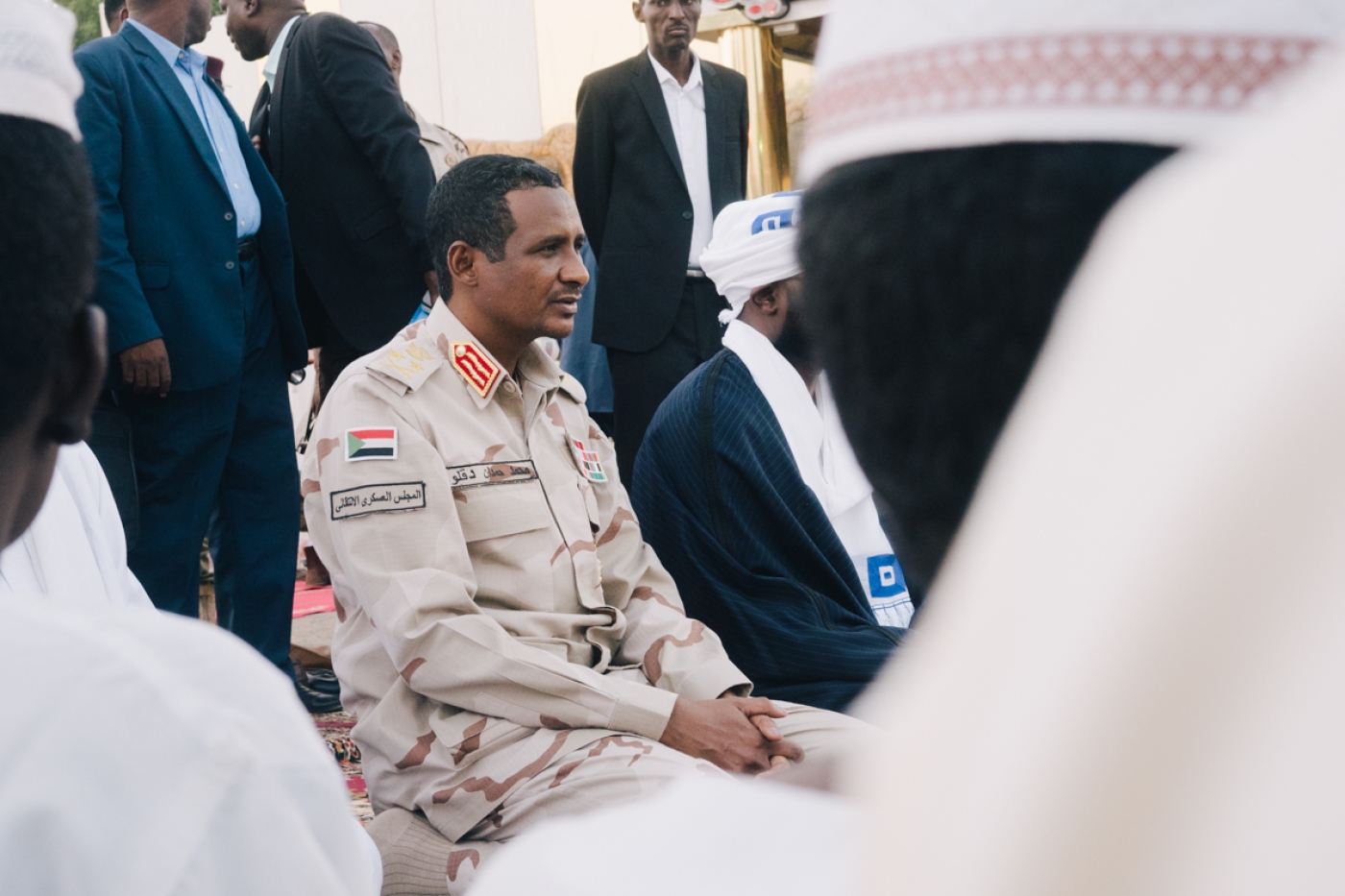 Sudan's military council has paid $6m to lobbyists as it tries to win international recognition as the country's legitimate government, weapons and funding, despite continuing to hold transition talks with protesters, US government filings show.

One agreement signed for Canadian firm Dickens & Madson to lobby the US, Saudi and Russian governments comes as the council's deputy leader Mohammed Hamdan Dagolo, commonly known as Hemeti, has been trying to consolidate support with rallies around the country.

"We shall use our best efforts to ensure favorable international as well as Sudanese media coverage for you and we shall further undertake to obtain financing for you from the United States, the Russian Federation and other countries," the firm agreed in a document filed with the US justice department.

The firm also agreed to try to arrange meetings between the council and senior politicians in the US and Russia, including President Donald Trump, and to obtain equipment and training for the Sudanese military.

In the same agreement, Dickens & Madson promised to lobby for funding from Eastern Libyan commander General Khalifa Haftar in exchange for the military council providing support to Haftar's forces, who have been pushing to take control of Libya from the internationally recognised government in the capital Tripoli. The firm has represented Haftar since 2014.

Hemeti himself signed the agreement, bolstering the belief that despite officially being the military's council deputy leader, he is in fact its leading force.

The military council last week rejected proposals made by Ethiopian mediators who were trying to revive stalled talks for a transition to civilian government with protest leaders, who had accepted the proposals.

It has since been accused of pushing forward without neogtiators and behaving as a recognised government, despite being rejected by protesters since taking over from ousted president Omar al-Bashir in April.

Hemeti has been holding regular rallies around the country aimed at boosting the image of the military council and his own Rapid Support Forces. Already maligned for their roots in the Janjaweed militias accused of war crimes in Darfur, they are now accused of widespread violence against protesters, including the killing of at least 128 people since they dispersed a sit-in in Khartoum on 3 June.

Sudanese observers were stunned by the presence of former US Congressman Jim Moran, a registered lobbyist for Qatar, who spoke at one of the rallies in support of Hemeti and was presented as an official representative of the US mission in Khartoum, which later denied any link to Moran.

Hemeti has also boasted that he has support from the native administration, an outdated system of regionalised leadership established during British rule, for the military council to form its own government, Amsterdam-based Sudanese broadcast Radio Dabanga reported.

Protesters are organising another major rally, calling for people to travel to Khartoum from across Sudan on Sunday, raising fears about how the military council will respond to the protest.

Earlier this month, Hemeti was appointed by the military council to lead negotiations for a ceasefire with Darfuri rebel groups that had not already joined the peace process, despite being a commander of the Janjaweed militias accused of implementing an alleged genocide in Darfur from 2003.

On Thursday, he met in Chad with Minni Arko Minnawi, leader of a Libya-based faction of the Darfuri rebel group Sudanese Liberation Army, where the sides agreed to a truce.

In 2016, Dickens & Madson extended its agreements with Haftar to lobby for funding and military equipment worth $500m from Russia, as well as favourable coverage in the Western media.

Prior to his rise as a leader of the Janjaweed militias, which in 2013 were formalised into the Rapid Support Forces he now commands, Hemeti was a camel trader from a nomadic tribe based in Darfur who operated across the borders of Sudan, Libya and Chad.

Filings with the US government under the Foreign Agents Registration Act, which regulates lobbying, show that Sudan renewed its relationship in February with US law firm White & Case, who it contracted in 2016 to defend the country in legal cases.

In March, the firm announced it had succeeded in convincing the US Supreme Court to overturn a ruling that Sudan should pay $315m to the families of US sailors killed on the USS Cole in a bombing by Al-Qaeda that Sudan's government was accused of supporting. 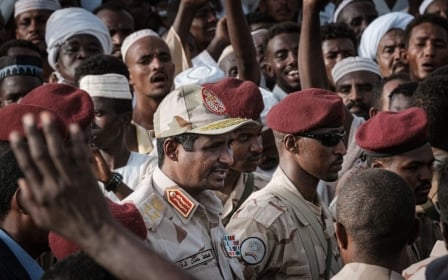 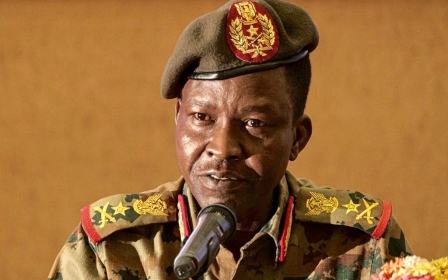 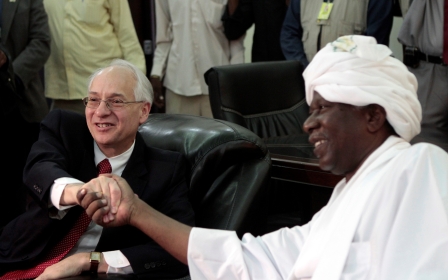