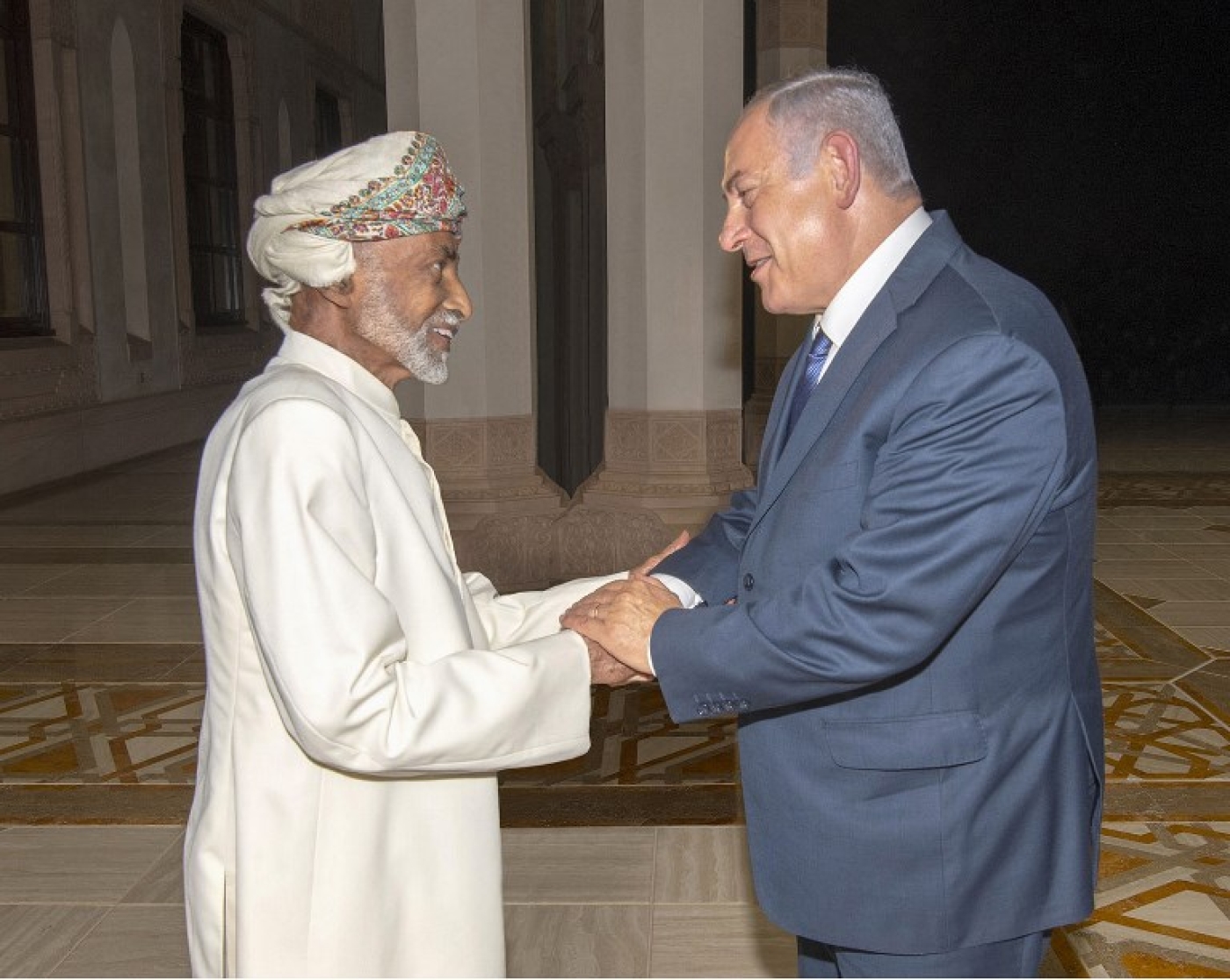 Oman's Sultan Qaboos al-Said may have breached a law forbidding ties with Israel that he issued himself, when he hosted a surprise visit by Benjamin Netanyahu in Muscat last month, BDS campaigners in the country have told Middle East Eye.

The "Law of Boycotting Israel", which prohibits making commercial or fiscal deals, and any other ties with Israel either directly or through foreign channels, was signed into law by Sultan Qaboos in 1972, two years after he came to power following a British-led coup that deposed his father, Said, in July 1970.

The law also prohibited the import of any products or goods containing parts manufactured in Israel.

The penalties for breaching the law include a prison sentence of between three and 10 years, including a period of hard labour and a possible fine of 5,000 Omani rials ($13,000).

'Since 1977, official records stopped mentioning the Law of Boycotting Israel, neither denying it nor confirming it'

The law established the Office of Boycotting Israel in 1975 within the Ministry of Commerce and Industry, which was responsible for scrutinising commercial and fiscal deals or transactions for Israeli involvement.

Responsibility for running the office was moved to the Directorate General of Customs in 1977, but Boycott, Divestment and Sanctions (BDS) activists in Oman told MEE that the law had not been fully implemented in the decades since then.

"Since 1977, official records stopped mentioning the Law of Boycotting Israel, neither denying it nor confirming it," an Omani BDS activist told MEE, speaking on condition of anonymity for safety reasons.

"This happened when the country took a neutral policy in foreign affairs, including accepting normalising ties with the Zionist entity [Israel]."

An early example of this policy was Oman's refusal to boycott and freeze ties with Egypt, as many Arab states did after Egyptian president Anwar Sadat signed the Camp David peace agreement with Israel in 1978.

In theory, any Omani could file a complaint at the general prosecutor's office against anyone who breaches the Law of Boycotting Israel. But activists said the law was practically void.

"There is no clear legal path of how to implement the law. But even discussing this topic is a risky business, because there is no political free speech," said another activist, who also declined to be identified.

BDS activists in Oman launched a fresh campaign early in 2018 calling for an end to the illegal Israeli occupation of Arab lands seized during the 1967 Middle Eastern war, the right of return for Palestinian refugees, the dismantling of Israel's separation barrier in the West Bank, and full equality and citizenship for Palestinian citizens of Israel.

But the campaigners have attracted the attention of Oman's security services. Last week, they were forced to close the campaign Twitter account and open a new one.

Several prominent activists were arrested shortly before the Israeli prime minister's visit to Muscat for pro-Palestinian posts they wrote on their social media accounts. They were freed after disassociating themselves from BDS Oman, an activist said.

"Our movement is so far online. We can't move on the ground because, under the Penal Law, we can't form any political or civil movement that aims to challenge the leadership of the country," the activist told MEE.

'We are disgusted that this criminal visited the lands of our beloved homeland, and we sincerely apologise for Palestinians'

"Also, demonstrating against Netanyahu's visit to Oman was impossible because, under the same law, you could be prosecuted if more than ten people gathered in one place."

The activist said that BDS Oman sent its "sincerest apologies" to the Palestinian people after Netanyahu's visit, the first by an Israeli leader since Shimon Peres in 1996.

"We are disgusted that this criminal visited the lands of our beloved homeland, and we sincerely apologise for Palestinians. The Zionist entity will never be a normal state in the region while its actions are not normal," he said.

Laws that criminalise dealing with Israel exist in the majority of Arab and Gulf states.

Notably, Lebanon is one of the countries where a citizen could file a complaint against anyone suspected of having dealings with Israel. Last year, Lebanese film director Ziad Dweiry appeared in front of a military court after shooting scenes of his film "The Insult" in Israel.

Some countries, however, are still debating proposed new laws which would criminalise the normalisation of ties with Israel, such as Tunisia where the parliament refused in February to pass the bill for the second time, despite immense pressure from political parties and the BDS movement.

Despite the warm official ties that Israel has attempted to develop with Gulf Arab states the 2017-2018 Arab Opinion Index poll, conducted by the Doha Institute, indicated that 90 percent of Arabs believe that Israel "poses a threat to the security and stability of the region". 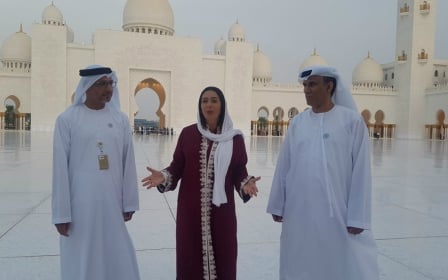 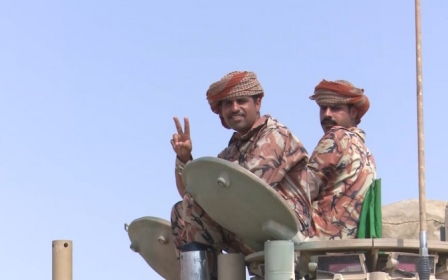 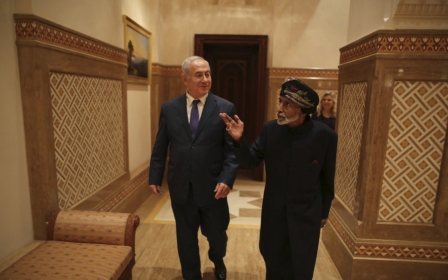