Meanwhile, progress made in talks to improve relations between Egypt and Turkey, and Israel prevents freed Jordanian returning to Amman 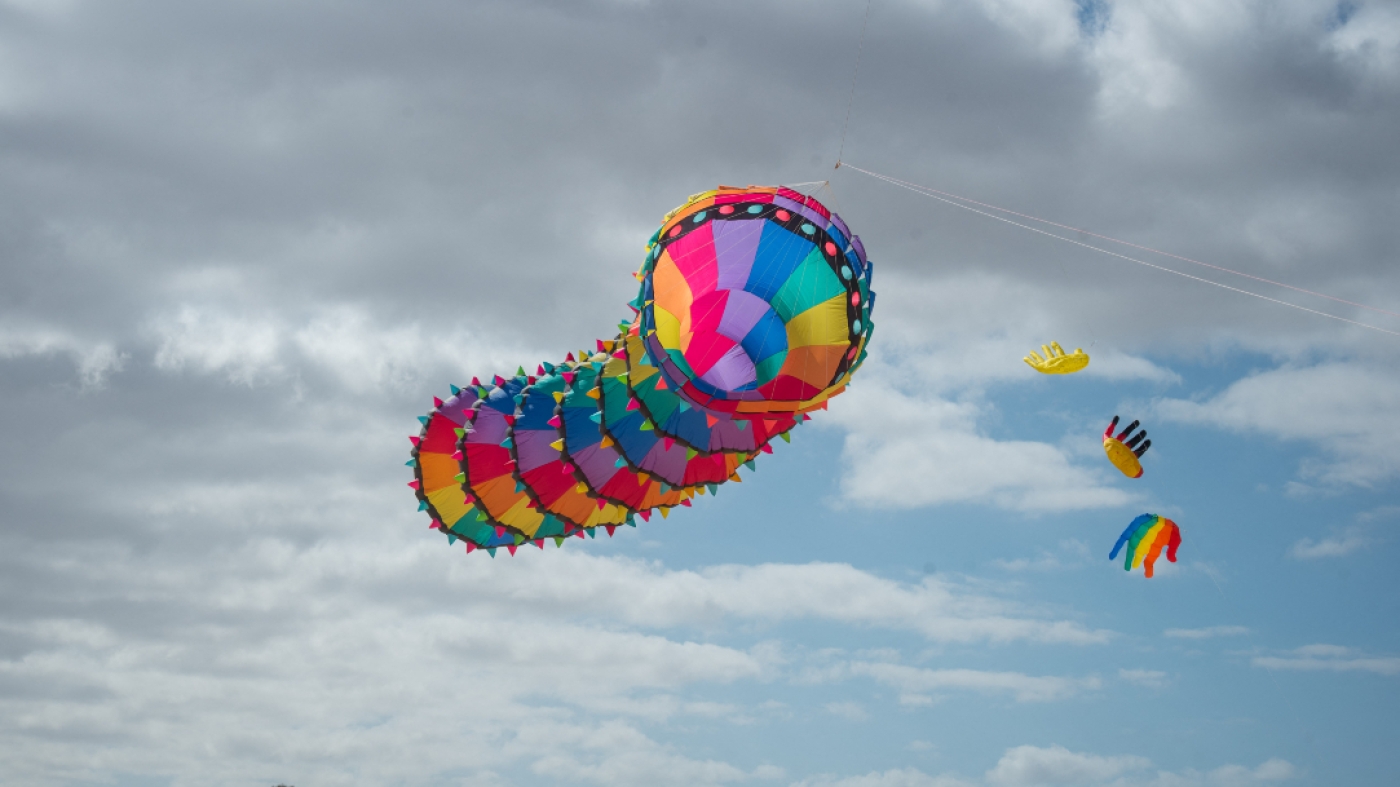 Critics pointed out that the colours of the kite symbolised joy, something Syrian children were in desperate need of (AFP)
By
Mohammad Ayesh

Authorities in Syria have confiscated hundreds of children's kites because they "promote homosexuality", prompting criticism from Syrians, according to a report published by the London-based Al-Quds Al-Arabi newspaper.

The government announced that it had "confiscated rainbow-coloured kites in the city of Hama", adding that the "kites promote homosexuality and contain colours that refer to homosexuality".

Riyad Zayoud, director of the Internal Trade Branch in the Hama governorate, said that "the patrols seized children's toys bearing the slogan of homosexuals in a store within Hama city, and the patrols issued a seizure document against the owner of the toys".

Zayoud said the patrols had confiscated about 600 kites.

Al-Quds Al-Arabi said Syrians had criticised the confiscation of the kites, considering the measure an "unjustified phobia" since the kites had always carried the colours of the rainbow, long before the rainbow became a global logo for the LGBTQ+ community.

Some people also pointed out that the colours symbolised joy, something they said Syrian children were in desperate need of.

Progress in talks between Egypt and Turkey

Well-informed Egyptian sources have said that "the past few days have witnessed progress in normalising relations between Egypt and Turkey", according to the London-based New Arab newspaper.

The sources explained: "Turkey for some time has been implementing a policy of ending problems with many countries in the region [with whom they have] witnessed disagreements in recent years, including Saudi Arabia. 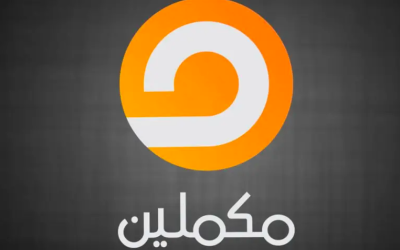 "Cairo has recently repeated its requests of handing over some of those persons, while Ankara refused to do so.

"Therefore, the intermediate solution to this matter was to send these people to third countries."

The sources said an obstacle to normalising full relations remained relations at the presidential level between Egypt's Abdel Fattah el-Sisi and Turkey's Recep Tayyip Erdogan, describing it as "a stage that Ankara does not desire to implement immediately".

"Although Sisi and Erdogan do not speak directly, they are no longer targeting each other and some high-ranking Turkish figures have spoken face-to-face with Sisi on various occasions," the sources said.

The sources reiterated that the two sides "positions are no longer far away, and the points of contention have been converged to a large extent".

They added that "during the last meetings that took place at the security level, it was agreed to end all the pending issues relating to Libya, before moving to declare positions and arrangements regarding the situation in the eastern Mediterranean”.

Authorities in Israel have prevented Osaid Abu Khdeir, a Jordanian prisoner, from returning home after he was released from an Israeli prison, Jordan's Al-Ghad newspaper has reported.

Abu Khdeir, 34, was freed last week after being held for six years in Israeli prisons.

He was arrested in 2016 for allegedly shooting at Israeli army vehicles.

His release brings the number of Jordanians who remain in Israeli jails to 19, including some serving life sentences. 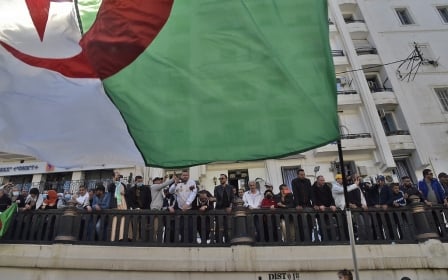