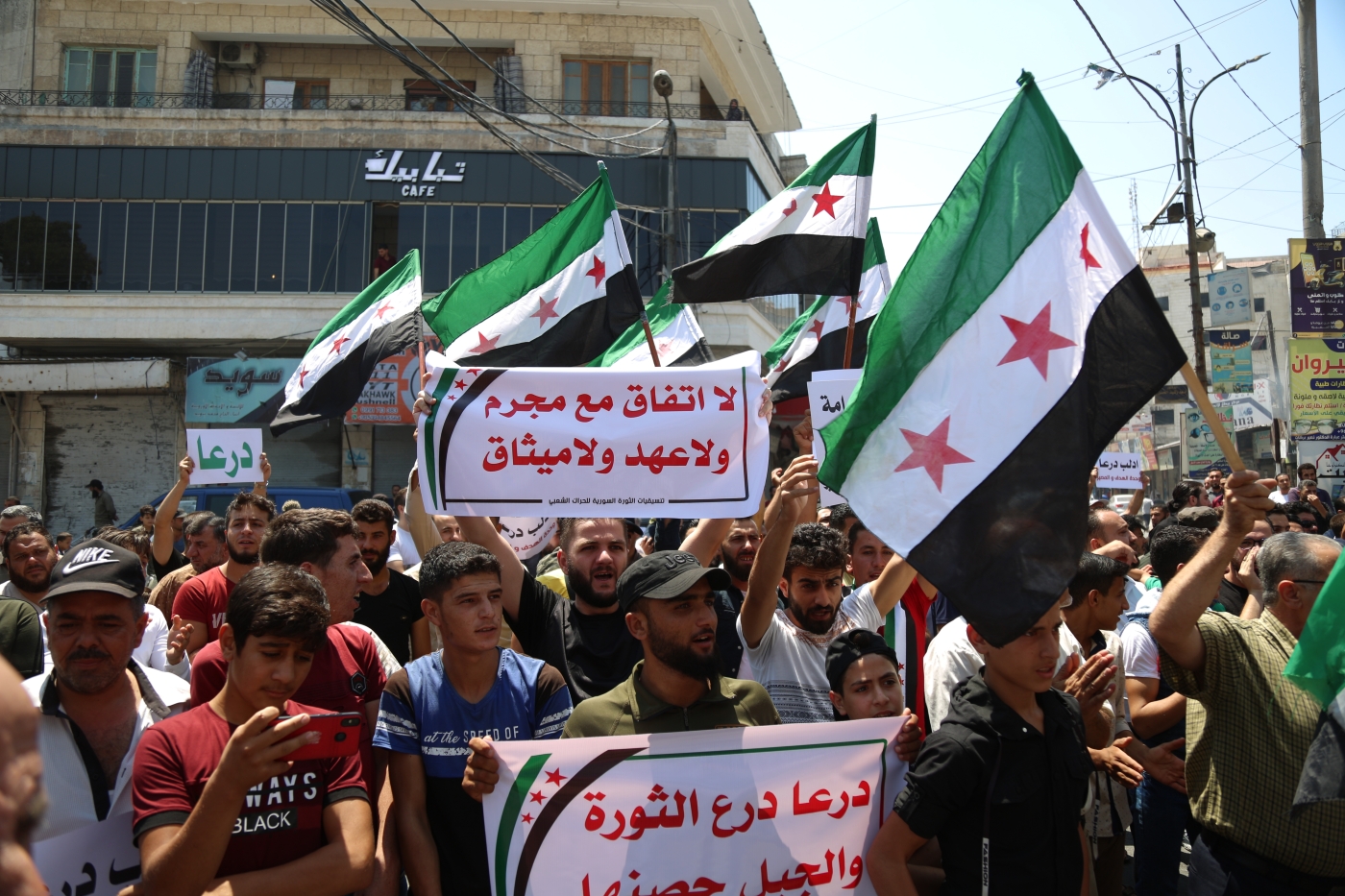 Ceasefire negotiations have started in Syria's Daraa, after days of the deadliest clashes since the southern province came under government control three years ago, according to the UK-based Syrian Observatory for Human Rights.

At least 11 civilians, including several children, were  among the 28 people killed this week in fighting between government and rebel fighters. Describing the recent flare-up as “the most violent and broadest clashes in Daraa since it came under regime control”, the Observatory said 23 people were killed on Thursday.

Government forces fired artillery shells on the village of al-Yadudah in the northwest of Daraa city and killed a child and two men in other parts of the province.

The negotiations between the Syrian army, security officials and a committee of Daraa residents formed in the wake of the clashes, came under pressure from Russia and it remains to be seen whether a ceasefire deal has been reached, the Observatory said.

In response, gunmen launched a counter-attack across many parts of the Daraa countryside, where they seized several government positions, killed eight troops and capturing more than 40 soldiers and militiamen. Meanwhile, seven rebels were killed.

But earlier this week, government troops surrounded parts of Daraa after rebels refused to hand over light weaponry as part of a previous agreement brokered by Russia.

The continuous shelling of the Daraa province has led to the displacement of families from the neighbourhood of Daraa al-Balad.

Abo Mohamad fled his home with his elderly parents because of a lack of medicine and because the government was bombarding the area.

He said that at least 400 families have been displaced in the recent fighting. He and his parents walked from Daraa al-Balad to Daraa al-Mahatta through the al-Saraya checkpoint, where they are seeking safe shelter. 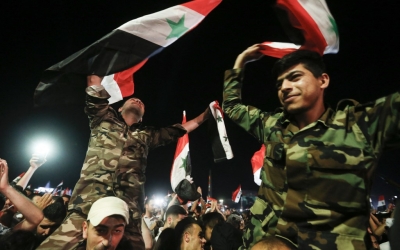 “I had no choice but to leave Daraa al-Balad and bear the risks of crossing the Assad regime checkpoint because I want to secure the medicine that is running out for my parents, who suffer from chronic diseases,” Abo Mohamad told Middle East Eye.

"Most of the people who are fleeing risk arrest, humiliation and beatings by government troops. They do not distinguish between young or old, men or women. Everyone is subject to some form of humiliation."

Images posted online by media activists showed residents burning tyres in Daraa in an attempt to stop government troops from entering the city.

Despite capturing Daraa, only state institutions have returned to the area, with the army not deployed across the whole province.

Amer al-Horani, a spokesperson for the Horan Free League Media Centre, said negotiations between local committees and the Assad government stalled on Wednesday when the government insisted on creating "nine military checkpoints in the Daraa al-Balad area."

"The proposed measures by the regime will effectively turn the neighbourhood into military barracks," explained Horani.

AFP contributed to this report. 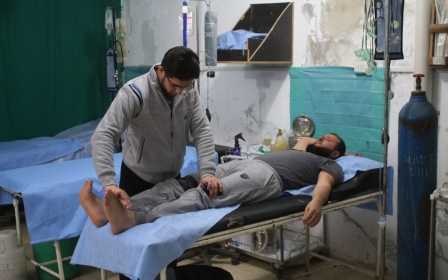