Syria: Doctor goes on trial in Germany for crimes against humanity 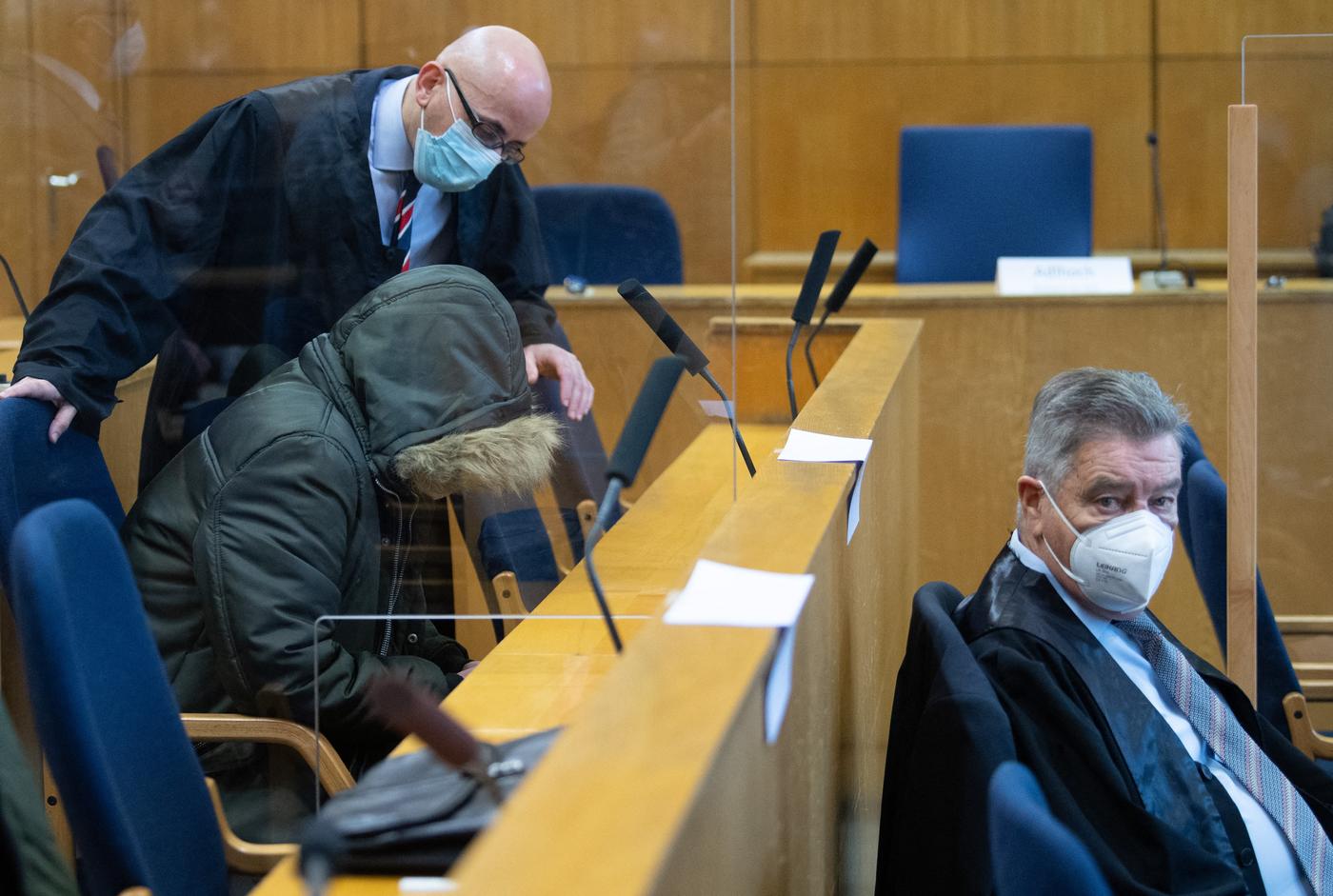 Alaa M (in hooded coat) in court in Frankfurt, Germany, for the start of his trial on 19 January, the latest European case against Bashar al-Assad loyalists (AFP)
By
Andrei Popoviciu

A Syrian doctor believed to have committed crimes against humanity, including torturing and killing prisoners in Syria’s military hospitals, went on trial on Wednesday in Frankfurt, Germany.

Alaa Mousa, 36, is the third Syrian official to stand trial for regime-backed crimes, after Anwar Raslan, a senior Syrian intelligence officer, was sentenced to life in prison last week in Koblenz, Germany.

The doctor is accused of 18 cases of torture, one of which ended in the death of one of the victims. He worked in multiple hospitals in Syria’s Homs and Damascus between 2011 and 2012, where he is accused of torturing people involved in the Syrian uprising of 2011.

Court documents say that he doused the genitals of a 14-year-old boy with alcohol and set them on fire. He has also been accused of sexually abusing prisoners, hitting them with sticks, performing surgery on them without anaesthesia and administering lethal injections.

Mousa’s defence lawyer said today that his client will refute all charges.

The military doctor came to Germany in 2015, where he continued to practise medicine once he obtained the necessary medical licence.

In the summer of 2020, Syrian refugees recognised him in a clinic near the city of Kassel and reported him to authorities. He was arrested in June 2020 and held in pre-trial detention until Wednesday, when his trial began in Frankfurt. Anwar al-Bunni, a Syrian lawyer who helped build the cases against Raslan and now against Alaa M, told Reuters the latest trial would further pin down how Syria’s government used torture to stifle the uprising against Bashar al-Assad.

Alaa Mousa has allegedly been supplying the Syrian regime with information about refugees and activists in Europe. According to Fadel Abdul Ghany, chairman of the Syrian Network for Human Rights (SNHR), this could earn him a harsher sentence than that given to Anwar, who defected from Syria years before he was tried.

Ghany told Middle East Eye that the Syrian embassy in Berlin sent a lawyer to help the doctor in his defence, which suggests he is still connected to the Syrian government.

“We are expecting a life sentence,” he said.

The Assad government has denied accusations of having tortured prisoners and protesters, but countless independent reports featuring survivor testimonies have shown the extent of the torture in Syria since 2011, when the war started.

Alaa Mousa and Anwar Raslan’s trials have been possible due to universal jurisdiction laws, which allow suspects thought to have committed crimes against humanity to be tried anywhere in the world.

The doctor also worked in Damascus, in the Mezzeh 601 military hospital, where he is believed to have carried out medical torture on patients. Human Rights Watch documented the scale of state-sponsored torture against Syrian civilians in the same Damascus hospital through a cache of photos smuggled by a photographer known as Caesar.

“Over the past decade, a large amount of evidence about atrocities in Syria has been collected, and now, as this case in Frankfurt shows, those efforts are starting to bear fruit,” said Balkees Jarrah, interim international justice director at Human Rights Watch, in a statement.

'We want the court to condemn Alaa individually but also the Syrian regime itself. Alaa is just a tool in this system; when he left the system, the torture and the killings continued'

“Syrian survivors, lawyers and activists have been central to these efforts - not only pressing for justice but doing the groundwork that makes justice possible."

The case is particularly important because it sheds light on the role of doctors and medical workers carrying out torture against prisoners.

“The involvement of medical institutions and staff made the committed crimes more dangerous and also helped disguise the regime's crimes by issuing wrong death certificates,” Antonia Klein, a lawyer with the European Center for Constitutional and Human Rights (ECCHR), who is supporting one of the survivors in the trial, told MEE.

Ghany was present at the trial in Frankfurt. At the entrance to the courtroom he placed the faces and stories of seven Syrian doctors who disappeared in Syria.

His organisation has made hundreds of illustrations of missing Syrian activists, but they deliberately chose those seven because they are doctors, explained Ghany. “We wanted to show the difference between a slaughterhouse doctor who was torturing people and the other type of doctors who were helping injured protesters or calling for political change and democracy, only to get arrested by security forces,” he told MEE.

Future trials are expected to open in other European countries under universal jurisdiction laws, according to Klein.

“It will definitely be necessary for more countries to deal with these crimes, as they are so large in scale that it will need the capacities of more countries to work towards accountability,” said the ECCHR lawyer familiar with the case.

Both Ghany and Klein hope that Anwar’s conviction in Koblenz will set an example that will encourage other European states to open cases against Syrian war criminals.

“We want the court to condemn Alaa individually but also the Syrian regime itself,” said Ghany. “Alaa is just a tool in this system; when he left the system, the torture and the killings continued to happen.” 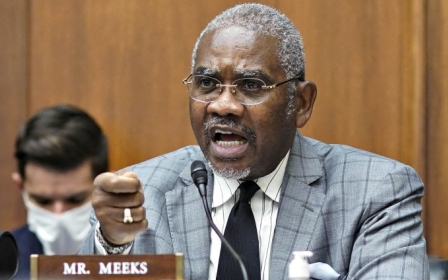