Syrian Kurds pledge to stop use of child soldiers 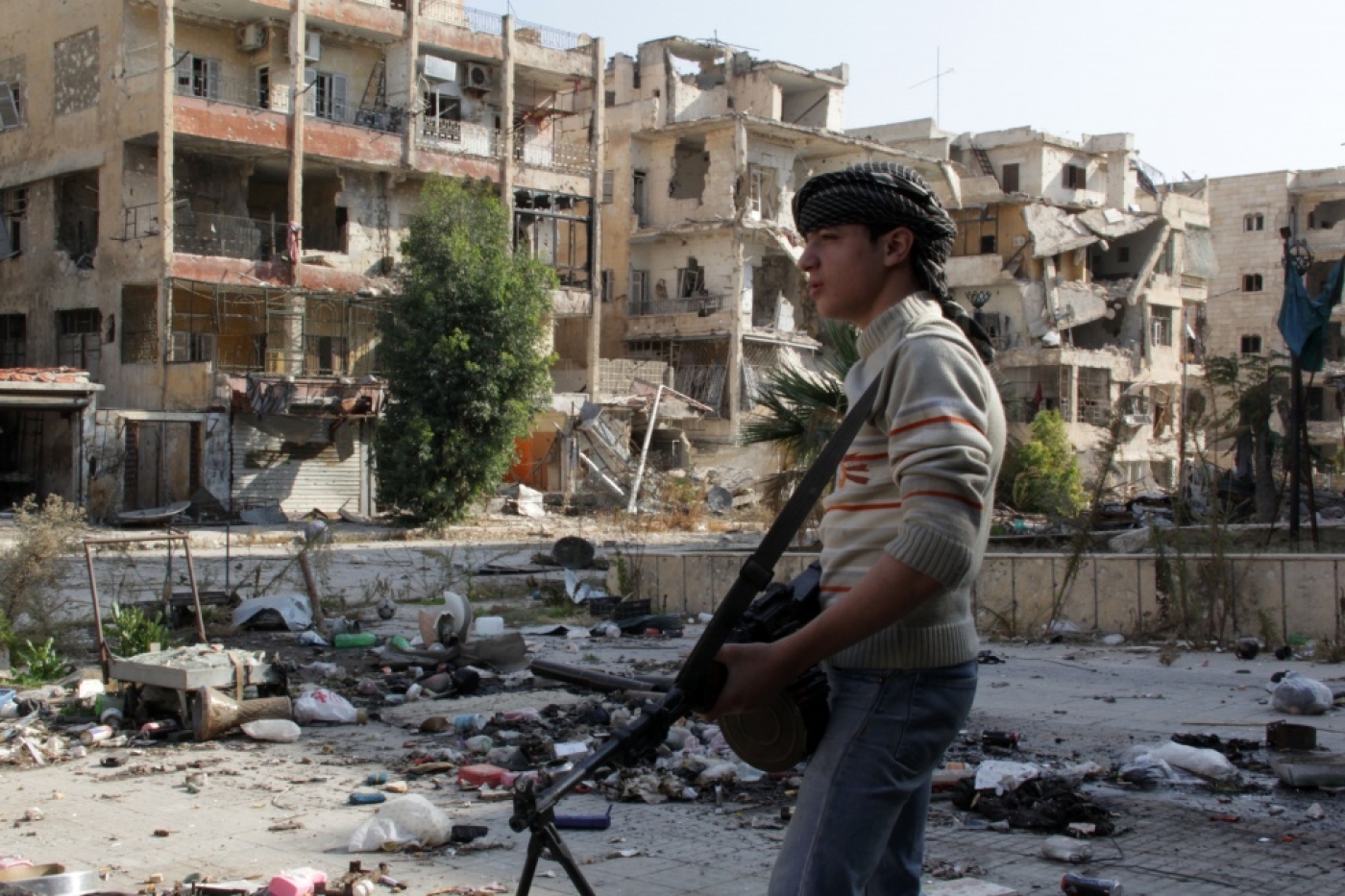 On 5 July, after several months of negotiations with the Swiss rights group Geneva Call, the Syrian Kurds pledged to end their use of child soldiers from their ranks, and keep them away from armed conflict. The Syrian Kurds proved to be the only group in Syria willing to end their use of child soldiers, despite an ongoing assault from militants from the al-Qaeda offshoot, the Islamic State (IS).

Traditionally, Kurdish armed insurgents have used underage fighters in their struggle against the central governments of Iraq, Iran, Syria, and Turkey. Among Kurdish tribal groups, it is seen as the norm for children under the age of 18 to join their family members to fight. For instance, Massoud Barzani, the current president of Iraqi Kurdistan, was a fighter at a very young age, when his father Mustafa Barzani led the Kurdistan Democratic Party (KDP) in Iraq in an armed struggle against the Iraqi state.

The Democratic Union Party (PYD), often perceived as the Syrian branch of the PKK, managed to become the most powerful Kurdish actor in Syria after the Syrian crisis, and formed three canton administrations in northern Syria based on a Swiss model. Moreover, they formed the People’s Protection Units (YPG) in 2012, and its women branch, the Women’s Protection Units (YPJ). In addition, they operate a police force called Asayish inside the Kurdish cities.

In a report by Human Rights Watch (HRW) released in June, HRW said that despite promises in 2013 from the YPG and the Asayish to stop the use of children under the age 18 for military purposes, the problem persisted this year. Nevertheless, they welcome any steps from the YPG.

“We think it is a very welcome step and reflects the YPG’s seriousness about demobilising child soldiers. It will be key for them to continue to actively work to ensure that children are not enlisted and engaging in hostilities,” said Lama Fakih, Human Rights Watch’s Syria-Lebanon researcher.

Elisabeth Decrey Warner, president of Geneva Call, told Middle East Eye, that the Syrian Kurds are making efforts to tackle the issue of the use of child soldiers, banned under international law.  “We felt they were transparent,” she said. “[There are] 112 [child soldiers] already in different locations, camps or houses. 21 actually are on leave with their families, 16 left totally, refusing to be demobilised or looking to other options to fight.”

Despite this, the YPG and YPJ entered a reservation that children over 16 will be allowed to voluntarily join, or remain in the YPG/YPJ forces far away from combat areas: “Without the authorisation to participate in hostilities – both directly and indirectly – until they are 18 years old,” the commitment stated.

Geneva Call's programme director, Mehmet Balci, told Middle East Eye that the YPG will not give any combatant status to anyone under 18. “They want to take away the combat status for those already with combat status.”

Moreover, he confirmed that Geneva Call is in contact with other Syrian armed groups to end the use of child soldiers, but the problem remains that the Syrian rebels do not have a clear, unified command structure to implement these changes. He also denied that it recognised the YPG as the official armed force in the Kurdish region.

“There is no recognition. We consider them as an armed non-state actor. We try to deal with all the armed groups. But when we want to sign a commitment, we must know if they have a clear chain of command. If you have leaders signing this commitment in other countries, like in Somalia and Syria, you do not know about the capability of leaders to sign and really implement it.”

Nevertheless, it will remain difficult for human rights organisations to visit Kurdish fighters since the Kurdish regions are divided into three isolated enclaves. Geneva Call has no access to the cantons of Afrin and Kobani that are surrounded by rival militant groups. “We are looking for local partners in order to implement this,” said Balci.

“The only place where they can go to and be safe and be protected are the YPG forces. Girls mentioned they joined them because of sexual violence and forced marriage. If there was a civil structure taking care of the girls, there is no need for them to go. I think it’s important to improve the protection of children.”

Many Kurdish youth have joined the YPG in the Kurdish areas of Syria as a result of the lack of employment and education opportunities, plus the ongoing attacks by Islamist militants on Kurdish areas motivated many to join the YPG in order to bolster the defence of those areas.

But the ongoing heavy assaults by IS militants with weapons captured from the Iraqi army in Mosul might hinder any move by the Syrian Kurds to end their use of child soldiers, especially when they are in desperate need of manpower and recruiting Kurds from Turkey in order to hold the IS at bay. The Kurdish news website Welati reported on Wednesday that the YPG have lost three villages east of Kobani.

YPG spokesperson Aras Xani told Middle East Eye that the demobilisation of child soldiers does not include the Kurdish region of Kobani (Ain al-Arab),which is facing an assault from three sides by the IS militants that aim to control northern Syria’s oil resources.

But he denied press reports that they still use more than a hundred under-age fighters. “I think it is not an accurate number, because we only have 156 both in Cezire [Hasakah province] and Afrin cantons, but Kobani [canton] is not included because of the ongoing clashes. So when the clashes are finished, we will work on this.”

“They are going to count the children in Kobani and they will do their best to continue considering the difficulties,” said Geneva Call’s Balci.