Thousands of Israelis protest against continuing rule of Netanyahu 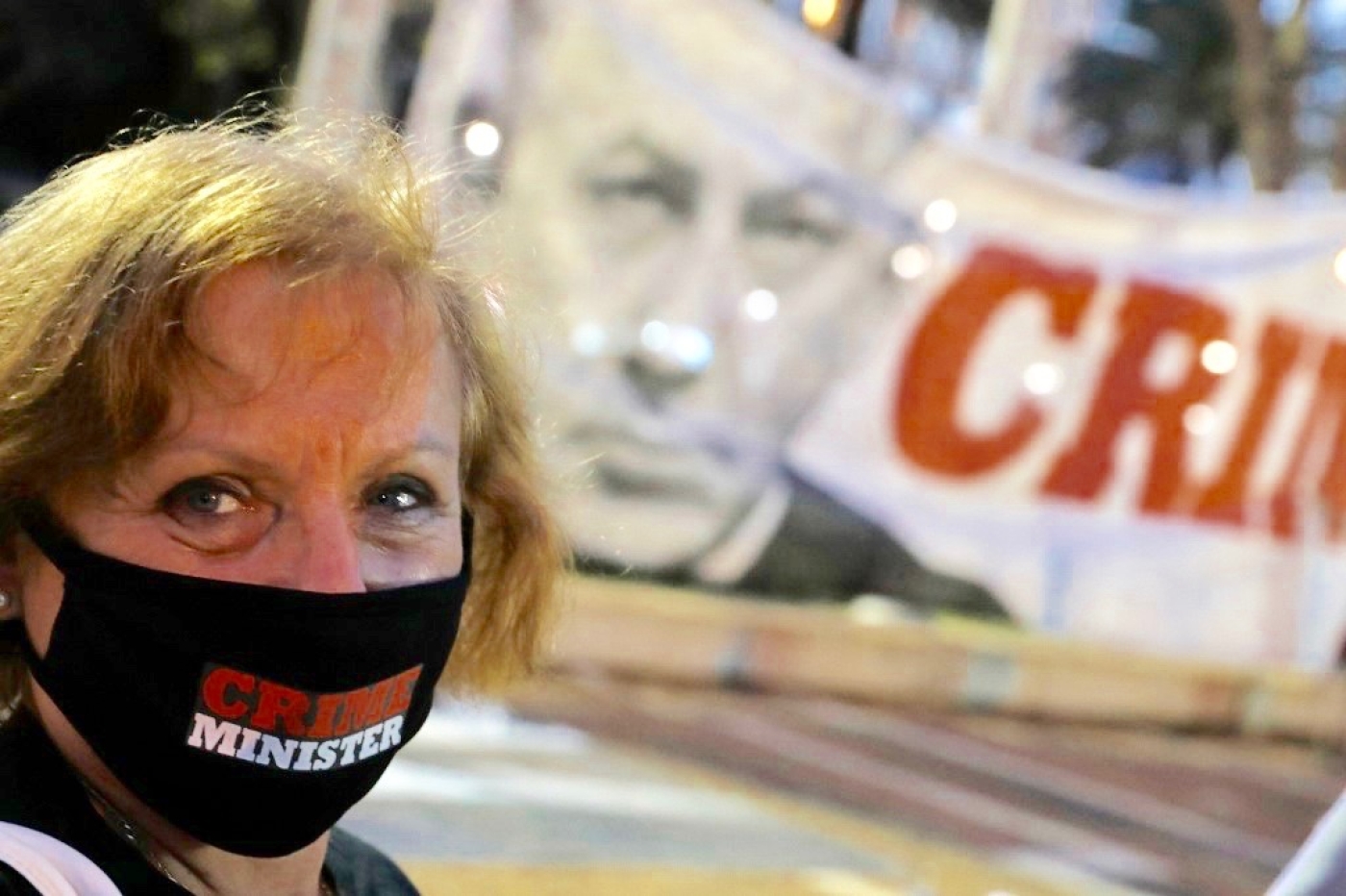 Thousands of Israelis demonstrated on Sunday in Tel Aviv to warn against what they said was a threat to democracy from ongoing coalition talks between Prime Minister Benjamin Netanyahu and his former rival Benny Gantz.

About 2,000 protesters, according to media estimates, followed a call launched on Facebook by the "Black Flag" movement, which condemns Netanyahu's continuing rule, AFP reported.

Demonstrations are allowed under Israel’s coronavirus restrictions, as long as participants maintain distance from each other and wear face masks, according to Reuters.

Israel's parliament was tasked with forming a government last Thursday after speaker Gantz and Netanyahu missed a deadline to seal an alliance, but negotiations between the sides were ongoing. Surveillance in Israel: Tool to fight Covid-19 or to infringe on privacy rights?
Read More »

Gantz and Netanyahu may still agree on an emergency unity government to help Israel confront the Covid-19 pandemic, a prospect the protesters spoke out against.

Wearing protection masks and mostly dressed in black, the protesters observed social distancing rules to fight the spread of the coronavirus.

"Let democracy win", said one placard, while some protesters had written "Crime Minister" on their masks, an apparent reference to Netanyahu's forthcoming trial for corruption.

Many waved black flags as a symbol for threats against Israel's democracy.

The Black Flag protests first gained recognition in March, when a motorcade of hundreds of cars made its way to Jerusalem to protest anti-democratic measures to combat the virus, including approval of Shin Bet tracking phones of civilians, according to Haaretz.

Middle East Eye reported last week that while Israeli intelligence developed the tracking tools as a supposed counterterrorism measure, experts say that their use on its own citizens has ignited a new conversation on privacy rights.

"It started with the coronavirus, when they started passing anti-democratic bills," said Tamir Hefetz, one of the protest organisers. "I woke up and realised there is no alternative, tomorrow will be too late."

"You don't fight corruption from within," said Yair Lapid, the new opposition leader, of his former ally Gantz. "If you're inside, you're part of it."

Israel has reported more than 13,000 coronavirus cases and 172 deaths. A partial lockdown has confined most Israelis to their homes, forced businesses to close and sent unemployment soaring to about 26 percent. Some restrictions have been eased since Saturday. 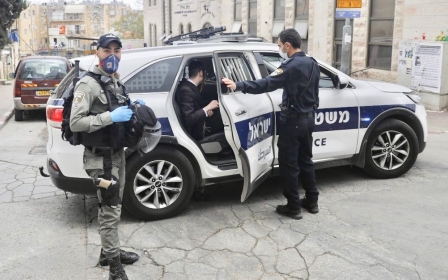